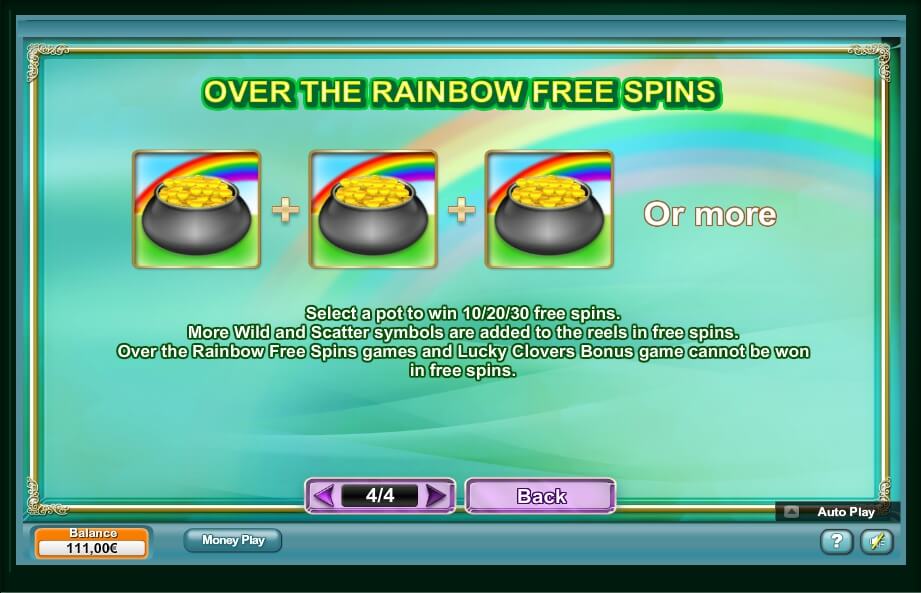 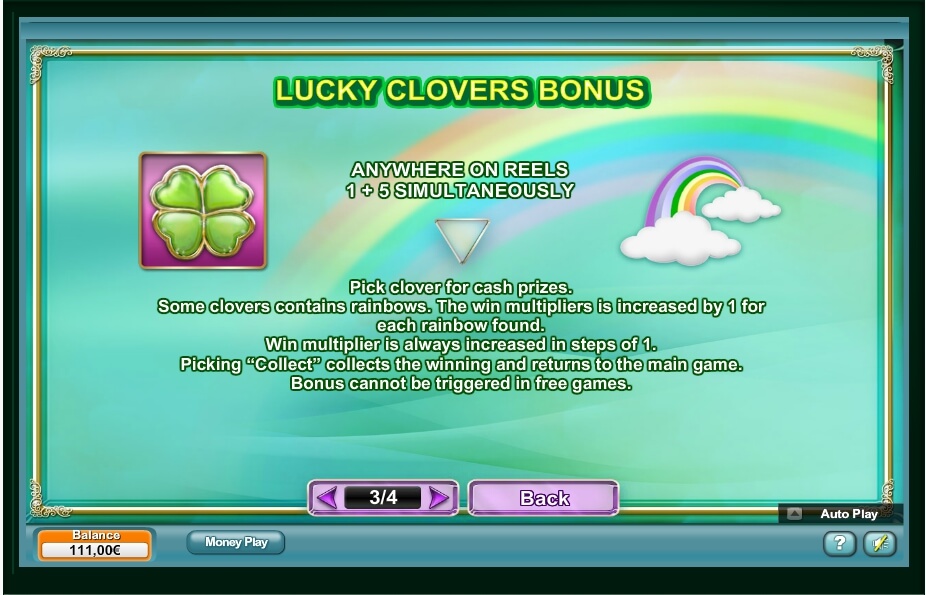 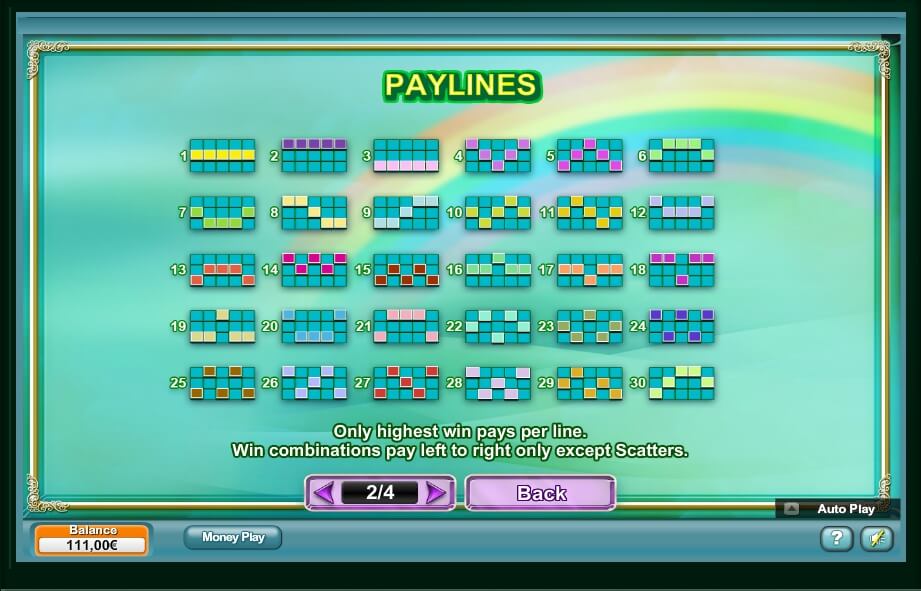 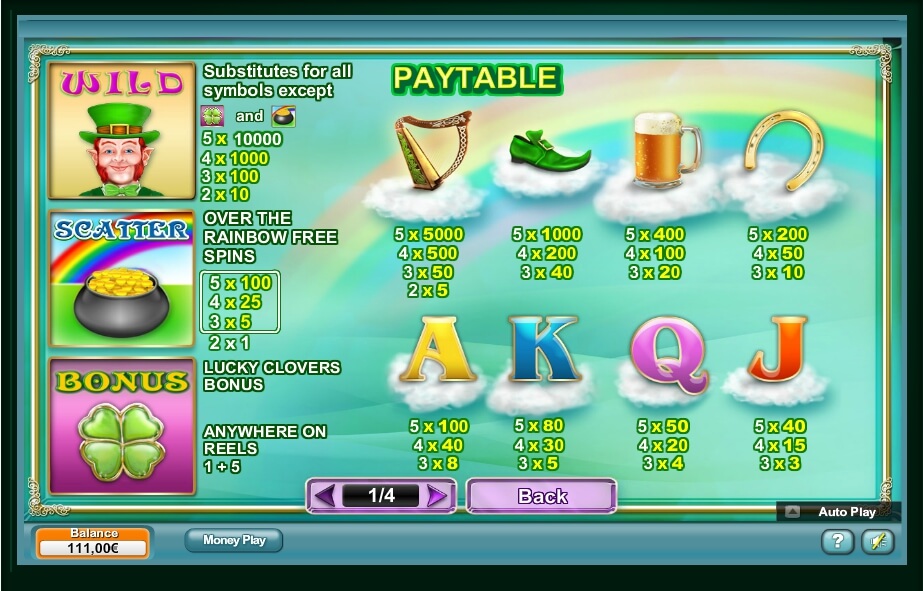 Irish and British legends have a huge impact on the fantasy literature, and thus, on the video games industry. Various magical creatures from the Celtic myths can be found in the different fantasy-themed role-playing, action, and strategy games. Mostly, those are elves, fairies, orcs, banshees, specters and so on. However, somehow, such an interesting Irish creature as leprechaun can only be seen in rare cases. Probably, Heroes of Might and Magic 4 was the only widely known videogame to include leprechauns in its characters list.

Apparently, NeoGames studios have noticed the lack of leprechauns in the modern video games and decided to release Rainbow Charms – an Irish-themed slots game, based on the ancient fairy tale that leprechaun can lead you to a pot of gold, hidden at the end of the rainbow. Apart from interesting setting, this game lets you win real money, requires no downloading and thus can be played online. And Rainbow Charms demand no registration as well.

As gold have only grown in price since the ancient Celts times, the jackpot in Rainbow Charms is very generous – it is 6,000,000 dollars. The game is played on 5×3 reels. The number of paylines is adjustable and can be varied in the range from 1 to 30.

Contrary to most games with customizable win lines, Rainbow Charms clearly shows paylines that you turn on or off on its screen, so you don’t have to read a help menu in order to understand that paylines are the active for your game.

Arts and animations in Rainbow Charms are very funny, colorful and bright – a rainbow, situated on top of the game field, shines, as the reels are spinning, and leprechauns on the wild symbols laugh if any winning combination are formed with them.

As it was mentioned above, leprechauns in Rainbow Charms serve as wild symbols. Additionally, there are two more bonus symbols in Rainbow Charms – gold pots are scatter symbols that award from 1 to 100 free spins depending on their number, and four-leaf clovers apply a win multiplier to all of the paylines. If any free spins are triggered, a possibility of wild and scatter symbols emergence increases.

Other Games by NeoGames