Queen of the Seas Slot Machine 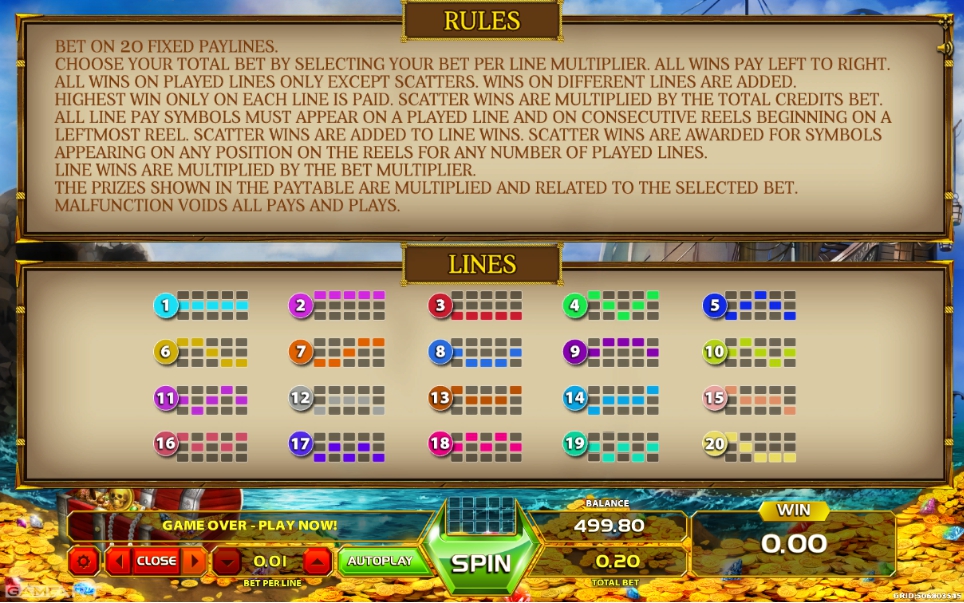 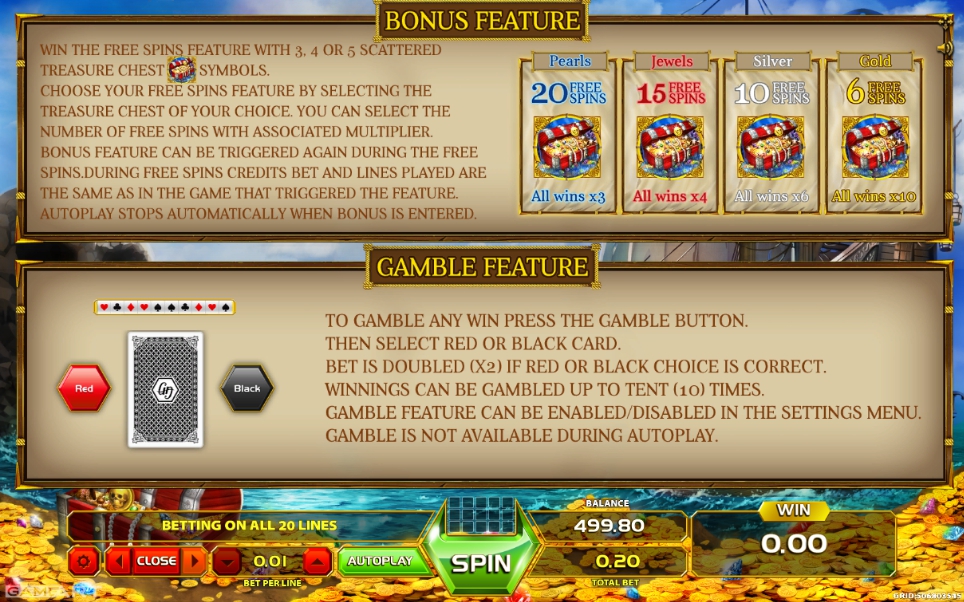 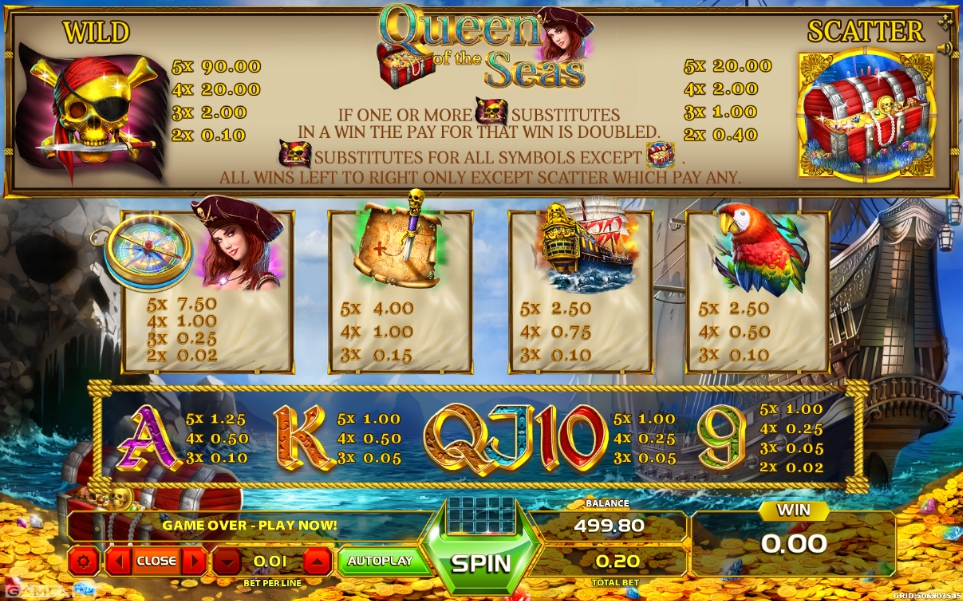 Queen of the Seas Slot Review

The word a pirate (in Latin “pirata”) occurs from the Greek “peirates” and means “to try one’s luck”. Later, people used this term not for adventurers, but sea robbers who plundered ships. There were adventurers, travellers and business people that sometimes decided to join a criminal band of pirates. They often found support from the rulers of their countries, which during wars resorted to help of the sea robbers, allowing them to fight against the enemy and demanding to share a stolen treasure.

Most often pirates operated near a shore or among small islands. It was much easier to stealthily get closer to a victim and easier to get away from a chase, in case of some failure. The romantic love story in the movie trilogy “Pirates of The Caribbean” makes us admire the courage and decency of the adventure hunters. Pirates like real men boldly defend their views on life and love.

In literature and cinema everything is beautiful and romantic: a pirate with a sabre politely removes his hat and bows before a lady. The lady falls in love with the brave man and becomes the Queen of the Seas. Such a title was chosen for the 5-reels online video slot machine developed by the Game Art software provider.

720 pay-directions to grab a treasure

A pretty lady captain of a pirate ship behind the reels will guide the gambler’s actions throughout the adventure of a treasure hunt. A gambler will have 720 directions as the pay-lines to capture real money.

On a seashore, golden coins are scattered among the rocks. There, the gambler will notice a simple navigation control panel that includes the Bet Per Line, the Autoplay, the Spin buttons, and the Paytable, the Balance, the Total Bet and the Win information windows.

The Queen of the Seas slot elements and bonus program

According to the table of payouts, playing card elements have the least value when hit on the reels in an amount of three. The larger value is prescribed for the unique pirate elements such as a parrot, the pirate ship, a dagger stuck in a treasure map. The most valuable elements of the Queen of the Seas slot are the pretty pirate lady and a ship compass. If the gambler lands five of these elements, he or she will gain the pirate jackpot of 90 points.

Pirate Skull with crossed bones is the Wild element. It isn`t simple Wild, which replaces others to build a winning composition. It`s a special one, which makes the win doubled.

The Scatter element is a chest that can build the scattered wins. If the gambler obtains minimum three chests on the reels, he or she will sail into a bonus program of Free Spins. There are several chests to choose in order to have from 6 to 20 free rotations. The chest with pearls provides 20 rotations with a 3X multiplier.

The sailing voyage with the Queen of pirates for free

The Queen of the Seas slot also offers a demonstration mode of gambling for free. To visit this pirate Las Vegas online, the gambler can request demo coins without registering any personal data and without downloading the slot to a device.

The chests with treasures will open only for the most patient and lucky gamblers.