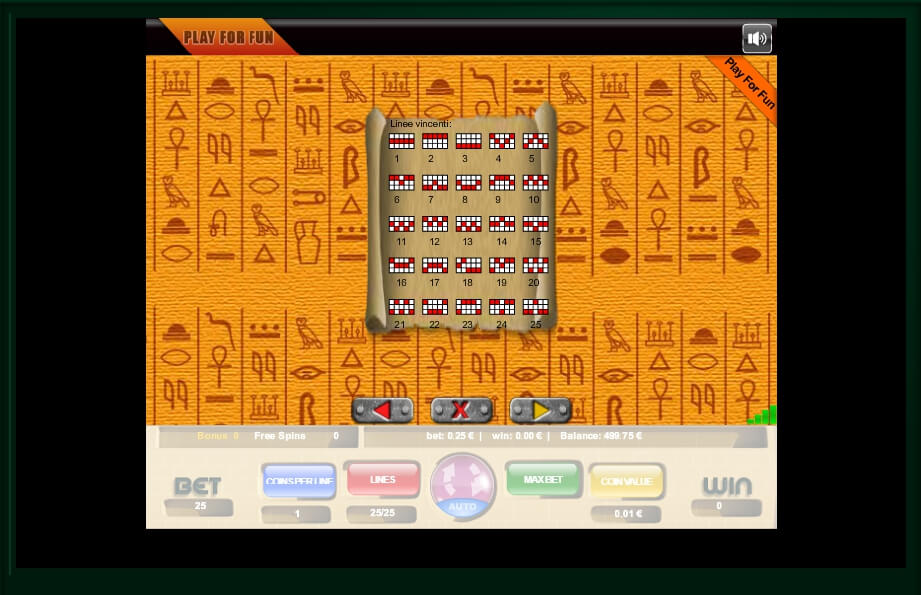 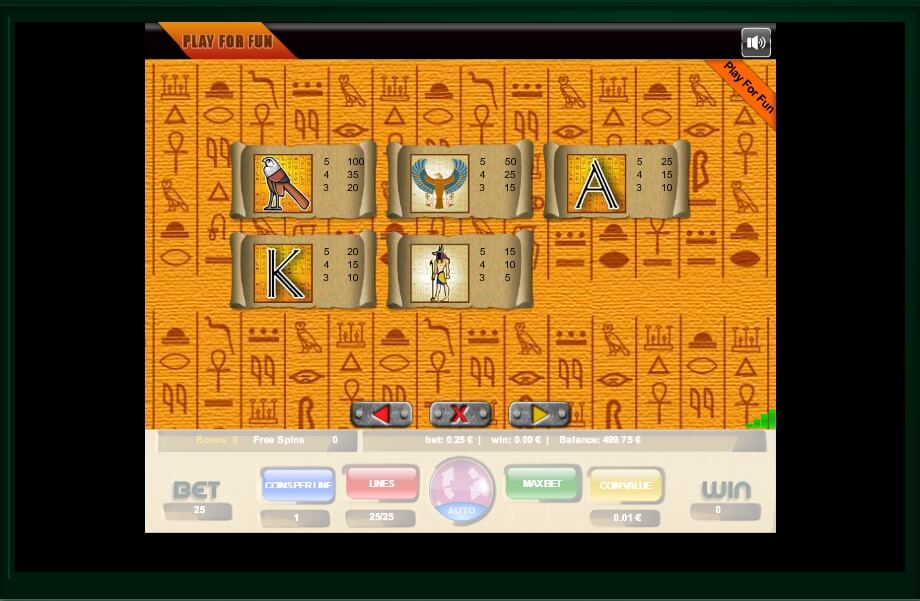 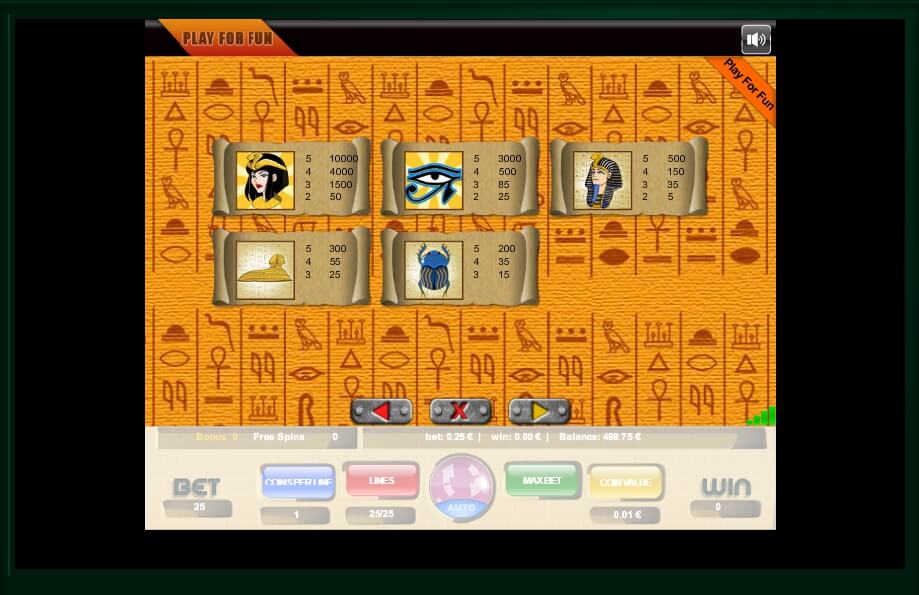 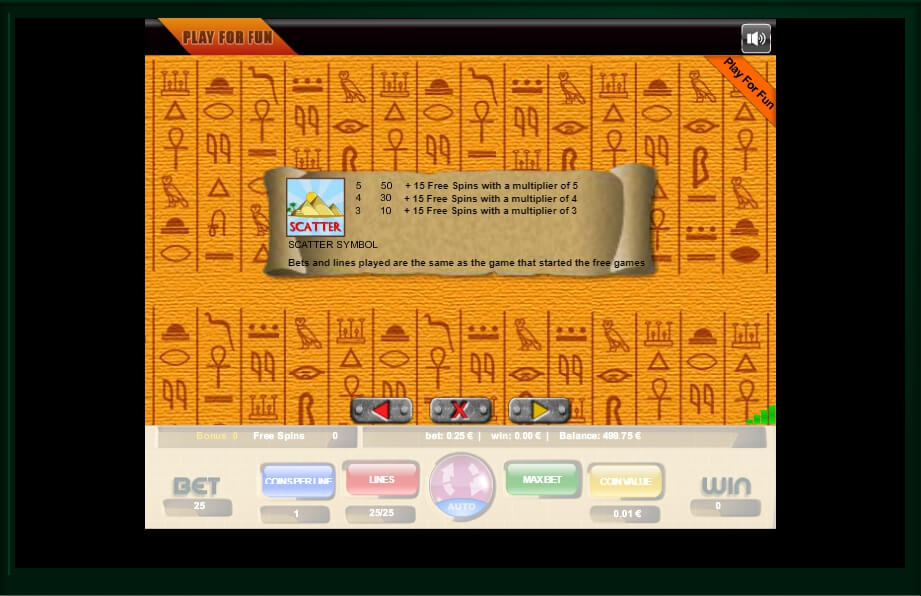 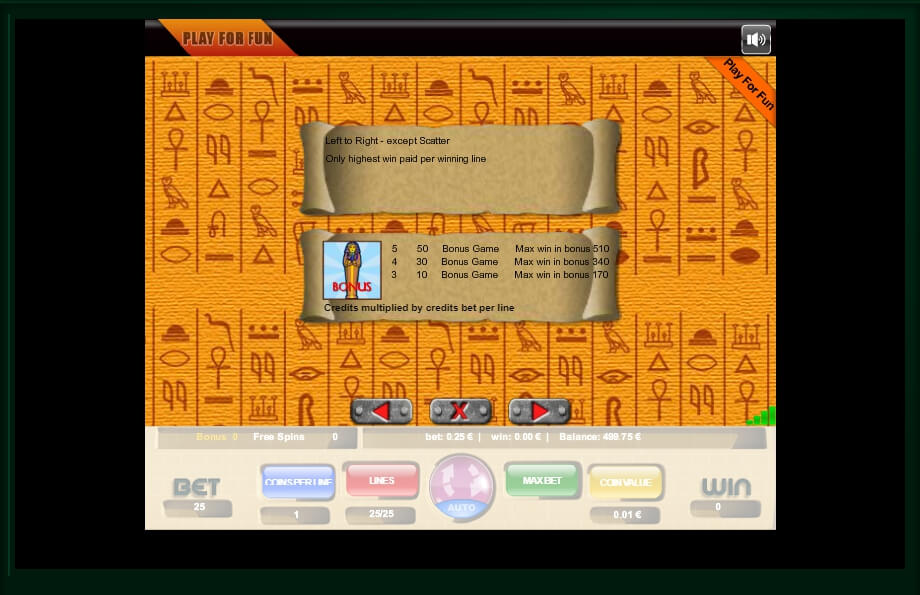 The pharaoh-reformer had a wife of extraordinary beauty. In history, she appeared as Nefertiti, the queen of Egypt. This woman was not limited only to the performance of marital duties. She was like her husband and supported him in everything. The Queen was called “Perfect.” Her face was depicted on the walls of temples that were erected in honor of the new god Aton. She accompanied her husband everywhere and together with him personified a new cult of a single deity.

The image of the queen is often used in various spheres of art and even in video slots. One such is the “Nefertari” slot game released by the Portomaso Gaming corporation that continues to amaze its fans.

The developers also embodied the theme of Egypt in one of their gaming machines. Looking at the monitor, the user immediately understands the main theme of the model. The beauty and greatness of the main character immediately attract the attention of the player. Do not think that this will be an easy journey, because the Pharaoh prepared many tasks.

The interface of the video slot will take us to a hot desert. For this reason, tall palms and camels are depicted on the background. The color palette is dominated by sand colors that perfectly characterize this area. The center shows 5 drums and 25 lines. As for game symbols, they perfectly represent traditions and beliefs of local residents.

The lower part of the interface was intended for the control panel. So here are all the necessary buttons. First, the client should open the PAYTABLE section that offers information about all pictures and coefficients. After that, you need to set the number of active lines and also make a bet.

These indicators affect the gameplay. For the above actions, Coins per Line and Lines buttons are designed. The highest values ​​are indicated by the MAX BET key. In the center, we can see two keys that trigger manual and automatic rotations. Additional windows display the bet and the current win of the participant. Qualitative modern graphics fully reveal the chosen plot and immerses the player into the atmosphere of mysteries.

To win real money, the participant will need to use the wild symbol that, fortunately, often appears on the playing field. This joker is designed to complement combinations, as it can replace simple images. Moreover, the development team provided a bonus round, during which you will have 15 free spins.

During this level, a jackpot of 500,000 coins is played. The bonus icon can open access to the next round that is described in detail in the theoretical section. Also worth noting is the availability of a demo version that makes this video slot accessible to every player. You do not even need to register for a successful gaming session.

Other Games by Portomaso Gaming