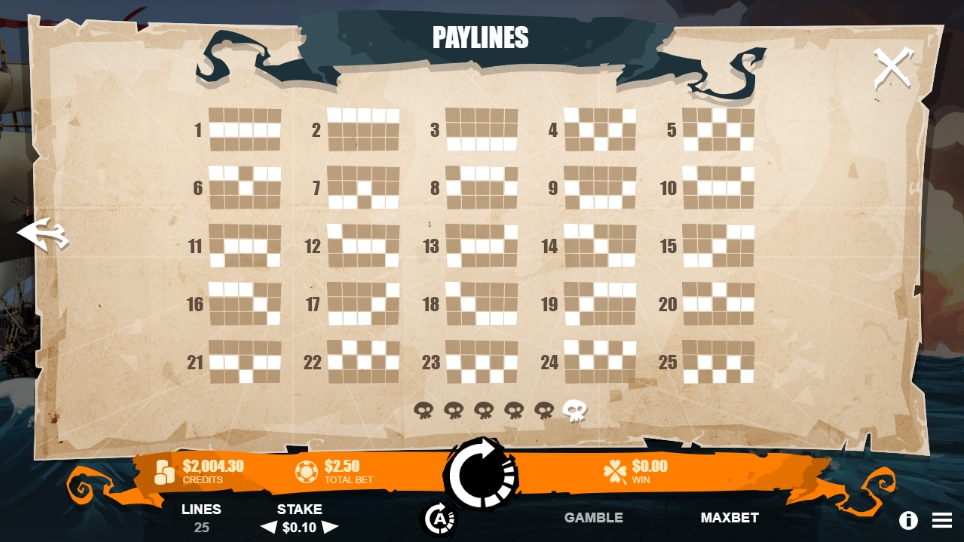 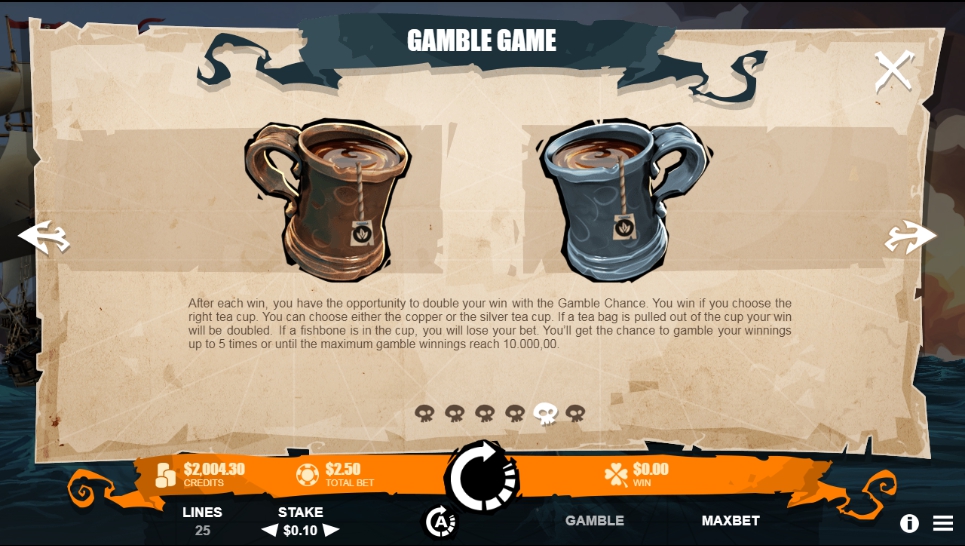 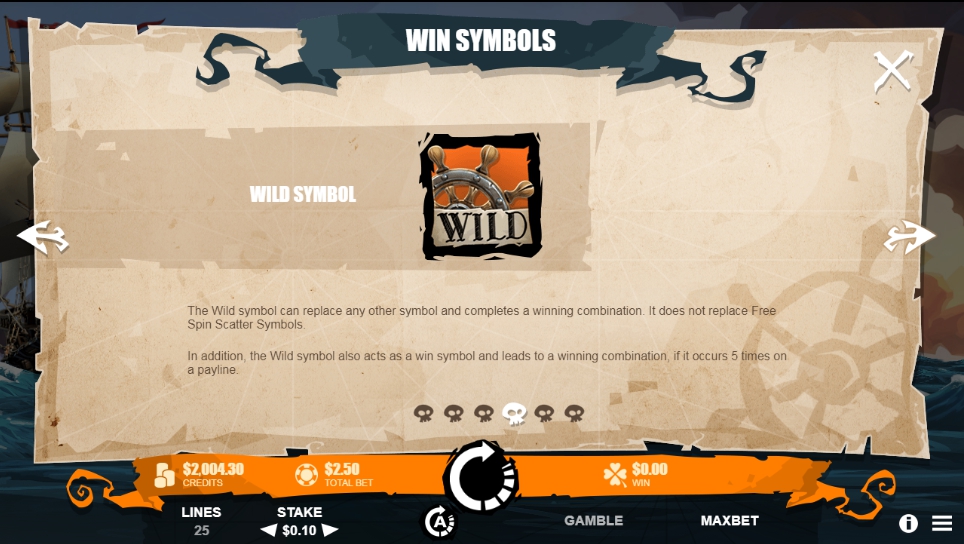 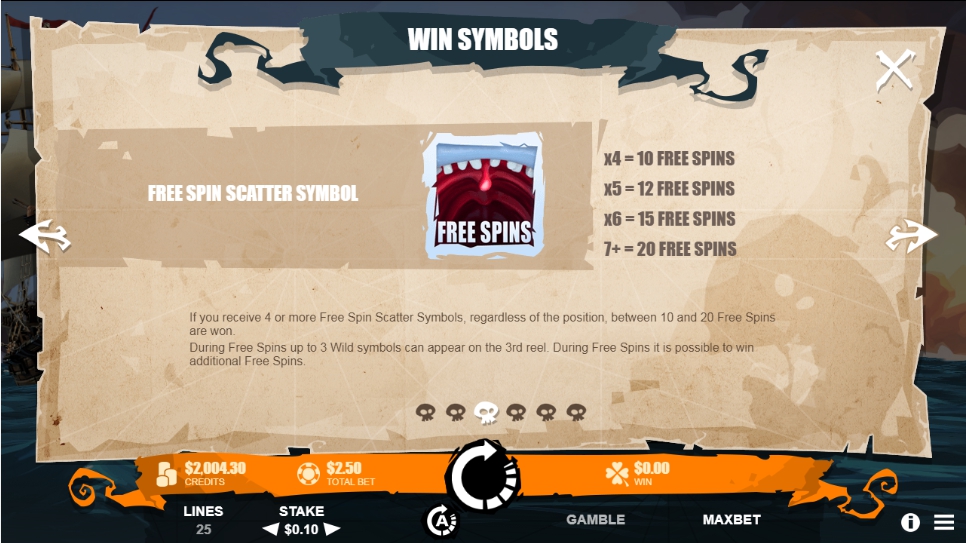 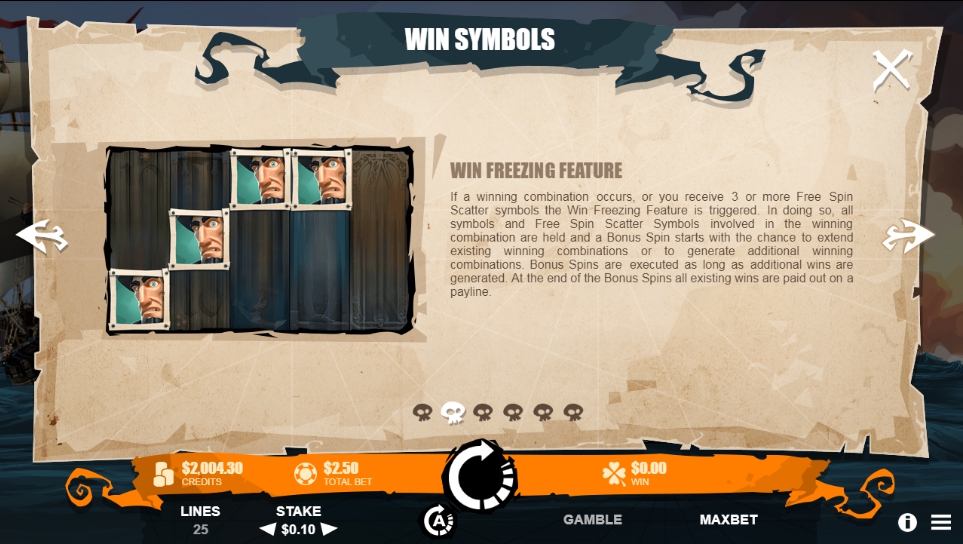 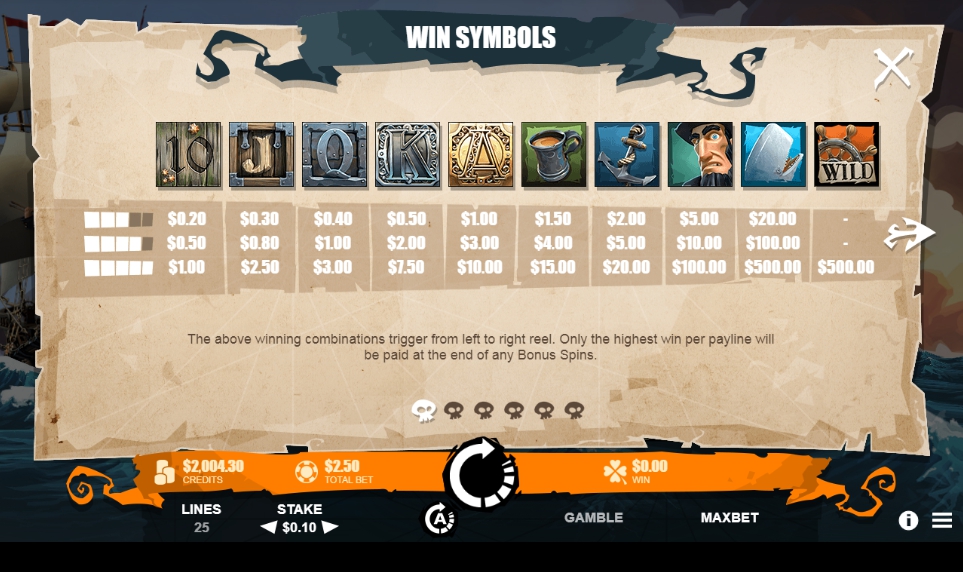 Do you know the Herman Melville’s novel ”Moby-Dick” (”The Whale”)? It is a final product of the American romanticism literature. Being written in 1851, a long novel with numerous lyrical digressions, imbued with biblical imagery and multi-layered symbolism, wasn’t understood and accepted by contemporaries. The rediscovery of ”Moby Dick” occurred in the 1920th.

The narrative is conducted on behalf of Ishmael (an American sailor), who left for a flight on the whaler ”Pecod”, whose captain, Ahab, was obsessed with the revenge idea of a huge white whale (known as ”Moby Dick” – a killer of whalers) because in the previous voyage due to his fault, Ahab lost a leg. Moby Dick Slot is the Microgaming’s slot machine with a sea-theme as the main design idea. We will let you throw three harpoons in order to bring you some time to learn the game process, all bonus rounds and finally, in the last paragraph of this review, read the verdict of this nautical video slot.

Its 5 reels are landed against a sea, where you can see a large ship with a Captain, holding a knife and looking for the hated whale.

There is an easy enough functional button panel, being normal for a regular slot’s game:

Talking about symbols included in the online casino, it is worth to note some of them: ”A” is beautifully drawn and decorated with golden curls; ”K” has inside a silver facet; ”Q” is on a metal box; ”J” is scribbled on one side of a wooden boarded-up box; ”10” is scorched on a deck; an anchor with a piece of rope around the base; a mug of ale; the huge white whale’s head and the portrait of Captain Ahab.

The whale’s open mouth (let’s call it the ”Whale’s jaws”) with a laryngeal tongue and white ”FREESPINS” on the bottom is Scatter. There is also a symbol depicting ”Handwheel” and black text ”WILD”.

Las Vegas, London, Paris… It doesn’t matter where you are now! If you are burning with a wish to play gambling and don’t want to leave your room, the Moby Dick Slot is especially for YOU!

It won`t order you to register or perform a download! Enjoy the sea and real money, which you can win!