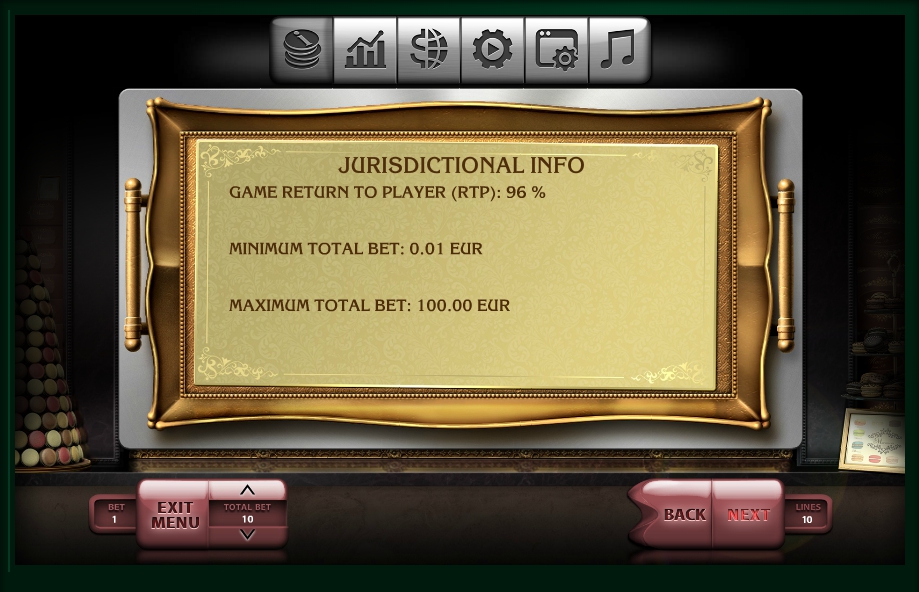 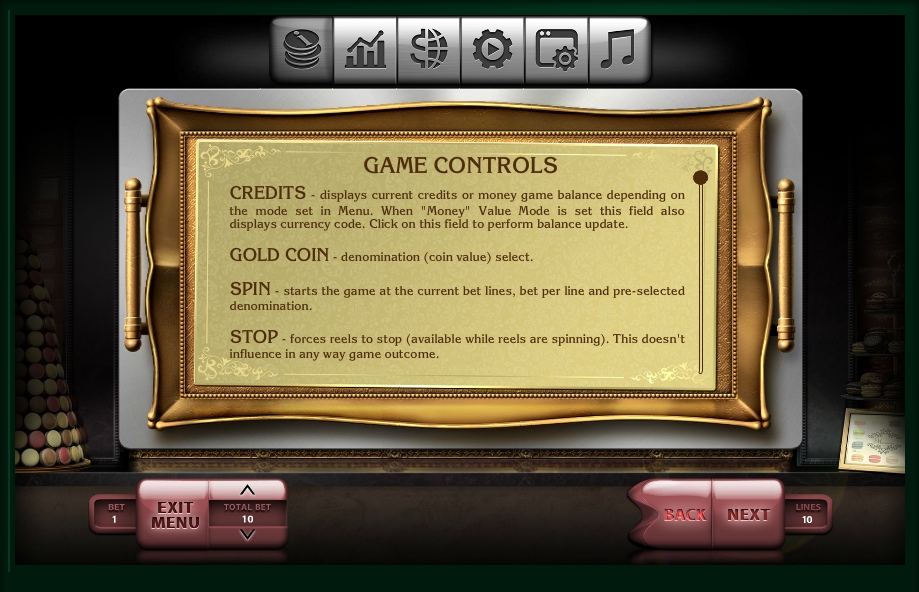 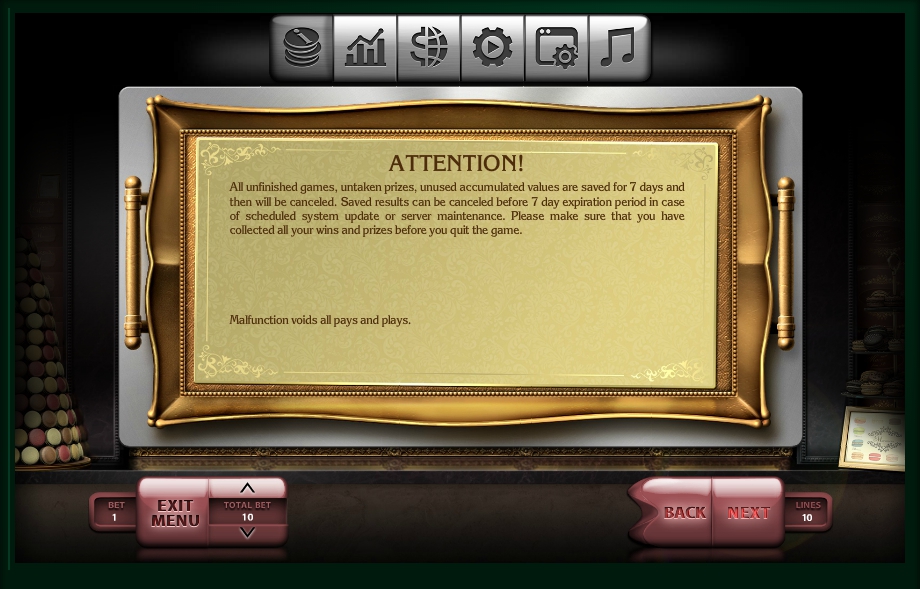 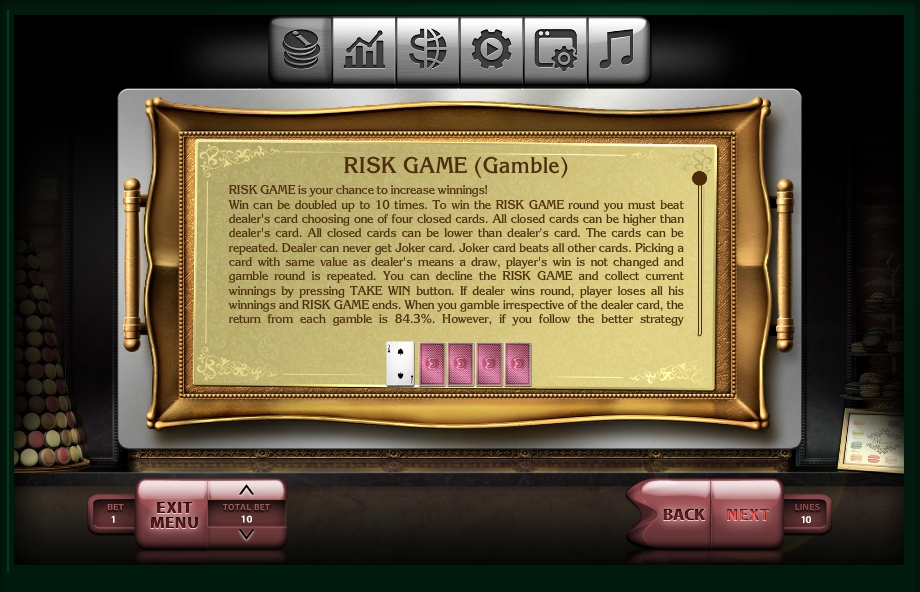 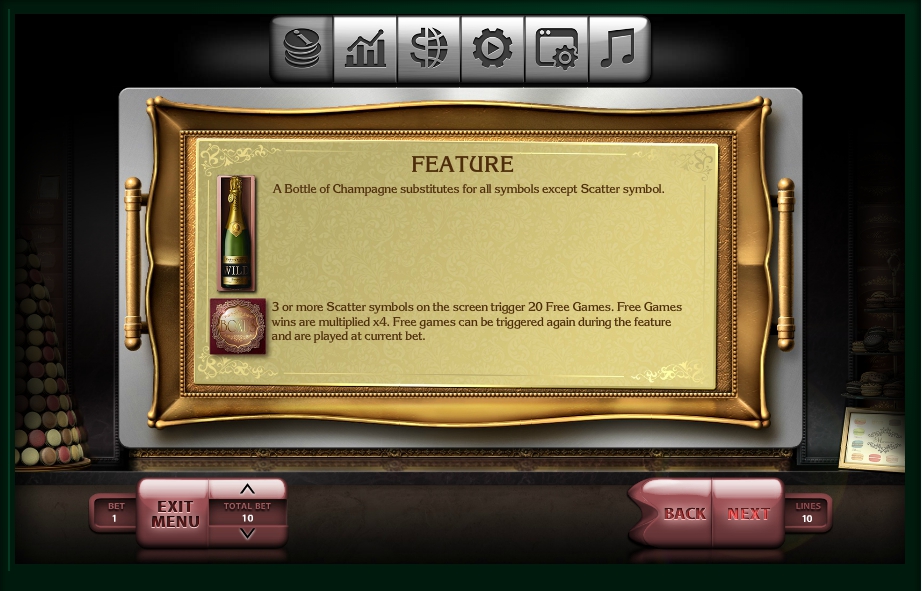 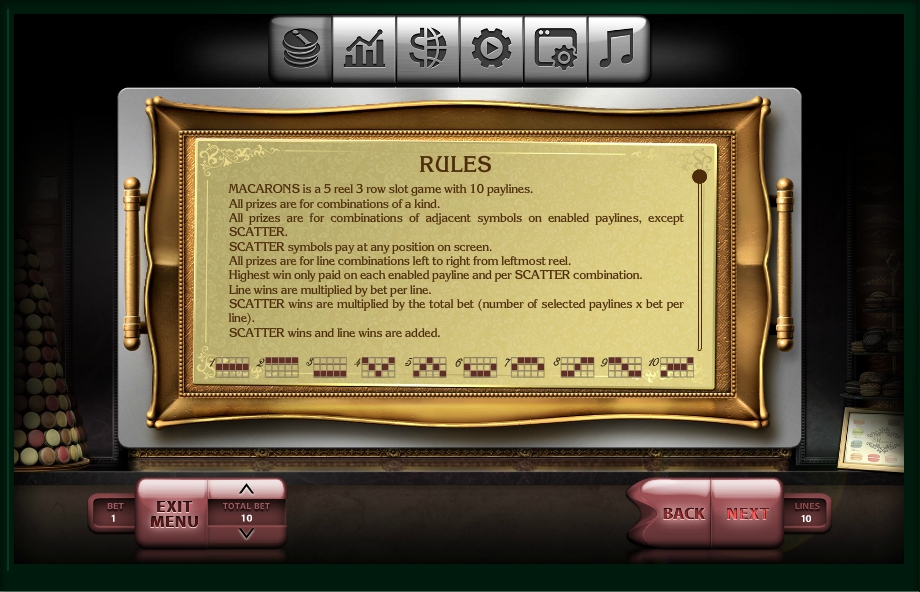 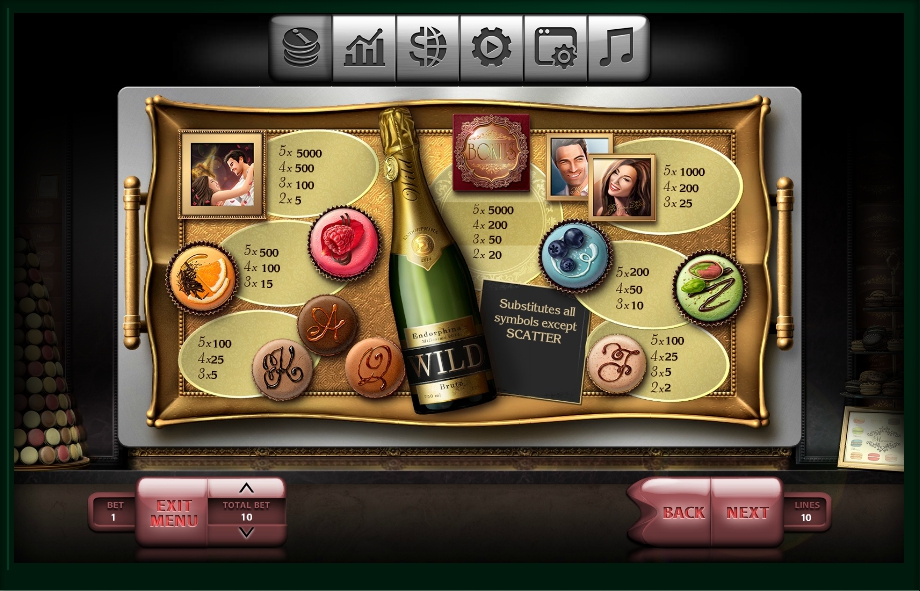 ”Macaroni” is a French confection of egg whites, sugar and ground almonds. And it is usually done in the form of a cookie – between the two layers is put a cream or jam. The origin of the sweetness is controversy. ”Larousse Gastronomique” notes that the macaroni is likely to be of Italian origin and, most likely, was created in Venice during the Renaissance. According to another version, macaroni appeared in France, in Cormery, and much earlier – in 791.

Some other sources say that Italian chefs, who arrived with Catherine de Medici after her marriage with Henry II, brought a delicacy to France. The Endorphina software created one video slot which is really full of charm and romance. Its title is the Macarons Slot. For playing it, nobody will tell you to fly to the gambling capital – Las Vegas.

This online casino has very kind and polite Gameplay

Ah! Paris, Paris… It is a city of high fashion and the most romantic place in the whole world! Have you ever dreamed that you can feel its atmosphere without leaving your home? The Macarons Slot is offering you not only this fantastic opportunity, but also many other goodies, among which are 5 reels and 20 paylines (you can set and change their quantity with button named like ”Lines”), filled with so pretty and tasty symbols!

Many of them are ”macaroni”: the light-green with two almonds; the soft-blue with three blueberries; the gently-rosy with a juicy raspberry which is laying on the red flower petal; the pale-brown with two small slices of oranges and the first letters of high playing cards values which are exquisitely drawn with dark cream on the different kind of chocolate macaroni.

Also, there is a beautiful brown-haired young woman, a handsome man that is looking like a brother of Gerard Butler and the dancing in front of the Eiffel tower, a couple of them both. (If you land 5 of the last kind, you will win 5 000 coins!!!) Should we explain the ”Bet” button? We need to say that you will not pass long registrations and download ”something” for the playing this lovely slot machine. The ”start”button is the ”Spin”. A famous option ”Auto Play” can be activated by your wish.

Learn about surprises in the Bonus rounds of Macarons Slot

The bottle of champagne with a large text ”WILD” on the front of the label is the Wild. The ”Bottle of champagne” has the power to substitute all other symbols except the ”special”. The rosy-ruby sign with the golden text ”BONUS” is a bonus icon.

If you will have more than 2 of such ”BONUS”es (on the reels) – you gonna activate in this gambling the bonus feature – ”Free Spins”. The ”Gamble” is present in the Macarons Slot as well. (About all nuances you can read in the help window after the pushing the ”Menu” button which is right under the all reels by your left hand.)

Some extra words to complete this review

If you play the Macarons Slot on the web, you will be able to feel the romantic atmosphere of Paris! The cute sweeties and the amazing sounds of French chansons will change your usual evening into a pleasant and happy time. Do not lose your chance to get pleasure and win real money in the slot’s game at the same time!