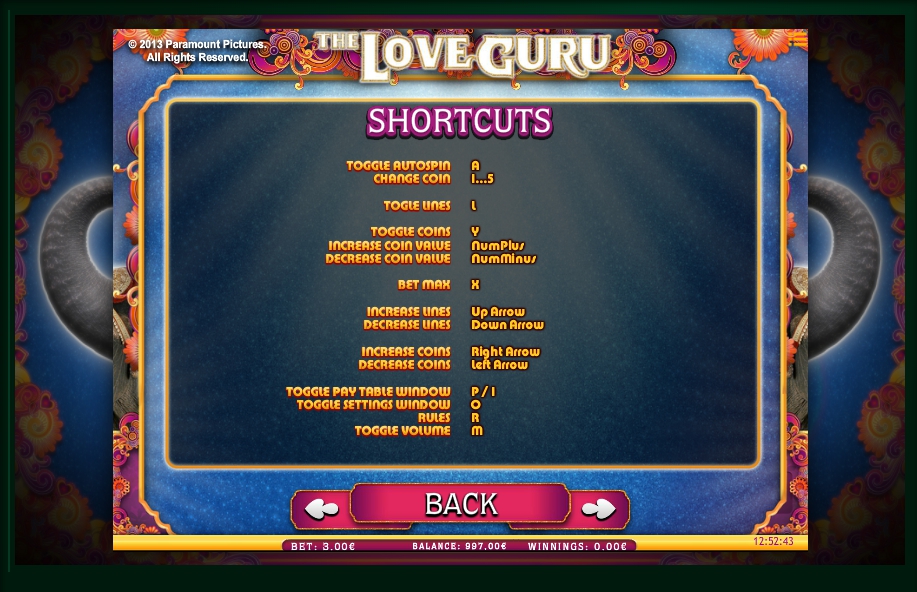 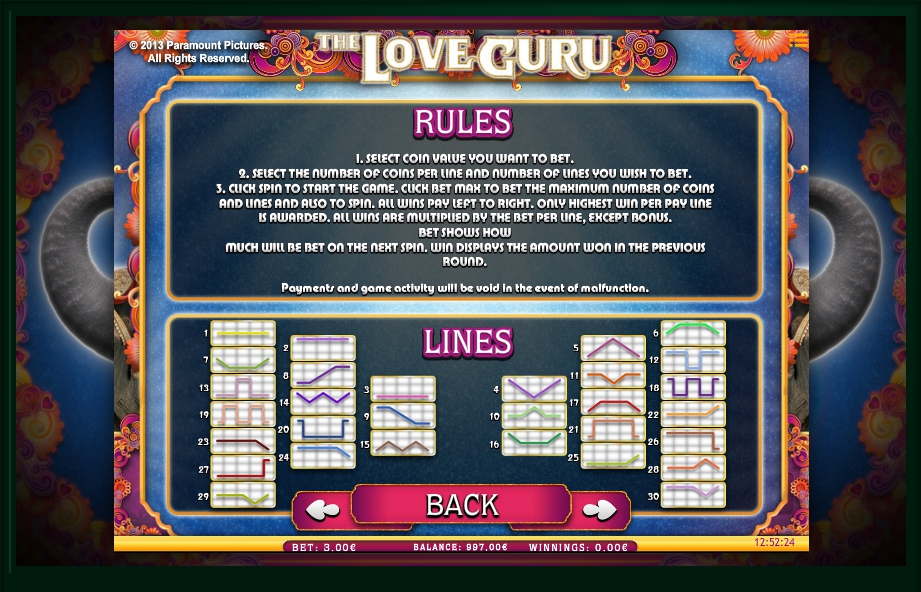 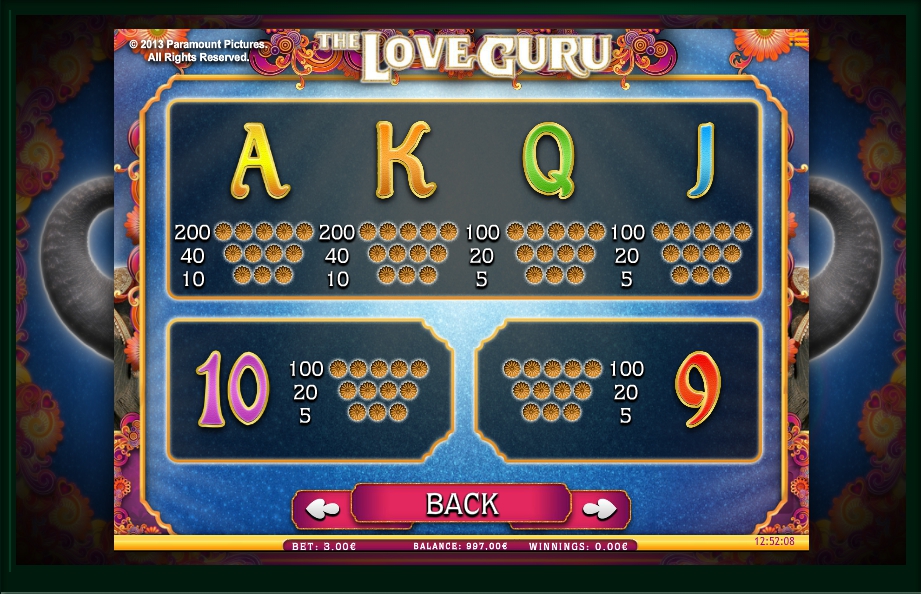 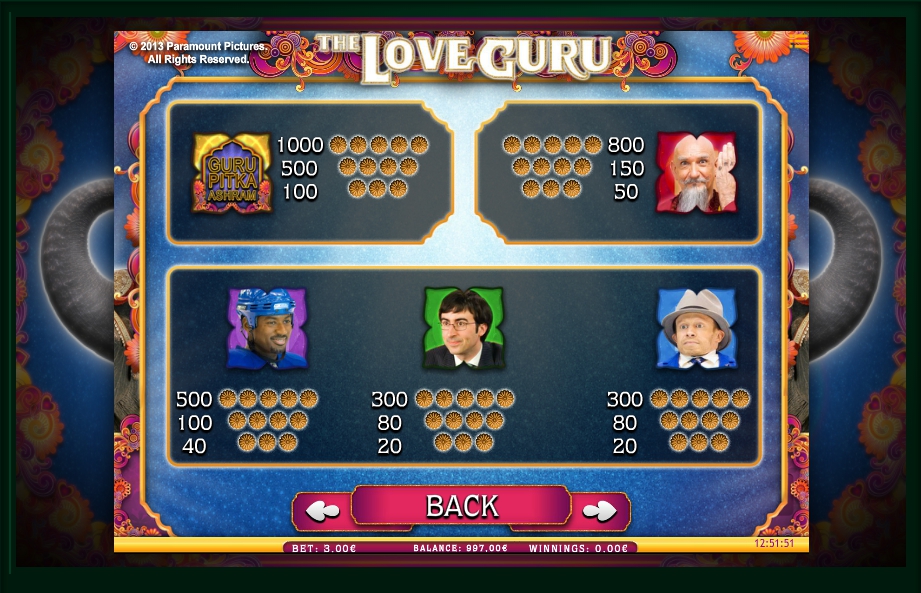 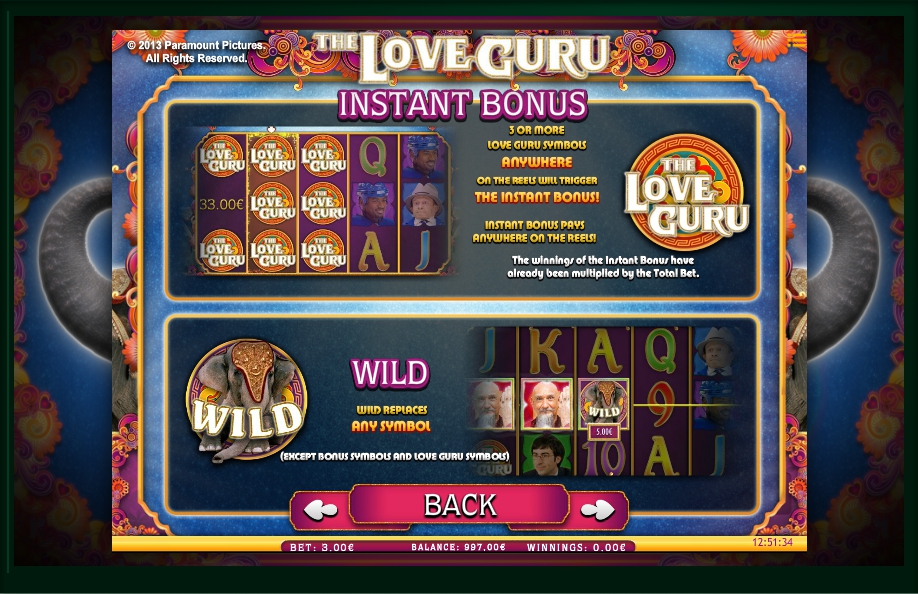 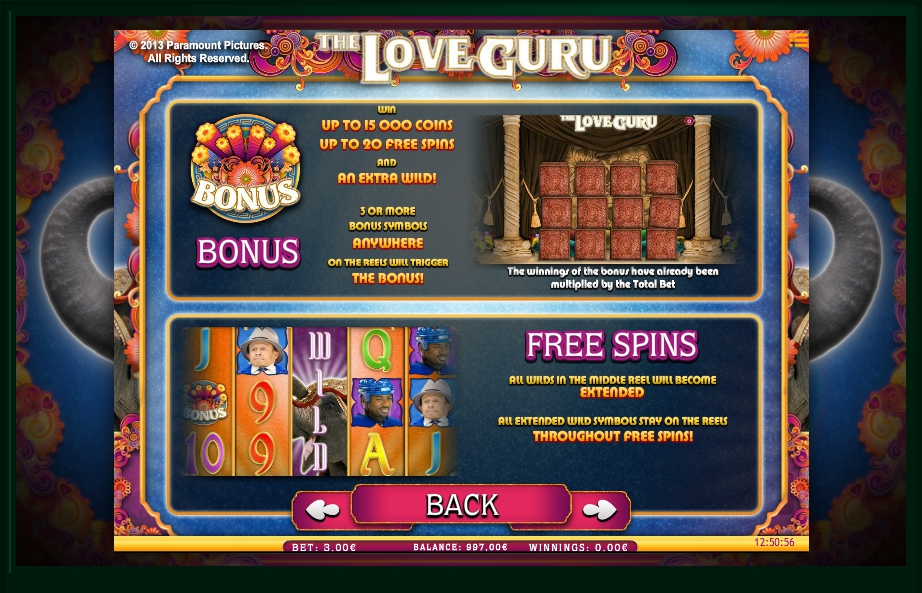 In the world cinema, there was a memorable time when the world saw an amusing romantic comedy called the Love Guru. Its theme was based on Indian traditions. Alas, neither critics nor the public were delighted with the footage. In addition, the film caused a wave of indignation from the population of India in its direction.

The reason for this was the fact that the Indians are not represented on the best side in the film. However, the iSoftBet company still stopped its focus on the film and decided that you can try to upgrade it. As a result, the Love Guru video game appeared.

Conceived on the theme of the film with a lot of Indian elements, the video game was completely sustained in this style. Especially the player is reminded about India from the first page of loading the game. In addition to the running boot line, it has a huge picture with a statue of an Indian god.

After that, the player will see a playing field with five reels. In the background, the developers arranged two elephants in traditional Indian outfits. These elephants are clearly smiling and happy. Also, the control panel and buttons on it look like turrets of temples or quaint windows. Such figures are often found in India.

Only the spin / stop button differs from all other keys. But the playing field, where the drums are located, is represented more in the style of the film. No unnecessary details, only a purple background and a separation of drums with yellow lines. In general, the visual filling of the slot looks colorful and bright.

The first question that arises is how to start the game. Here it will not be difficult to start the first rotation. The gaming process does not require any certain skills. To begin with, you need to select the number of lines that cannot exceed 30, and then stop at the bet amount per line. After that, all necessary settings will be exposed and the gamer can start earning real money.

Also the machine offers the autoplay button. You can stop this function by pressing the stop button. The developers took care of their players and developed not one but several extra mini-games that differ from each other.

An elephant is the Wild image and it replaces any picture in the game, except for the bonus symbol and the game logo symbol. The Bonus symbol is somewhat psychedelic, and if you hit 3 or more of these anywhere on the reel, you will trigger the bonus feature where you can win up to 15000 coins, 20 free spins, and an extra wild. All you have to do is to pick boxes to reveal your prizes.

Picking boxes, the user gets Free Spins. During this round, all Wilds that land on the middle reel will become Extended Wilds. All Extended Wilds remain on the reels for the duration of Free Spins.

If you land 3 or more Love Guru anywhere on the reels, you will trigger an instant bonus feature. All you have to do is to pick one of the triggering symbols in order to reveal your prize. All wins have already been multiplied by the total bet.