The Legend of Olympus Slot Machine 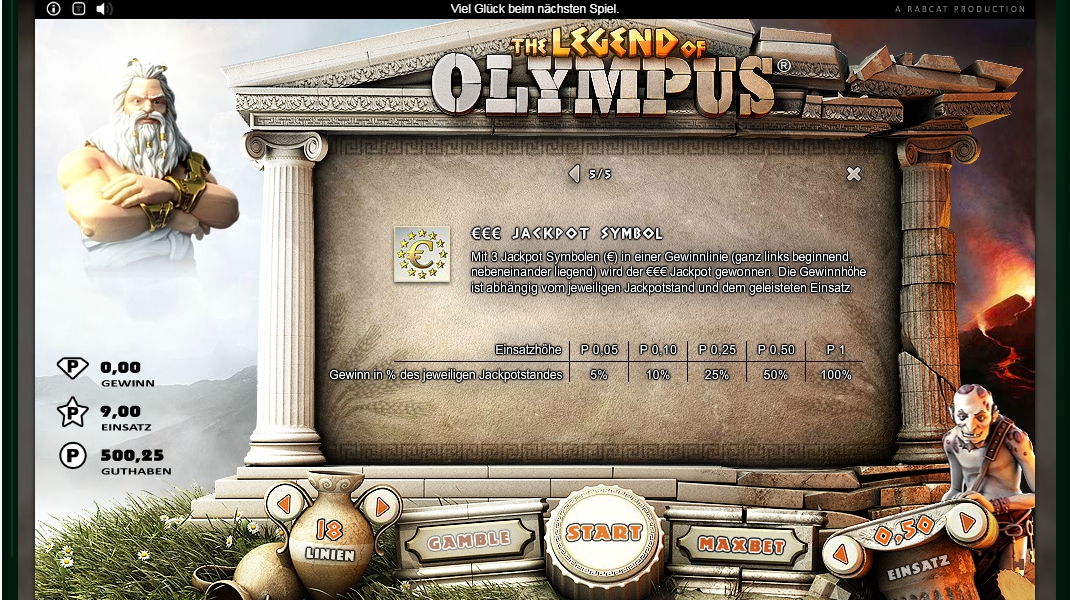 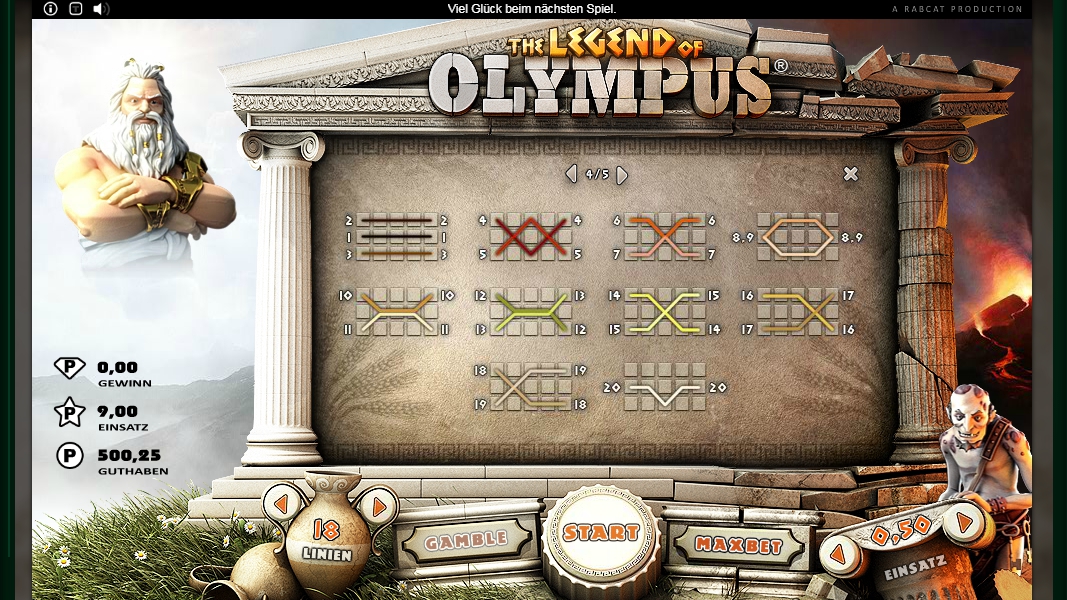 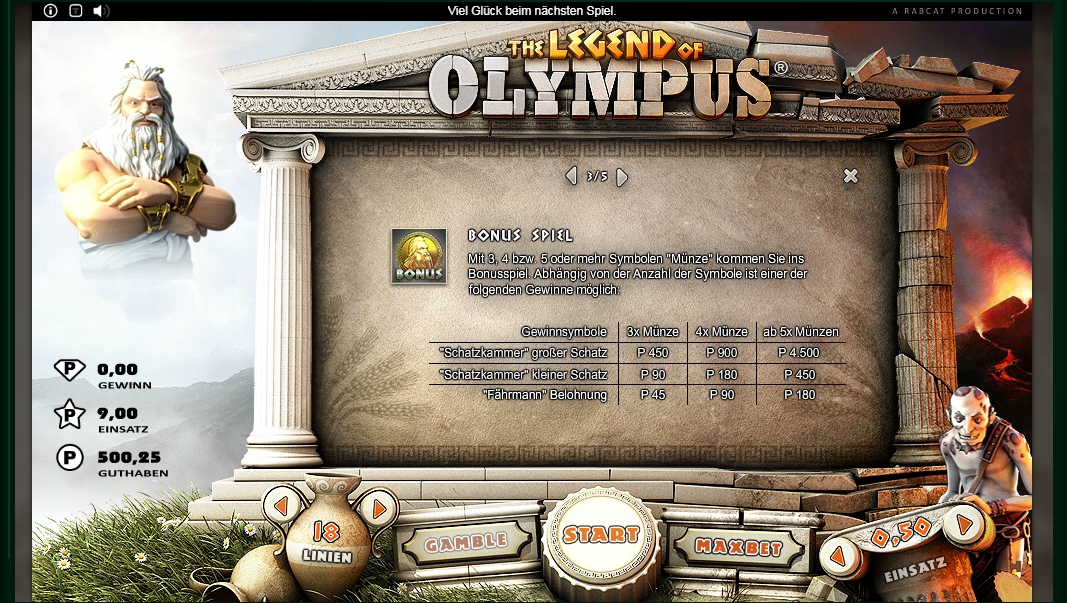 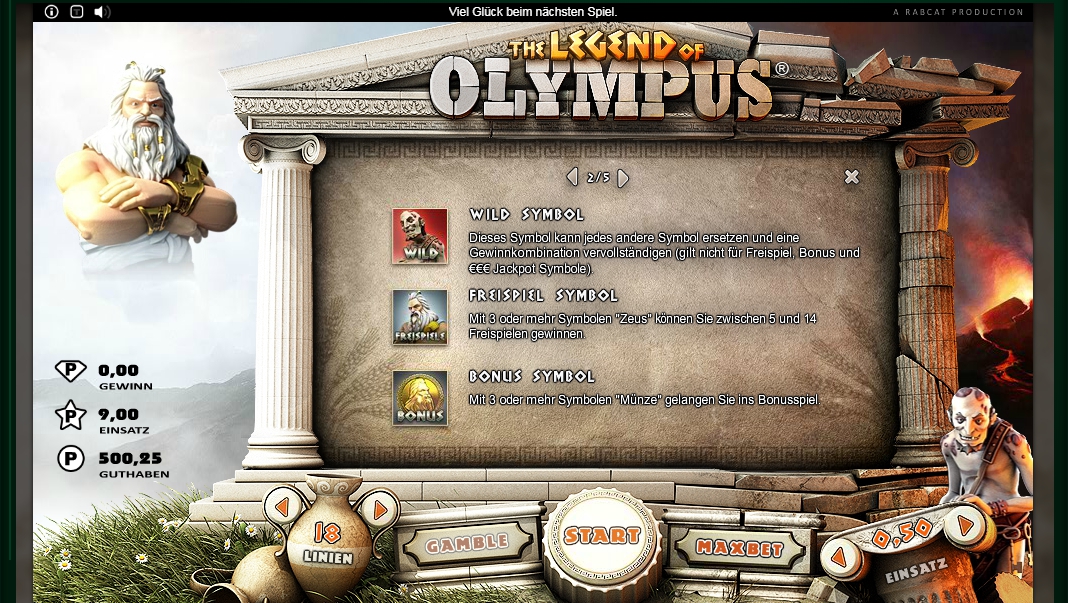 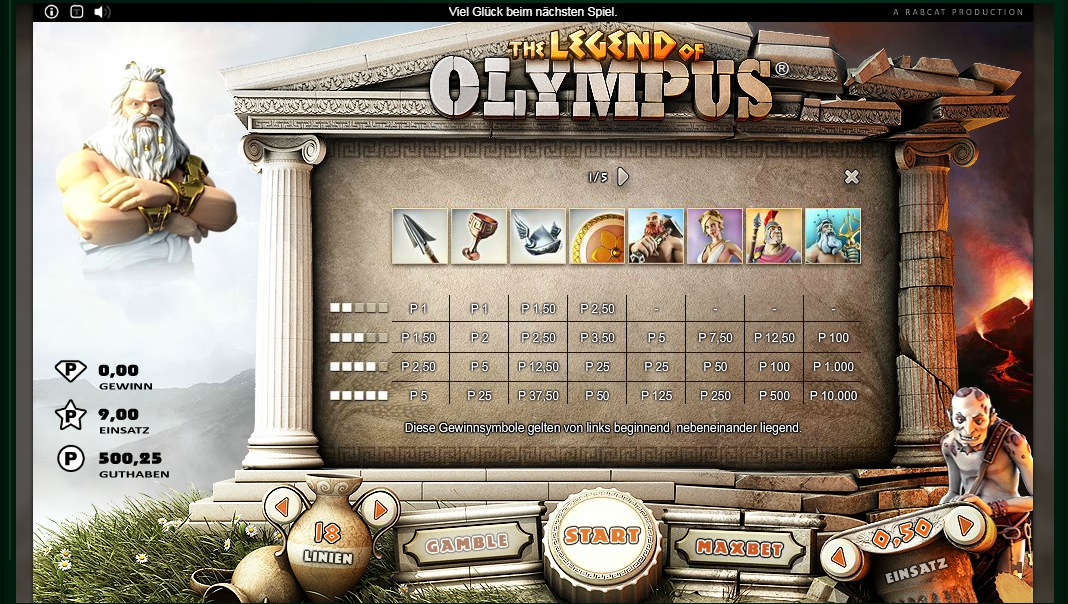 The Legend of Olympus Slot Review

This really interesting slot is an automaton, the theme of which is not only successfully chosen, but also perfectly described in the process of playing actions. Microgaming, the company-manufacturer, is known to players mostly because of the fascinating themes of its works. One of the favorite devices for many users is The Legend of Olympus. The video slot is based on a story about the gods who ruled the humanity from Mount Olympus. Together with these unearthly deities, there will be the user on top of Olympus.

The The Legend of Olympus slot machine opens before players an opportunity to expand their own horizon due to the recollection of the most important Ancient Greek gods. Each of them managed a certain element, which means that users will have an excellent chance to check their power in action, receiving rich rewards and unforgettable impressions.

With the visual design of branded automatic machines, the company has never had any problems. And this time the The Legend of Olympus video slot amazes imagination with incredibly beautiful, fabulous video series. The location for the story was chosen trivial, but due to its detailed rendering, this banality can be forgiven. In the background, one can observe the temple of the gods, enveloped in clouds from all sides, and on the right side, we see a raging volcano.

A riot of colors makes you forget about time, being completely immersed in the gameplay. In the foreground, there is a section intended for playing. Here the playing field is divided into 15 stone tiles that are placed on 5 reels. Symbols change each other at each rotation, and there is practically no chance that the sample will ever be met again, in view of their huge diversity.

Max bet, as in any machine, is designed to set the maximum bet as soon as possible. To start the rotation, there are 2 buttons: a large central one, in the form of a circle, and a rectangular key for autorun. On the control panel, there are also several counters that broadcast any changes in balance sheet and show the value of current winnings. Paytable is an information button that opens access to all coefficients and symbols, as well as to the position of lines on the field.

A bonus mini-game of The Legend of Olympus video slot takes place on an additional screen. First, you will see three rotating coins. You will need to stop them all to find out how many of them are golden ones. If at least two coins are gold, you go to the second stage. Here you will see three chests. Each of them guarantees you a payout, but its size depends on your luck.

This round can also begin during free spins. Wild forms combinations, and also replaces other pictures, except for Free Spin and Bonus, if it turns out to be in a suitable position.

Free Spin – three such symbols, appearing anywhere on the screen, start a round of free spins. They can be up to fourteen. Zeus throws lightning in Hades, and each hit increases the number of spins. Bonus – three such pictures trigger a thematic bonus round.

Other Games by Rabcat

The Legend of Olympus