You can not play this game for free
For free slots game go
Play free
or
(17 votes)
Game Played: 4
Full screen: close 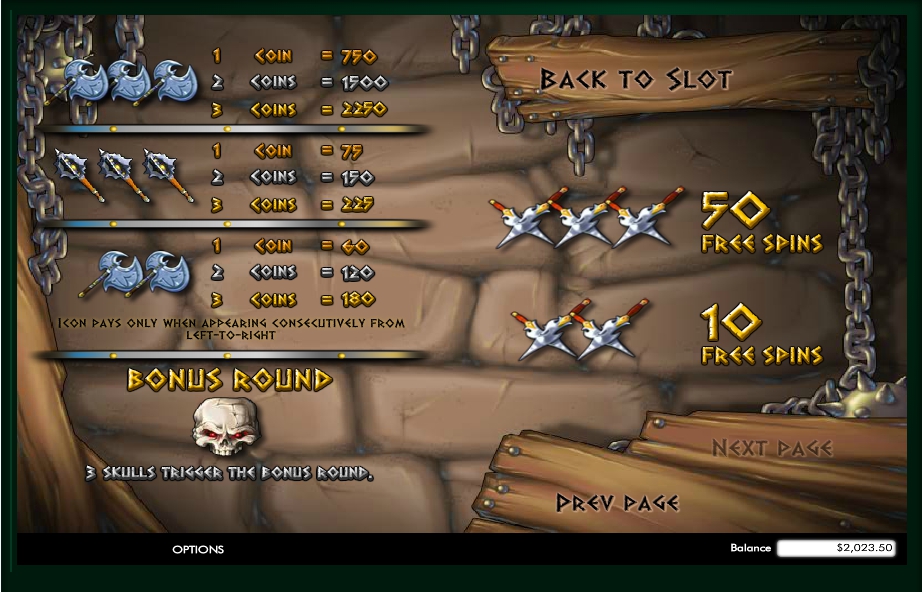 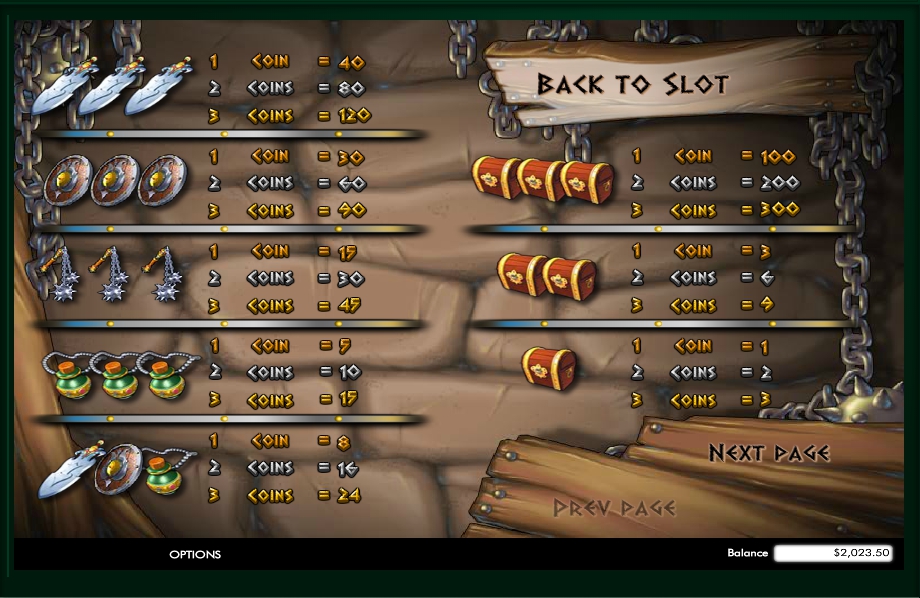 In Greece, before and after Homer, hoplites were considered the deadliest and battle-worthy force in the world. Equipped with a variety of effective weapons, spears, swords and daggers, protected by solid bronze armor and sophisticated in tactful tactics and battle formations, these ancient Greek warriors easily defeated foreign armies. In addition to good training, weapons and armor, the main reason for the high combat capability of hoplites was their battle order.

This topic is very popular in the online casino and so the company “Rival” didn’t hesitate and released an online game called “Heroes’ Realm”. Prepare your armor and go into a battle!

Perhaps, wars and battles begin with the creation of the world. Some troops were killed because of insufficient training, others developed entire strategies. To this day, many historical accounts of special soldiers of antiquity who fought for the ten have come down. Now such troops are called “elite”. The video slot fully corresponds to the chosen theme. This is evidenced by the style of the design of the gaming machine.

Under the three drums are the button stones. A stone named “select coins” is responsible for the size of the bet, neighboring stones will help start the game, besides, a stone – autospin starts the drums with an automatic rotation.

But it is not all, before you start to play, every participant should get acquainted with the theoretical part of the video game. In your disposal will be a section “paytable”, where is all the information about the rules and combinations. Also, the current time and additional functions are displayed at the top.

The machine has a fantasy/barbarian topic and the play starts with a short animation that tells the story how our heroes have to face an armed skeleton horde. The unique look of the slot makes visible the entire big picture in the background that illustrates a male and female warrior.

Only 3 symbols on the payline cover the image, so basically can’t speak about here ‘background’ or traditional reels as the figures are spinning around themselves determining the final emblems on the line. The symbols are skulls, swords, maces, shields and the overall effects give much more than such a little slot.

The more similarities to multi-line games follow at the game segment as 3 Crossed Swords icon can award 50 free spins and the same number of Treasure Chest symbols pay 100 times of stake, however, returns at least the placed bet if it appears by alone and even has a bonus side game that’s triggered by Skulls.

The slot’s most paying icon is the Hatchet and it can pay up to 2250 coins. However, if it lands in pair on the first two positions, they also will reward 180 times of bet. From the less paying symbols there’s a ‘mixed’ line that makes available for player to register a win, where the Sword, Potion and Shield emblems form the line in any order present 24 times more than the bet was. Of course all of these mentioned available prizes are valid if the max.

For Love And Money