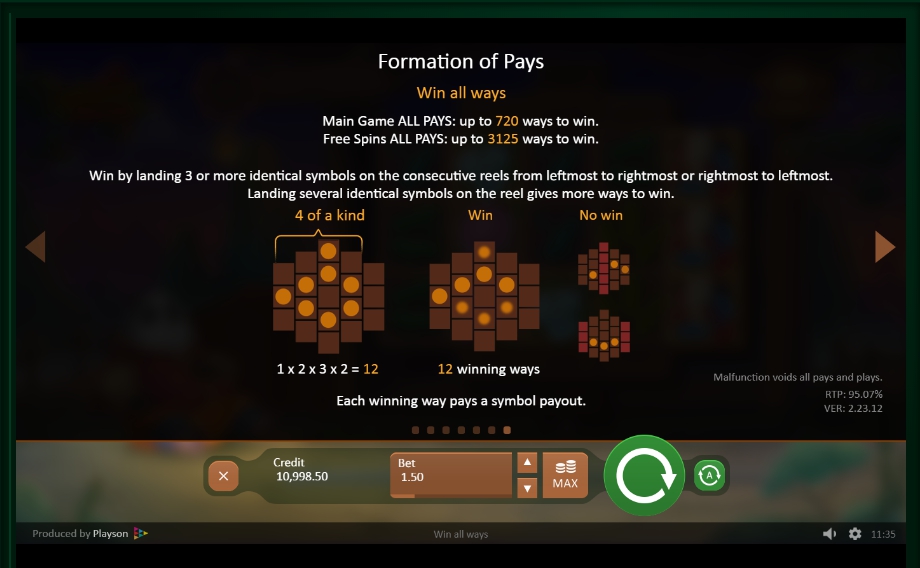 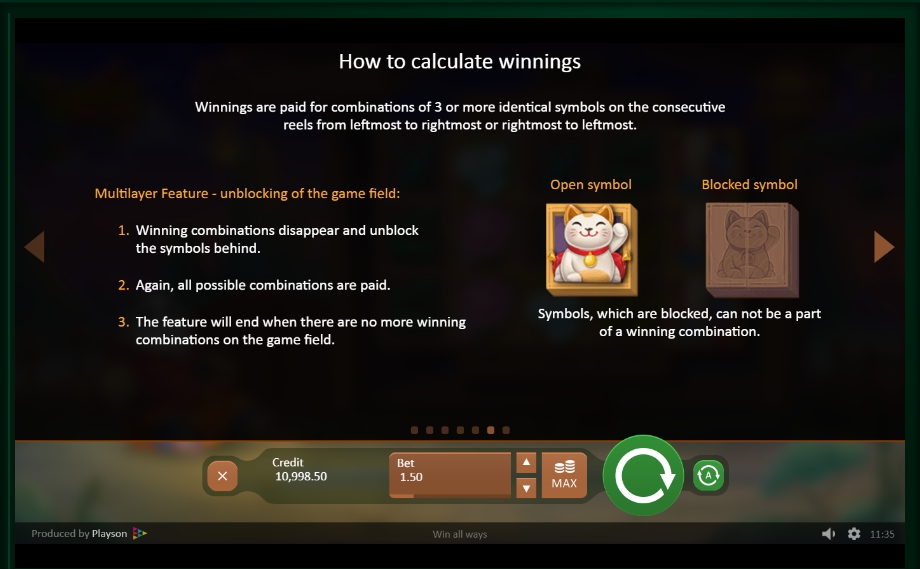 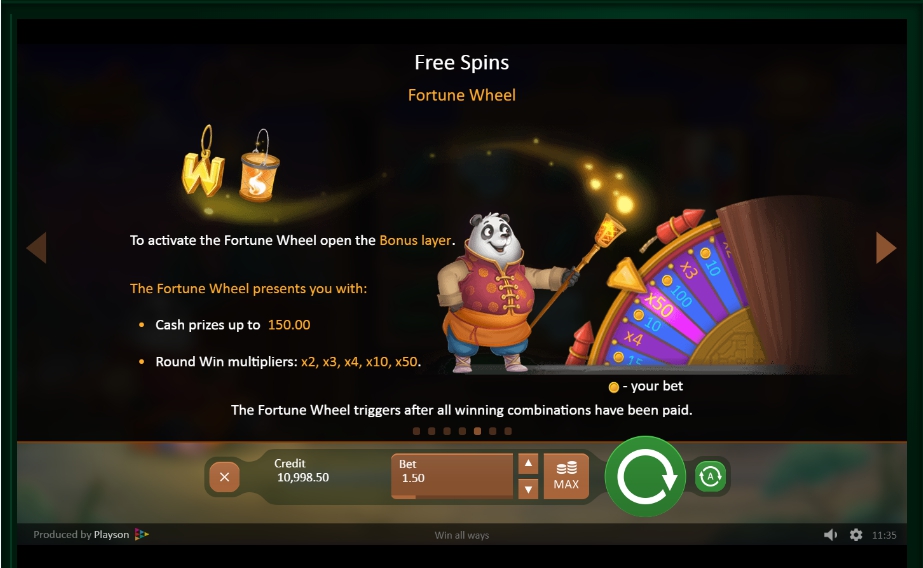 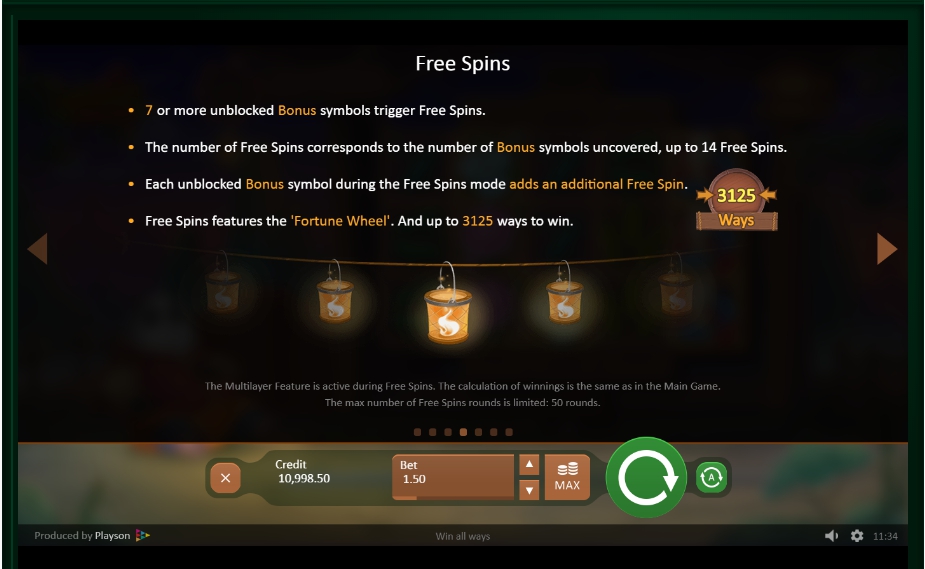 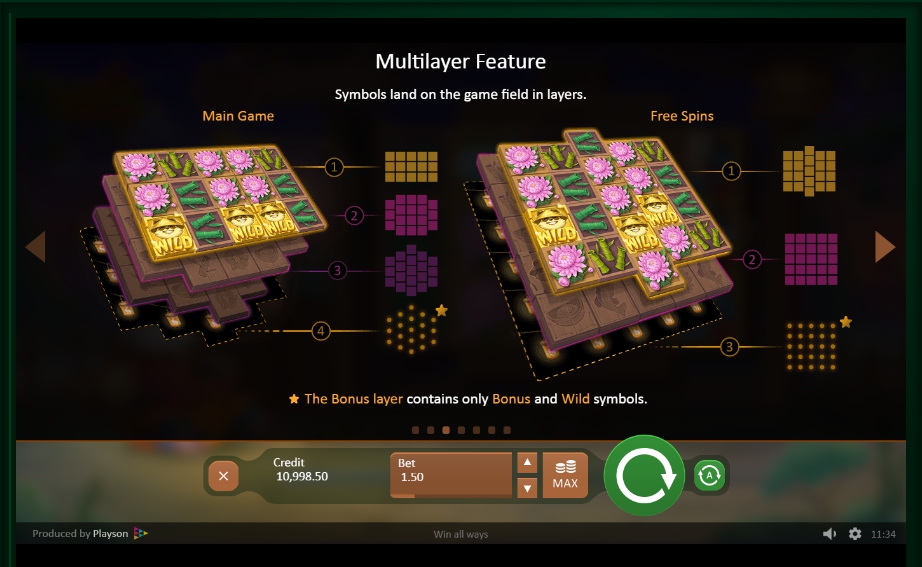 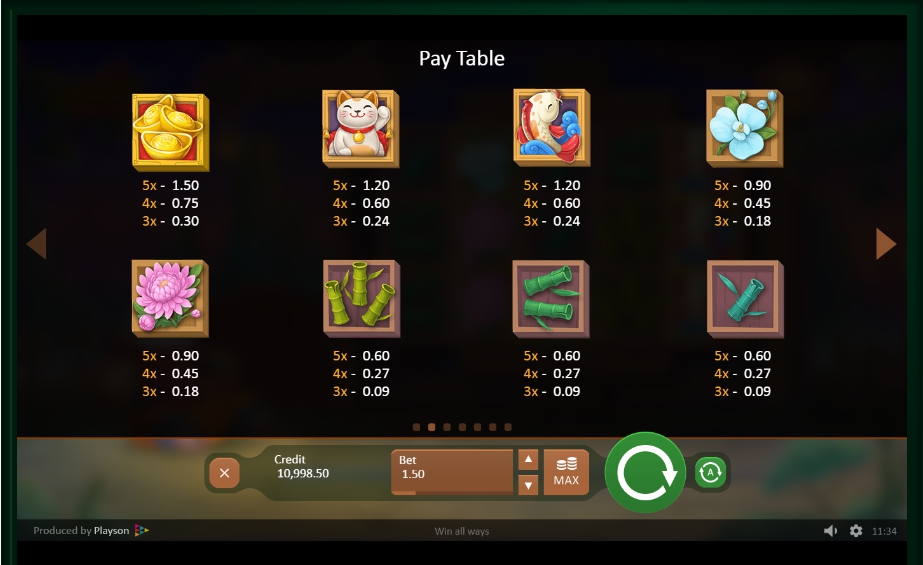 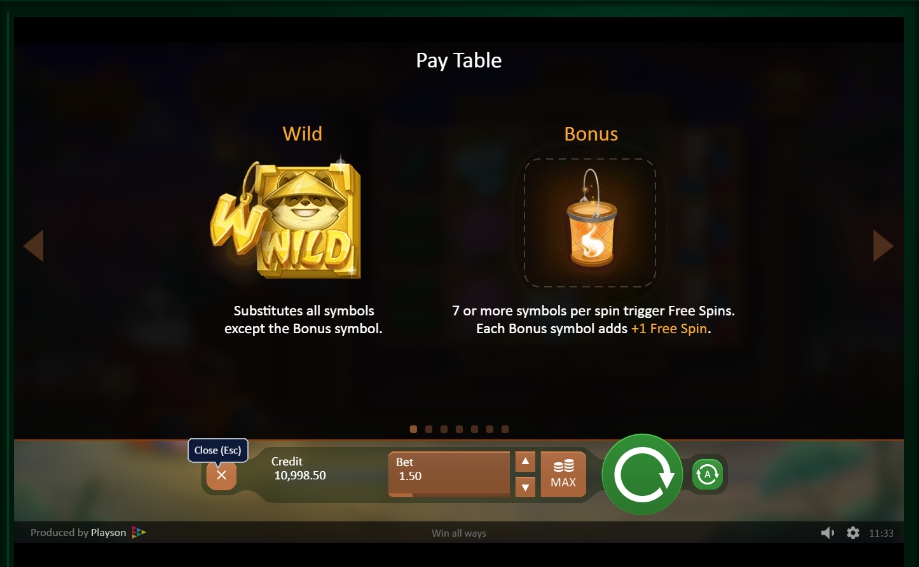 In search of original stories, game software manufacturers often turn to the culture and traditions of the Chinese people. In the collection of each developer, there is a model with a similar plot. An interesting experiment was performed by the Playson company, known for its creative approach to the production of game software.

In this emulator, the Chinese theme was taken as a basis. The manufacturer transferred to the screen everything that attracts to the amazing country. As you know, it was the Chinese who invented gunpowder and first created fireworks, turning ordinary life into a holiday. They also came up with an unusual game of mah-jong that became popular all over the world. The design of the Fireworks Master video game is presented in a cartoon style. A colourful landscape is the main background. In the foreground is a small area, enclosed by a low fence. The scene of wooden boards serves as the basis of the playground, where the action unfolds. There are thematic pictures corresponding to the plot located there.

Nearby is a sleeping panda, but at the climax of the video game it wakes up and takes an active part. In the distance, high mountains can be seen. As a musical accompaniment, a cheerful melody is used. All together creates a delightful picture, which causes exceptional positive emotions.

To manage the online game is very simple, as it offers not so many function keys. A green button with an arrow is responsible for starting the reels. The bet key determines the bet amount. A participant chooses the number of credits at his/her own discretion. To play as high as possible, you need to click the Max button.

Such features of the game as the value of symbols and prize functions are indicated in the information block, which is opened with the “i” key. The playing field of the Fireworks Master video slot has an original form, as it is created on the image of the mah-jong game. In its structure, 5 drums are traditionally used. In addition, there are 720 ways of forming combinations.

As soon as a successful combo is formed, the participant will observe how fireworks explode. When all plaques with images are removed from the playing field, the Fortune Wheel bonus option is activated. It provides for the rotation of the Wheel of Fortune, on the sectors of which the amounts of payments and the multiplication factors x2, x3, x4, x10, x50 are indicated.

Considering special characters, the player can meet: wild (The Golden Panda Head) and Candle Lanterns that serves as a bonus. The appearance of the bonus triggers the Free Spins round.

Their number corresponds to the number of Bonuses. The peculiarity of the mini-game is that the formation of prize combinations is carried out in 3125 ways.