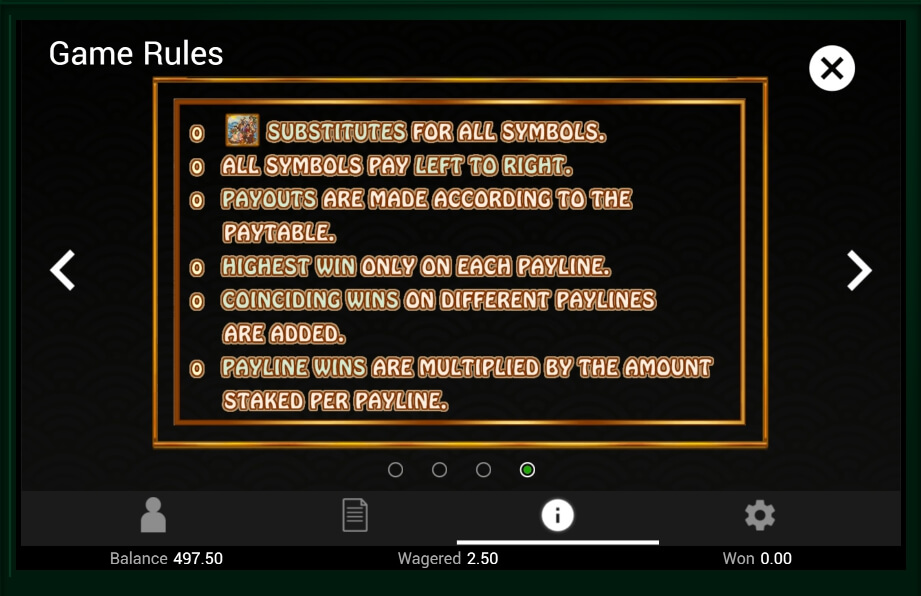 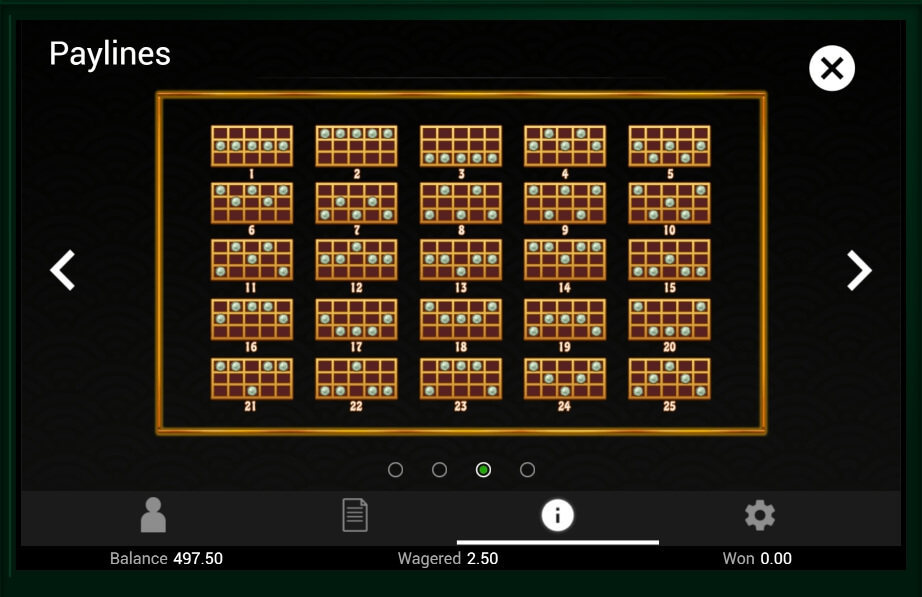 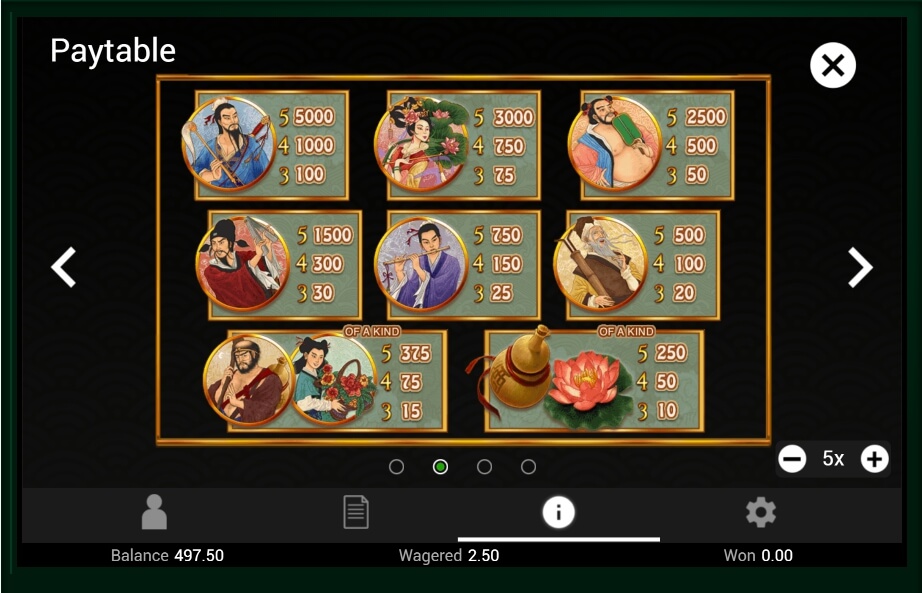 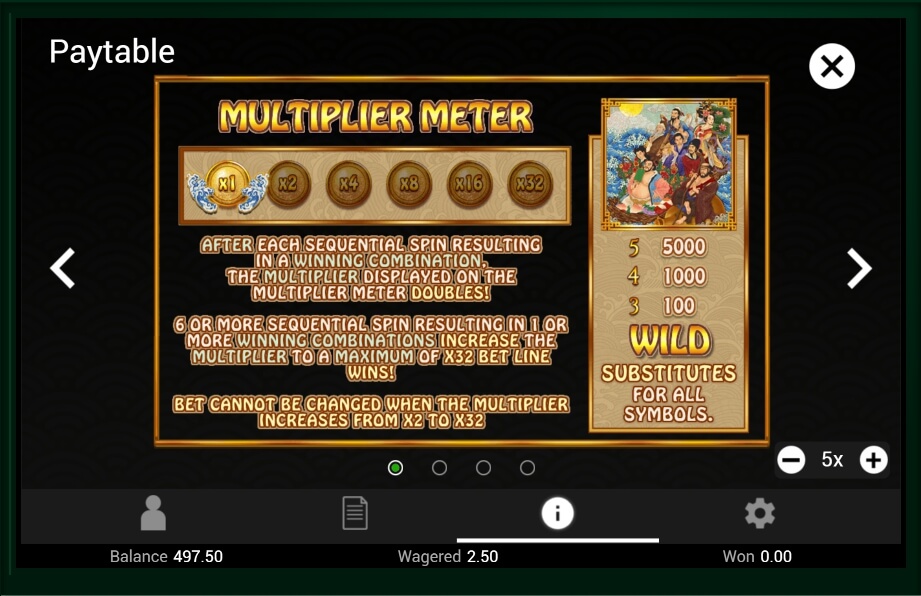 Each of the eight Taoist Immortals is highly revered in China, so we can see their images everywhere. Local residents argue that the Eight Immortals are the legendary Taoist heroes who descend from heaven to earth to help people to realize their goals and desires. Each of these characters embodies various aspects of life and different states and also possesses supernatural abilities. TOP TREND GAMING often turns to Asian culture in the development of slots. An example is Eight Immortals that surprised players with additional options and features.

All of Taoist Immortals have reached immortality under different circumstances, but there is a legend according to which they became immortal with the help of a nectar and a peach of immortality. But despite this, the locals believe that these heroes can realize any dream. If you visit China, you will often see images of these characters.

The design of this delightful slot machine fully matches the chosen story. High-quality graphics helps to plunge into the world of legends that are popular in China today.

It is also worth noting that the video slot interface is improved in comparison with the first developments of the company. Starting to play the slot, the gambler will be on the main screen where there are 5 reels and 25 prize lines.

The developers also used animations to attract attention of players. On the background, there is a beautiful landscape that helps to relax and forget about any problems. During the game process, the player can meet a lot of thematic symbols that display the main characters.

The control panel is at the bottom. All lines are fixed, so the player only needs to make a bet using the Credit Value and additional controls. But not to waste time, you can click on the Bet Max button that sets the highest value. A large button with round arrows triggers manual spins.

If the player prefers to conduct an accelerated game process, then he or she needs to activate the automatic mode using the Auto Spin button. The volume of sound effects is also adjustable.

Attentive clients will notice that there is also a scale with additional multipliers (x1-x32) on the screen. After each combination, a certain flashlight will light up and an increased amount of money will be credited to the user’s balance. It will happen often, as the game offers wild that is ready to replace all the characters and complete any chain.

With the help of all the above functions, each player can win up to 1.250.000 coins. You probably agree that not every video slot can offer such a win. In general, we can say that this model is filled with a dynamic game, a lot of bonuses and high payments. In addition, users always can activate a demo mode where virtual credits are available with no need to risk real money.

Other Games by Toptrend Gaming