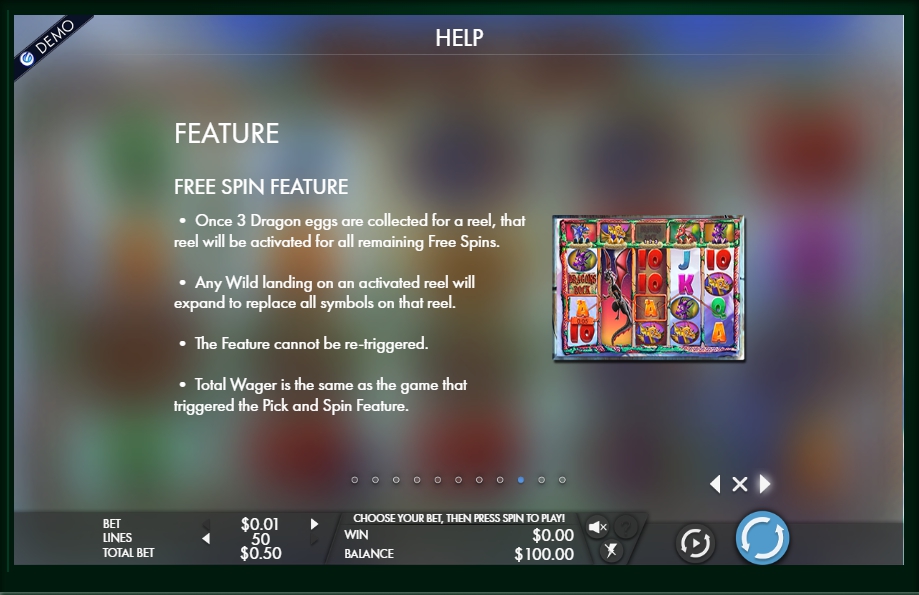 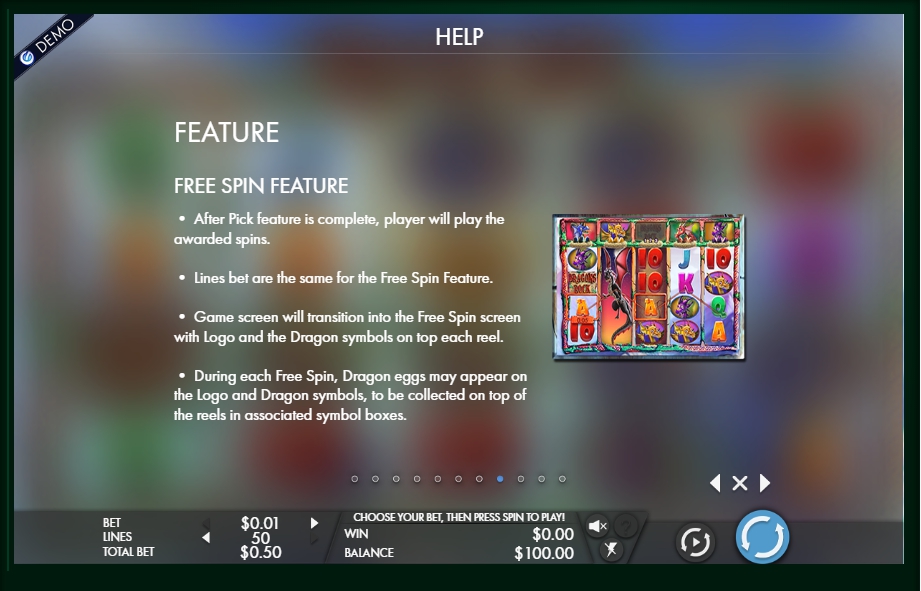 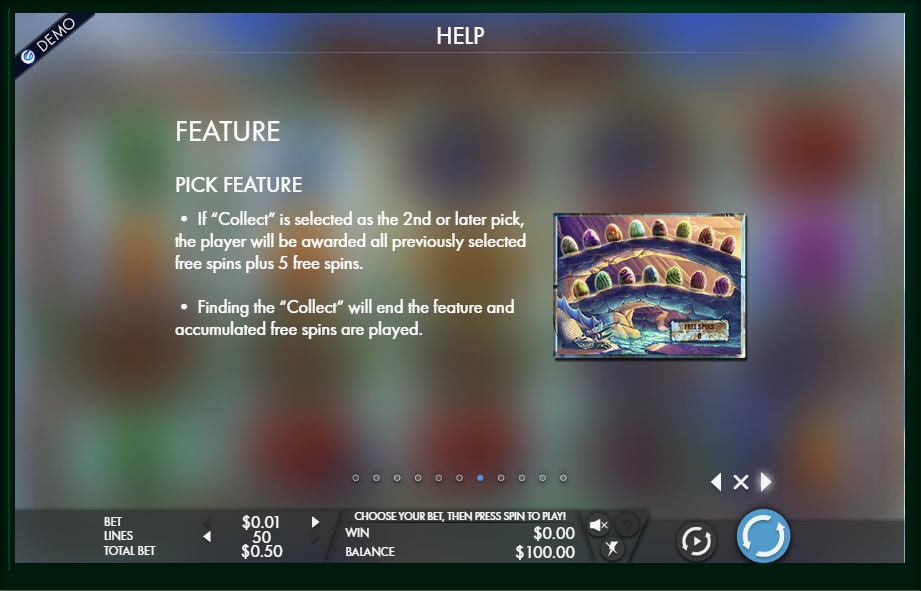 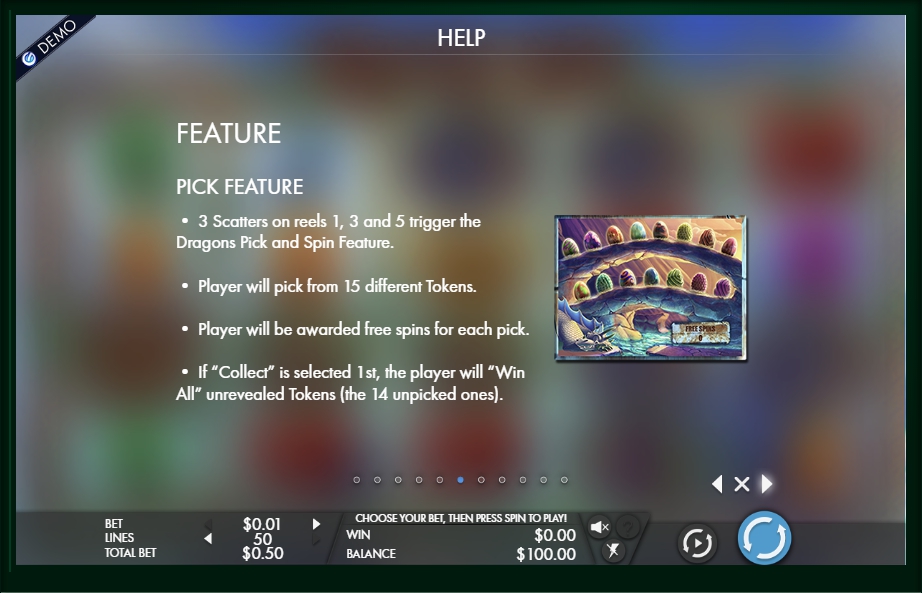 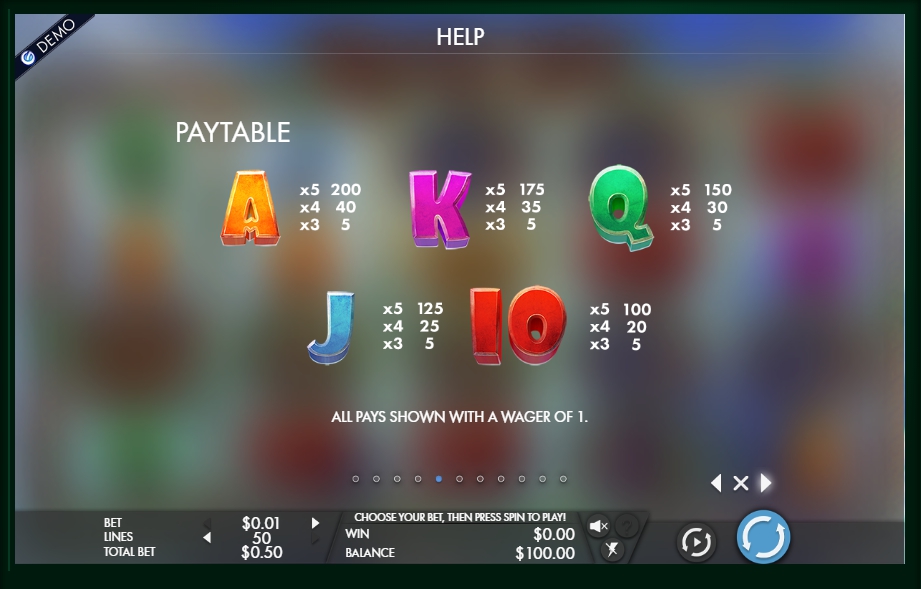 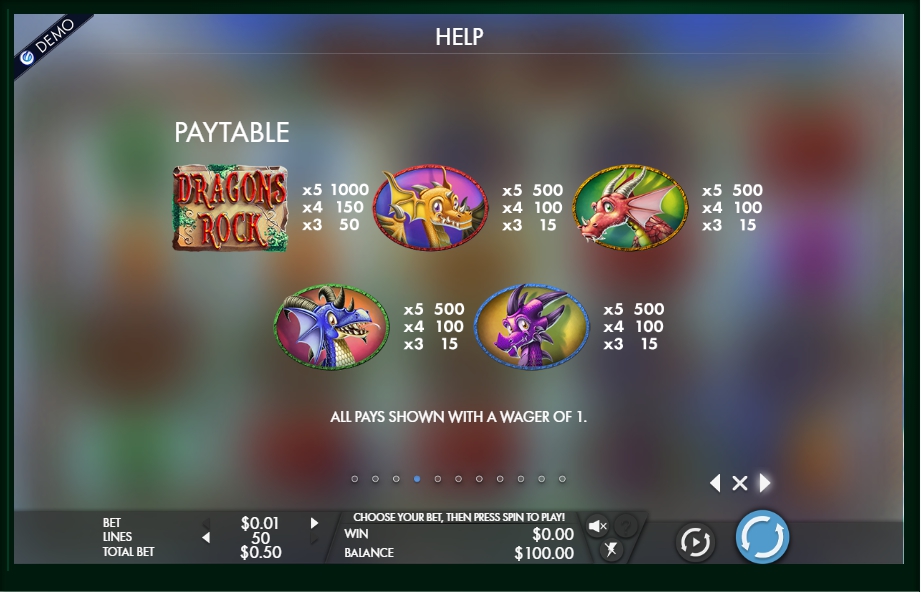 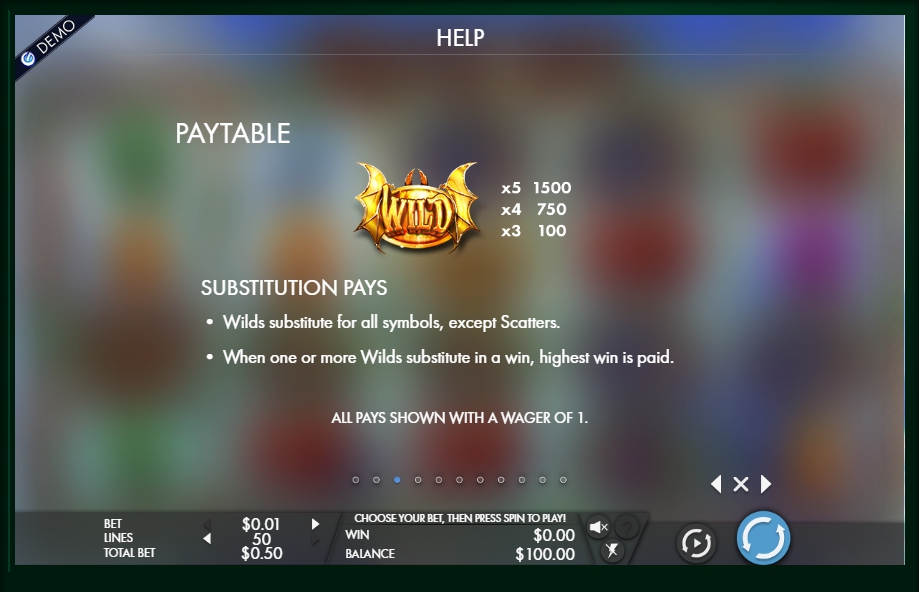 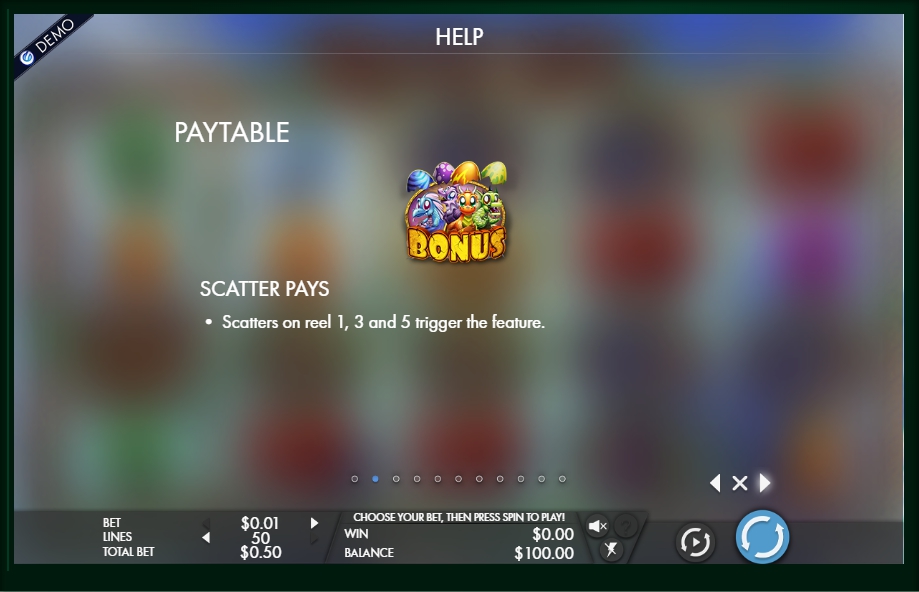 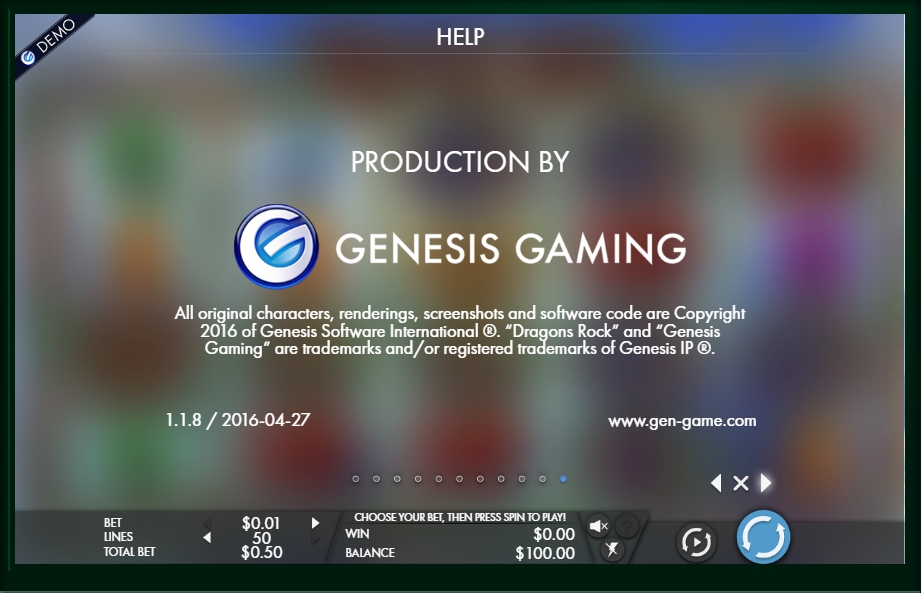 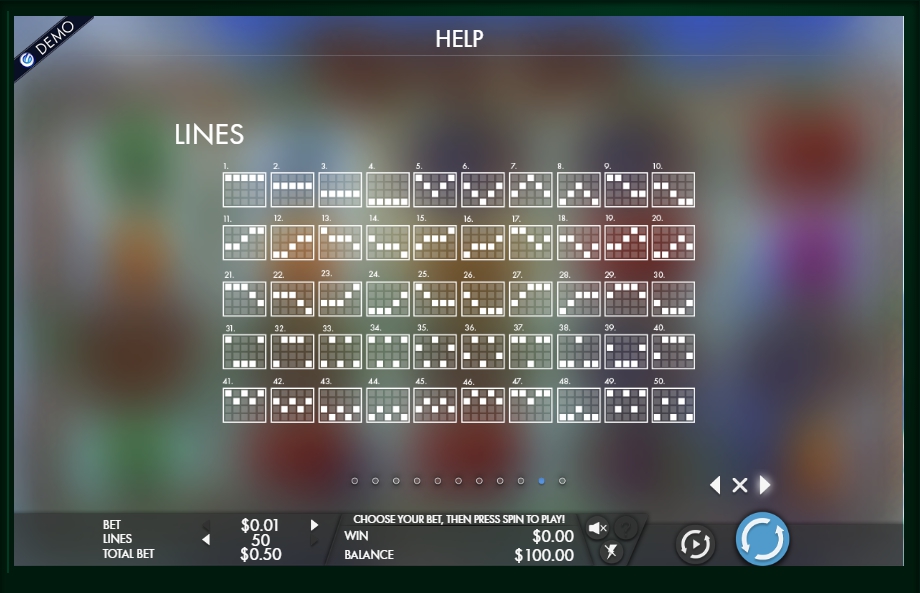 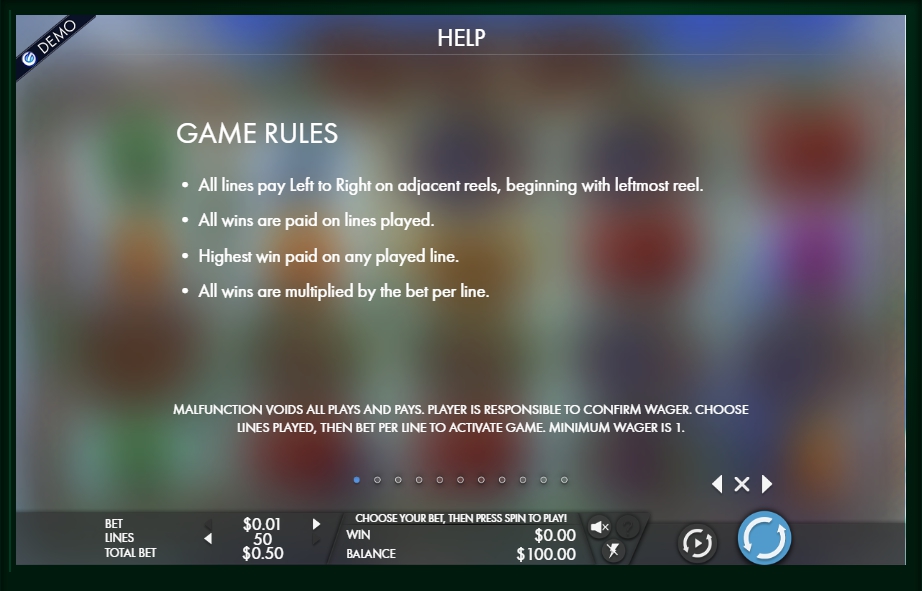 Every nation has its own legends, fairy tales and mythical stories. As a rule, magical creatures always appear in such stories. One of the most popular animals, as well as beloved by many , living exclusively in mythical space, was and remains dragon. About dragons can be heard in Russian folk tales, in Western stories, in ancient myths and including in fairy tales of Asian countries.

Genesis Gaming decided to take a fresh look at such a popular topic as Asia, and introduced a slot machine called Dragons Rock. Despite the fact that Asian plots are encountered in gaming machines every year more and more, this time the developers managed to present oriental motifs in a new original style. The story line will tell about the mythical dragon, which lives high in the mountains. Dragons live on the mountains of gold, carefully and vigilantly guarding them.

The playing field is transparent and has 5 reels. Developers bet on contrasting color schemes, presenting the background cooler, and the playing space is really hot. The action will unfold high in the mountains, which we see on the background. The air azure-whitish clouds are drawn so realistically that it seems as if they will seep through the screen and envelop the player.

Above, against the background of the blue sky is the name of the online game. In general, this machine is of interest for every player, and therefore it is worthy of maximum attention. By the way, here you will be presented 50 lines, which are located on 5 reels.

In addition to the field with lines and drums, there is a control panel on the slot screen. It looks like a collection of several buttons for settings, as well as several counters. Users can control two important indicators: the bet and the line. For the first, there is a separate Bet key, and for the second, the Lines button.

As for the launch of the reels, it is possible in manual or automatic mode. For each option a separate button is provided. With an autoplay mode being on, the player will be asked to set the number of automatic spins. Also on the control panel there are buttons for sound adjustment.

The main attraction of Dragons Rock is its special feature, which is triggered with getting 3 bonus scatters displayed only on reels 1, 3 and 5 and which lead us to a nest of dragons with 15 eggs inside.

Each one hides a number of free spins that is revealed when we click on them until the time you see emerging the word “collect ” from any of the eggs instead of a number, and for this instance there are a couple of additional rules.

The extra feature during the free round is that Dragon eggs may appear inside the Logo and Dragon symbols to be collected on the tables located above the reels, then when each dragon collects 3 eggs, the respective reel is activated immediately and until free round ends.