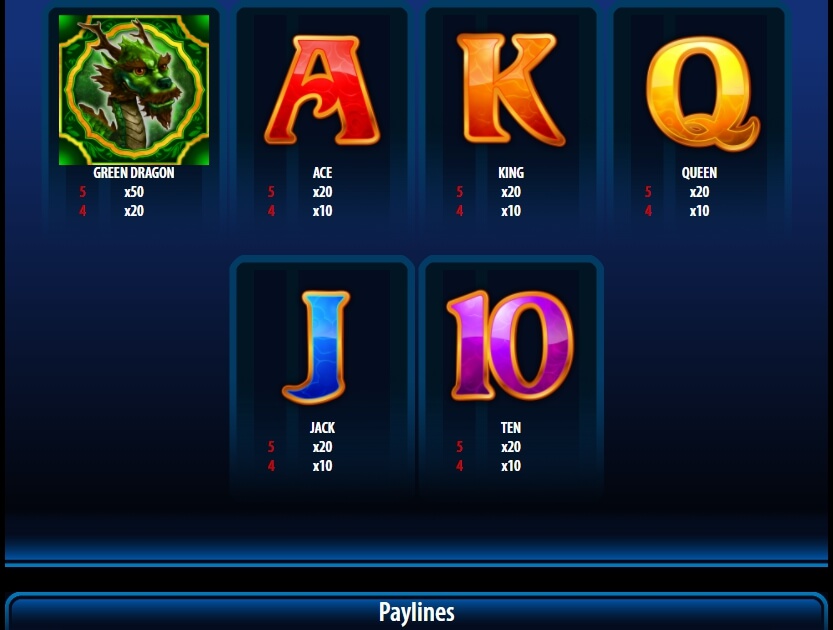 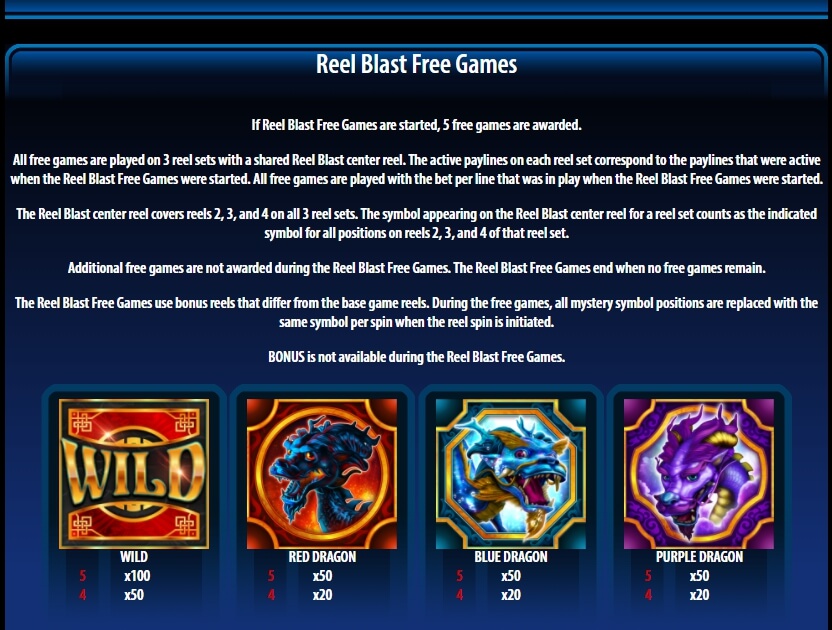 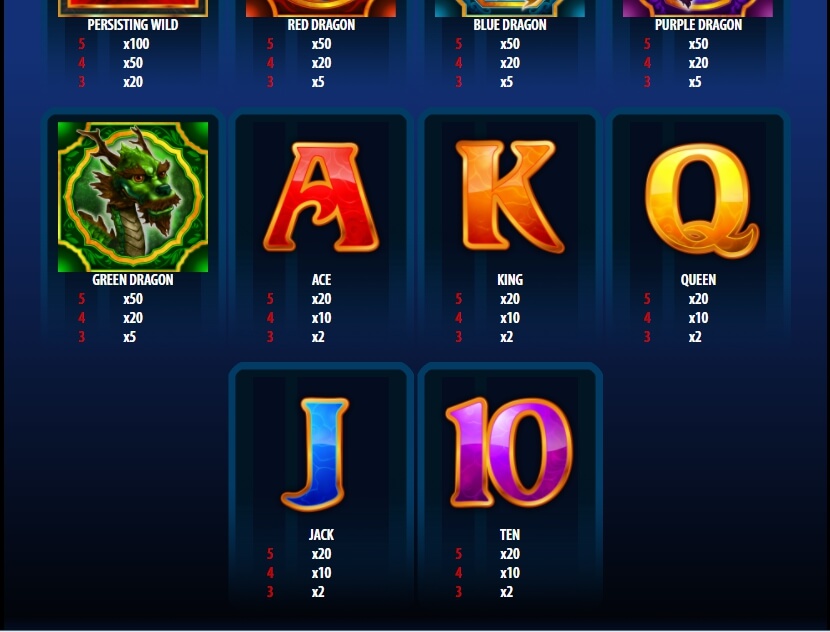 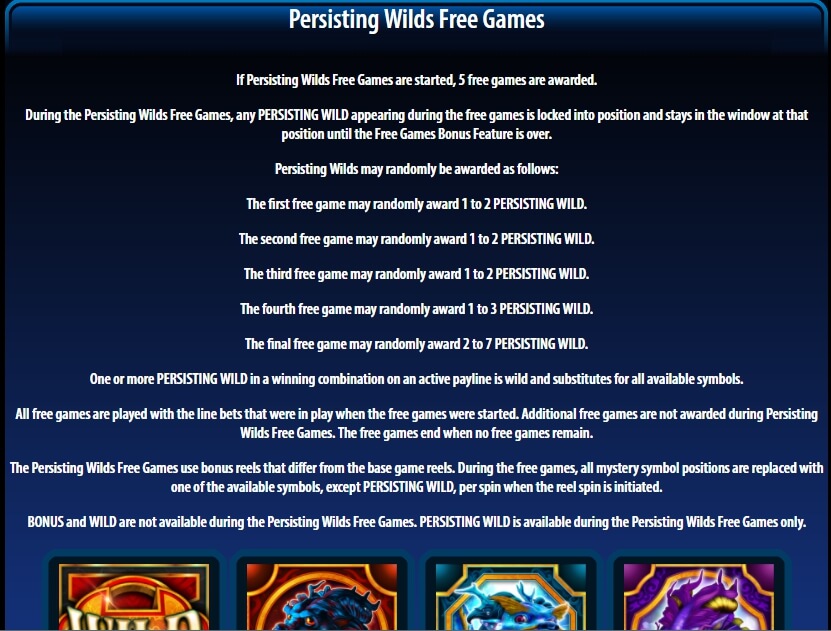 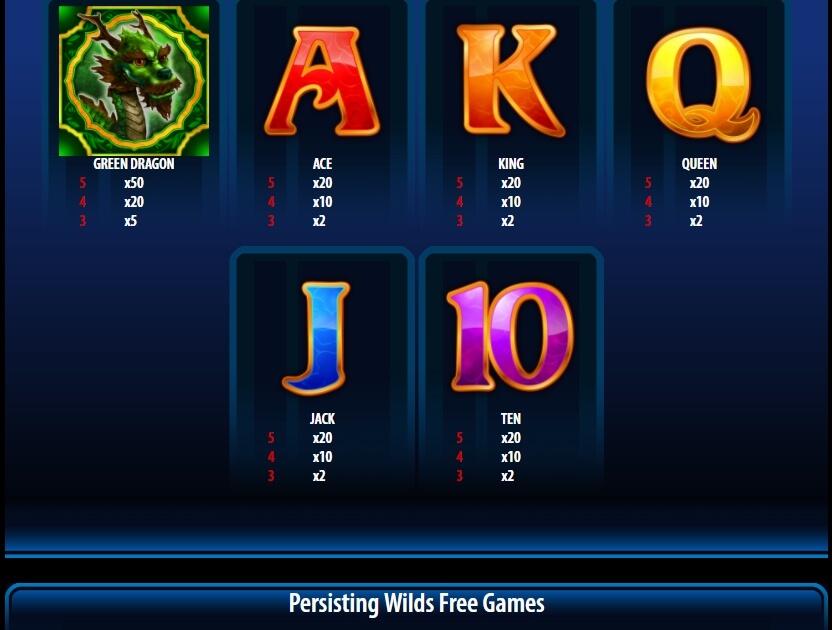 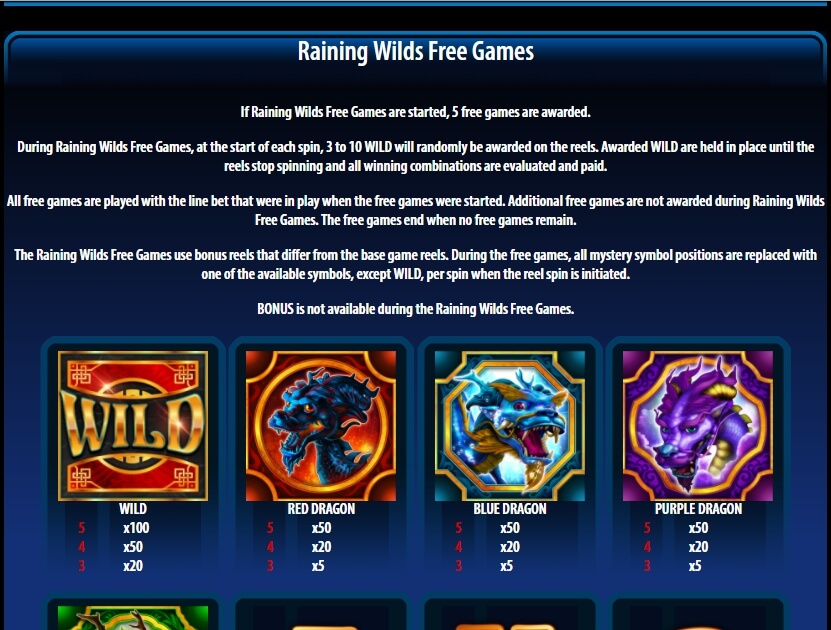 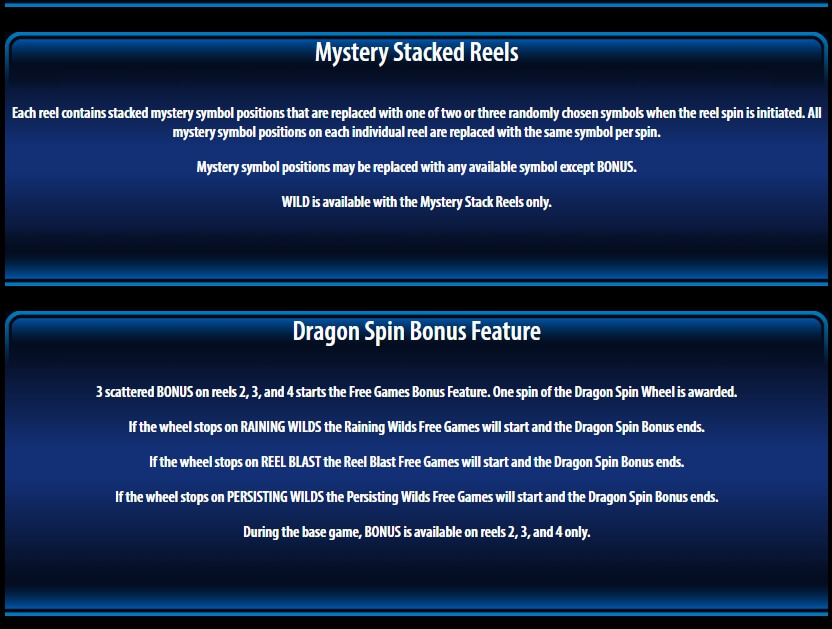 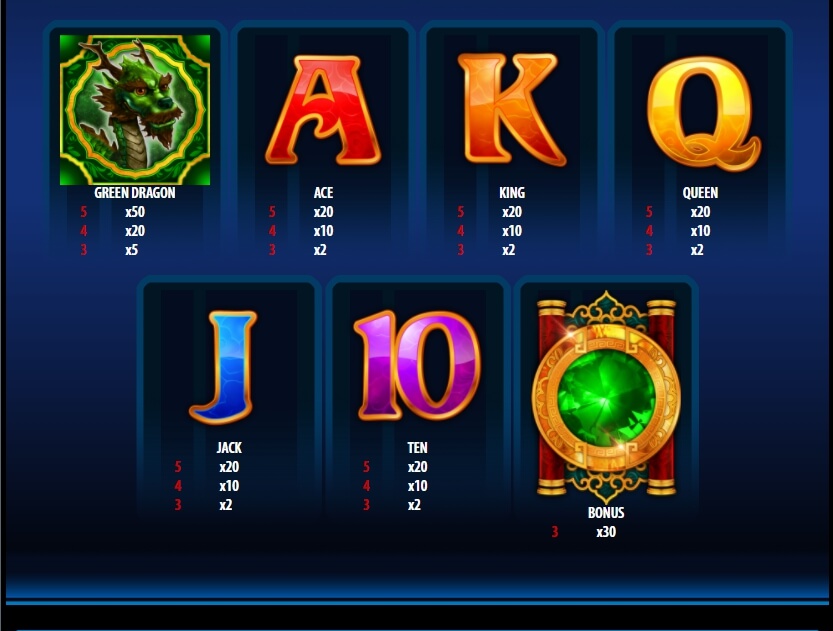 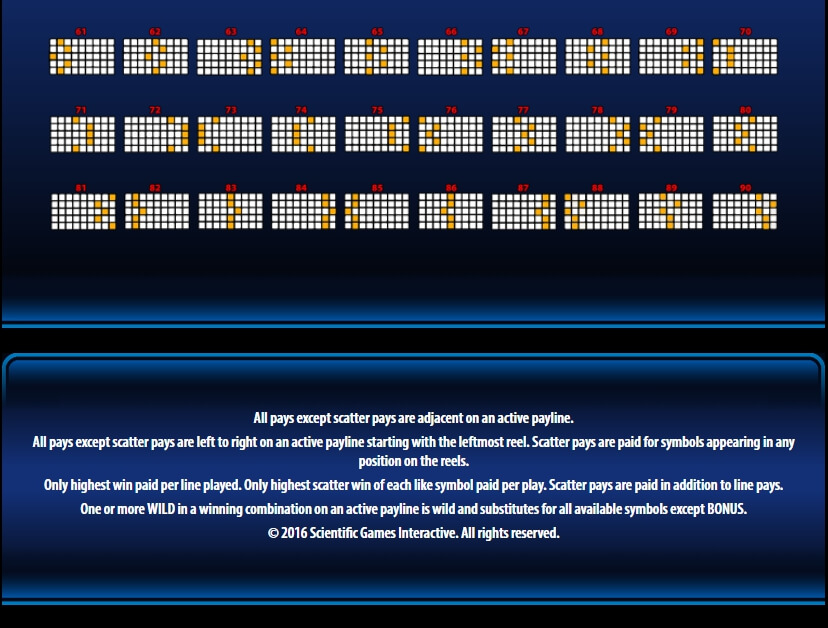 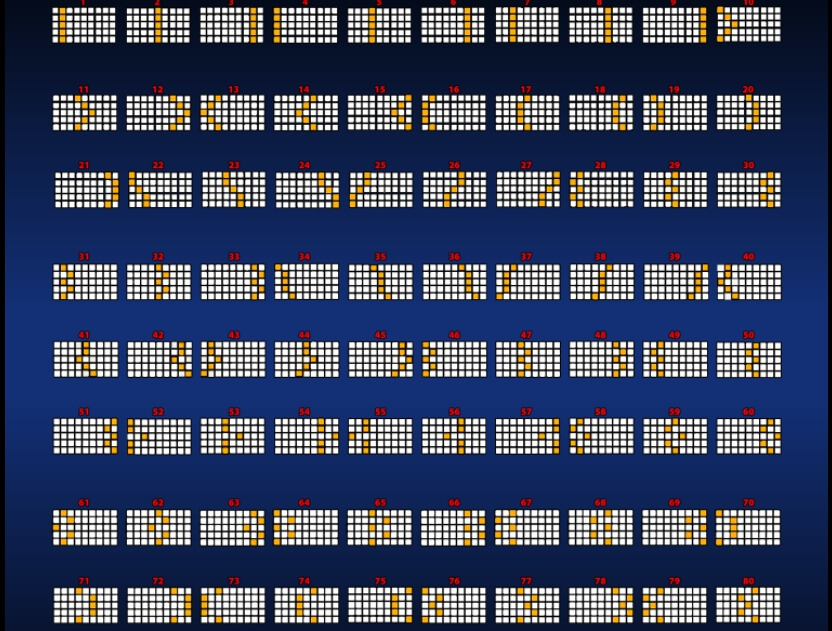 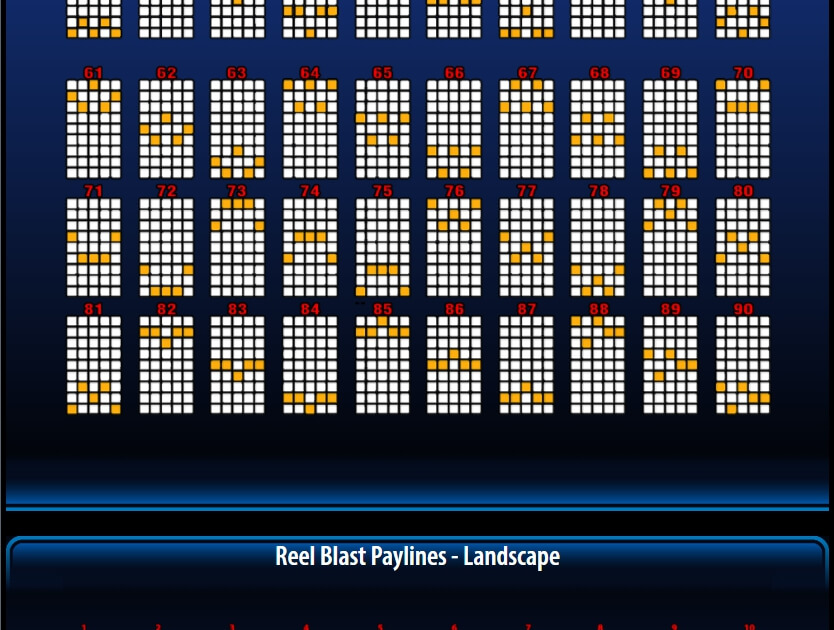 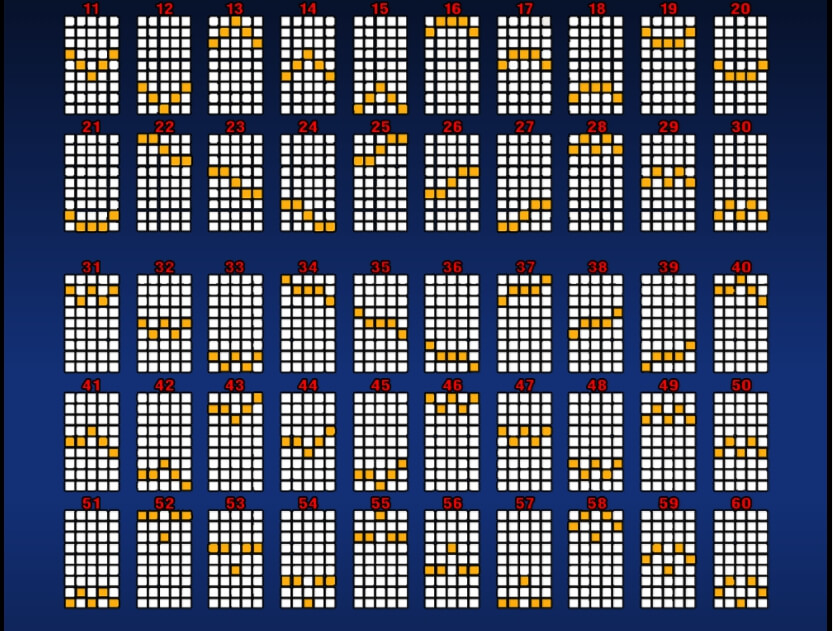 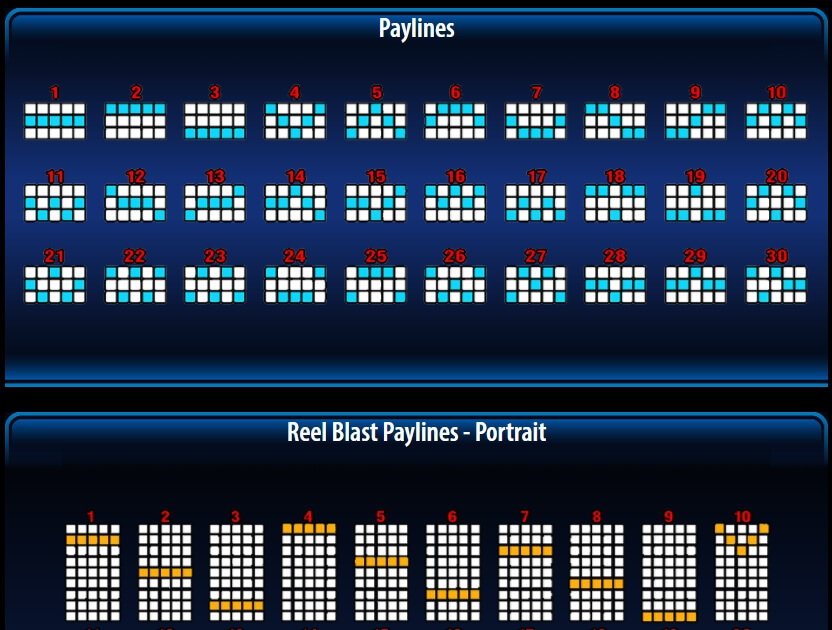 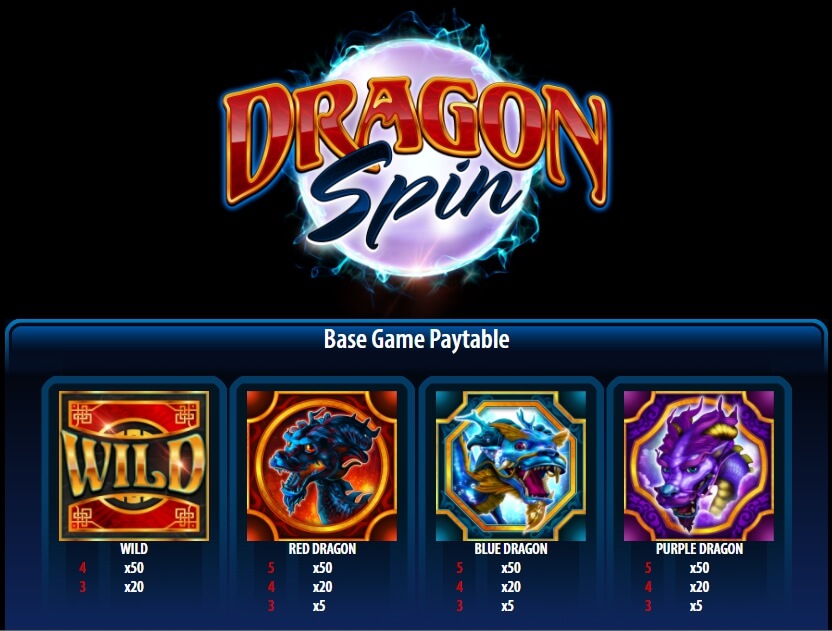 In each country, you can meet amazing legends and stories about unknown creatures. Residents of China worship the mythical dragons that live on top of a sacred mountain. These giant creatures often appear in classic films, modern cartoons, and theme slots. In 2015, The Bally Company released a new video slot called Dragon Spin. A few weeks later, the slot machine led the TOP rating and found thousands of fans. Let’s find out why Dragon Spin has become so popular and what it offers to players!

Despite the fact that Asian stories are increasingly appearing in slot machines, the developers managed to present them in a new style this time. The slot machine is dedicated to 4 Chinese dragons, each of which represents a certain element. So, you will meet the green, purple, blue, and red lizards. Thanks to the graphics and 3D technology, they seem realistic…and even frightening. Animations and formidable sound effects are a great solution that helped developers to complement the atmosphere of the slot.

All symbols and bonus rounds appear on the playing field. This is 5 reels with 30 fixed lines. They are surrounded by a gold frame with Asian ornaments. The dark-blue background makes the characters more vibrant and attractive. The magic ball and logo are located at the top. Buttons surround the playing field. To make a bet you only need to press the BET button and select a deposit amount: from 0.30 to 120 dollars. If you have questions about bonuses, payout ratios, and rules, open PAYTABLE. The developers want you to relax and enjoy the journey, so they added the AUTOPLAY option. However, single spins are available too. If music effects seem too intimidating, you can turn them off.

In this video slot, payments are accrued in almost every round since a large number of symbols were used. Also, you can catch a fiery Wild that replaces regular images (except Bonus). Moreover, it forms combinations on its own.

Scatter-Bonus appears only on the 2nd, 3rd, and 4th reels. Three of these icons give a payout and start a round with bonus spins. It is proposed in 3 variations to use the Wheel of Fortune:

Dragon Spin has many secrets, so you should click Play. By the way, on our website, the game is offered in demo mode and you do not need to risk money. Play for fun and enjoy this adventure with Chinese dragons.