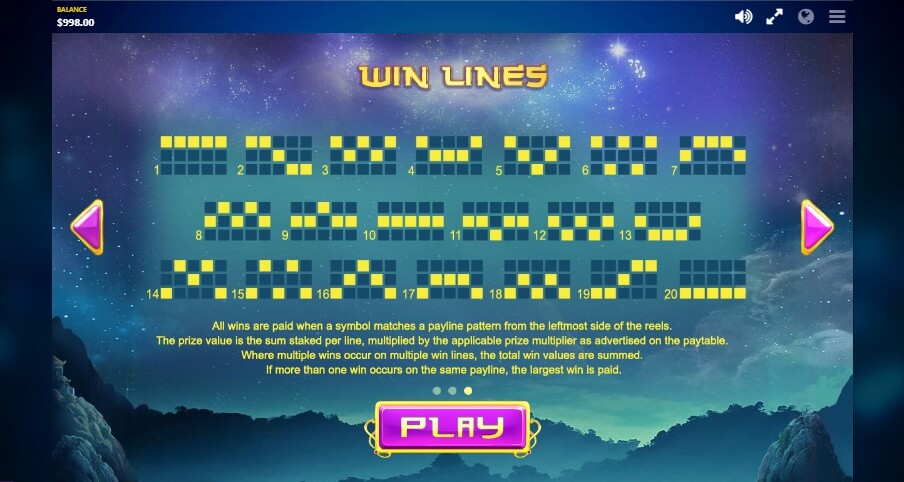 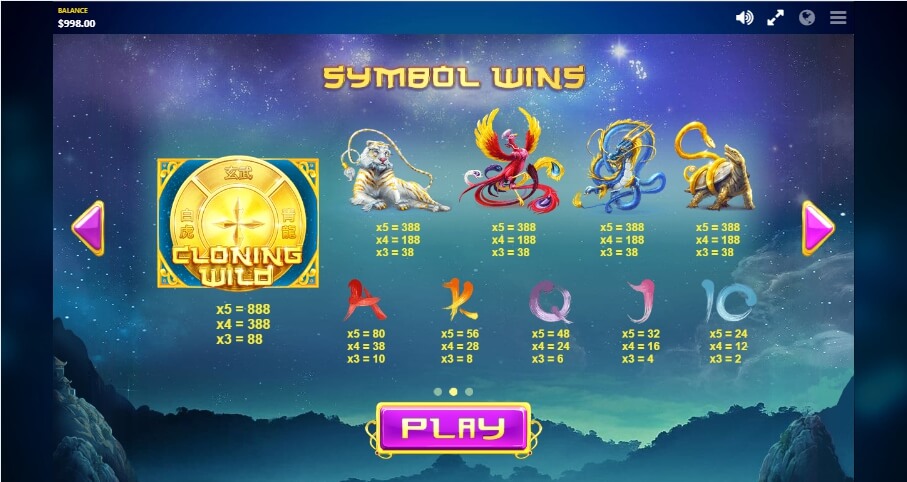 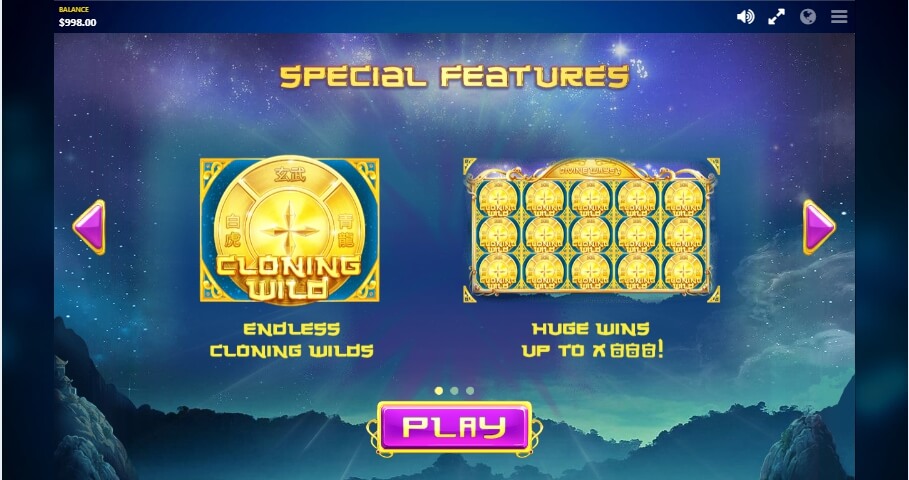 Stars, to one degree or another, are in the mind of each person – from astronomers to ordinary people who like to read horoscopes from time to time. If you know your sign of zodiac, you can already immediately make a superficial idea of ​​it. And what secrets can you learn by going into the study of the zodiacal circle? To dive into the topic, and also to guess your luck in this horoscope game, we offer you an interesting and exciting product from the well-known Red Tiger Gaming company, which showed an amazing slot called Divine Ways to all the gambling world.

It will bring a lot of unforgettable impressions. The landscape is very realistic. A simple algorithm will be understandable even for beginners and high rollers. And the reward will serve as an impetus to further Asian adventures.

Here everything is of the highest quality. The design of the slot is not just a picture, but a full-fledged action, where you are a direct participant. All the details accurately convey the signs of the eastern horoscope. The composition is represented by a set of 5 reels and 20 lines. It is characterized by a rich animation, inherent in both winning combinations and static elements that perform only an aesthetic role.

Game drums occupy the central area of ​​the playing space. The symbols on them fall out on a snow-white background, constantly animating and making sounds with prize money.

In the upper area of ​​the video slot is a logo, as well as information signs with a reminder of the jackpot, the amount of which can reach 400 thousand credits. In the opposite side, there is a convenient panel for adjusting settings in the form of sculptures.

Here the winnings are brought to the combination consisting of x3 or more symbols of the same type, which must be on adjacent reels and within the same active line.

The player wins are calculated using the formula that takes into account both the size of the initial bet and the coefficient comparable to the number of dropped copies of a certain symbol on the line. In this regard, the most promising are combinations consisting of Asian images and the signs of horoscope, while the card series are less attractive in terms of possible prize money.

In addition to usual symbols, there are also a couple of special ones, the main purpose of which is to provide players with additional pleasant prizes.