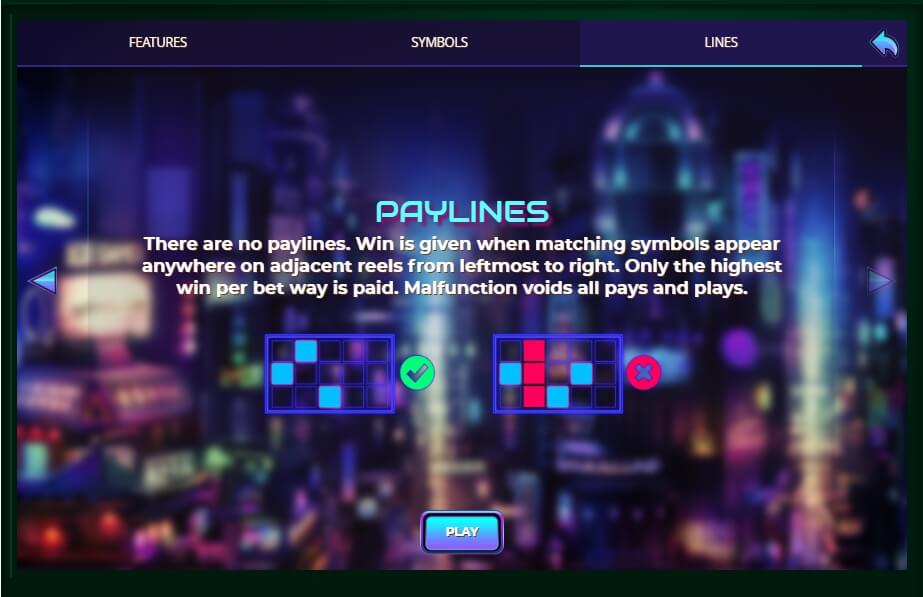 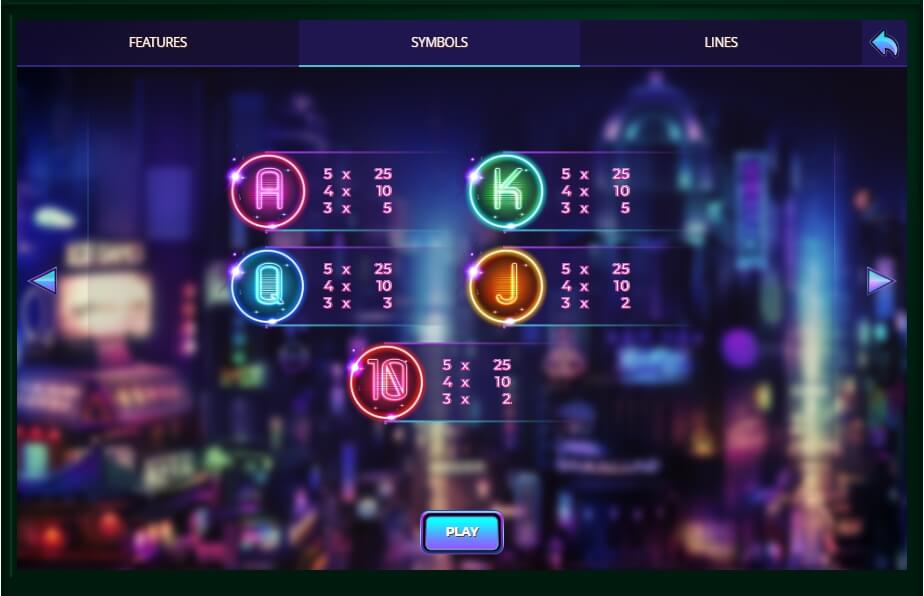 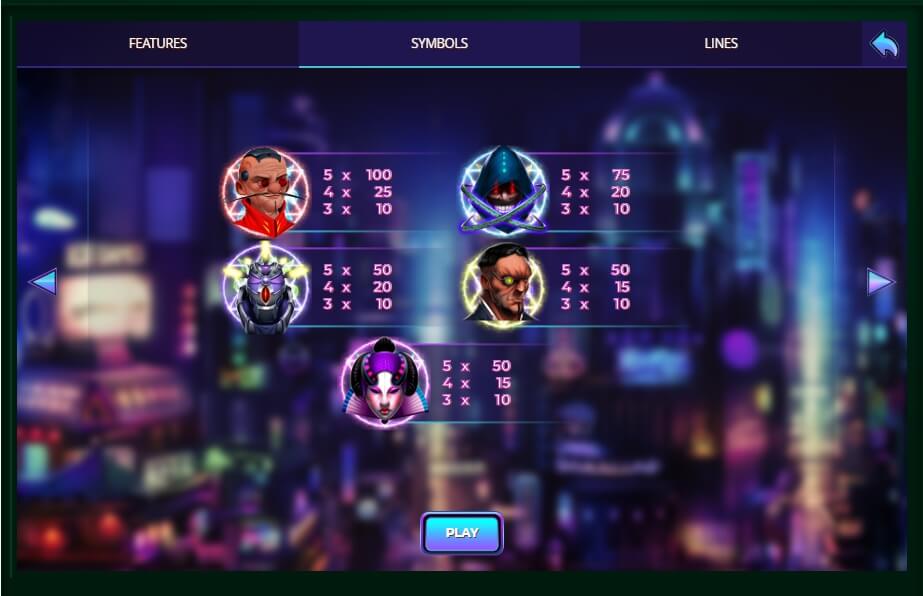 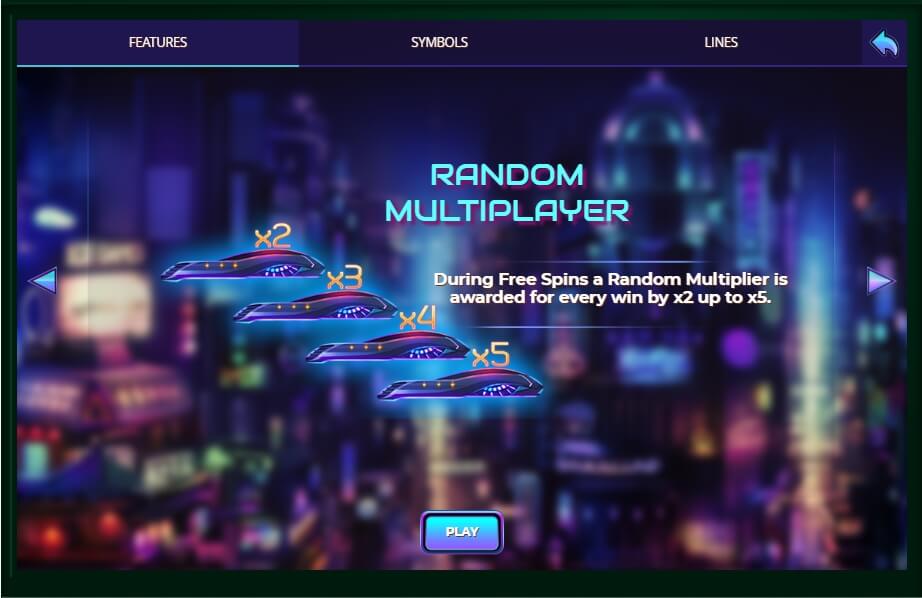 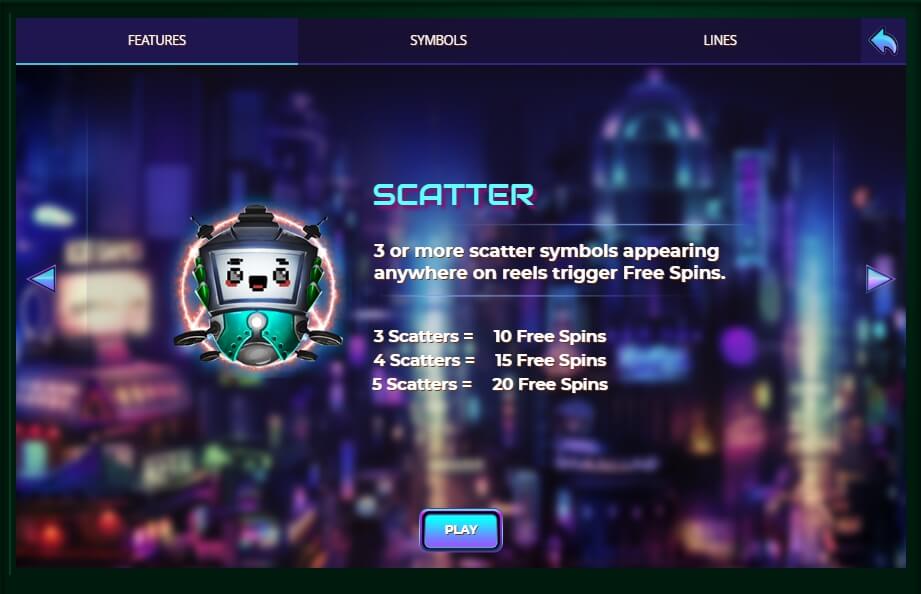 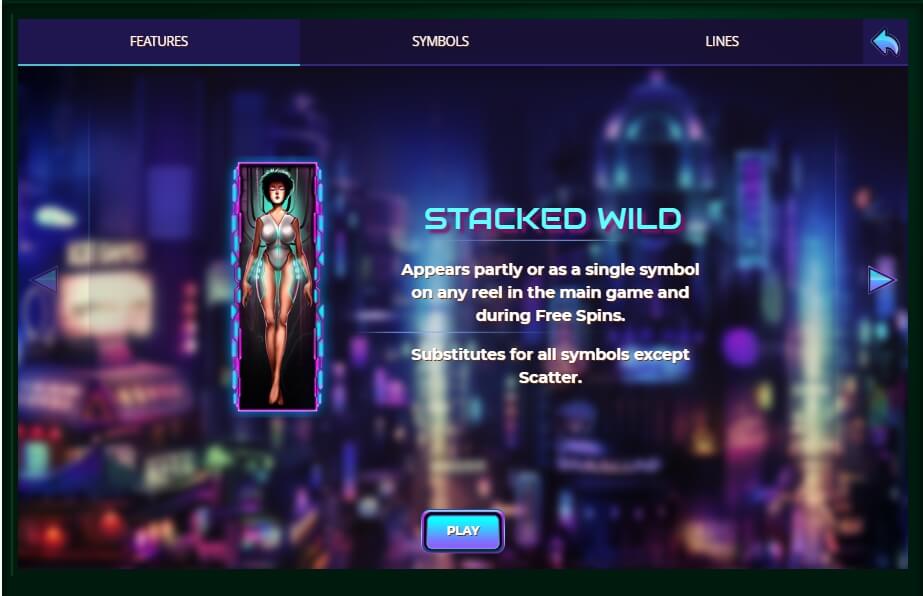 Welcome to the world of the future! Prepare for the virtual journey that opens the door to a completely new world, about which we did not know anything. Here all is ruled by new technologies as well as artificial intelligence. This world still hides many mysteries and only a secret agent can learn the whole truth. No, this is not a fantastic film, it is a new video slot from Spinmatic. Playing a captivating game called Code 243-0, the user needs to become a secret agent who tries to uncover a terrible plan of an insidious scientist.

Be careful because the world of the future is very dangerous for travelers.

Despite the popularity of such stories in the cinema, they are rarely used by developers to create gaming machines. For this reason, the Spinmatic Corporation once again decided to bypass its competitors. Once the game is loaded, the participant will completely get immersed into the world of new technologies and artificial intelligence.

Here everywhere you can find robots and various adaptations. In the background, there is a large metropolis of the Eastern state. This is evidenced by the hieroglyphs that are used in different names. The game’s plot unfolds at night, as a rule, this is a suitable time for the activities of villains. In short, this is a terrific video slot with majestic design and cutting-edge graphics.

The developers appropriately used dynamical animation and three-dimensional graphics, which completely conveys the plot of the game. So on five reels we can meet all the characters of the story. There will even appear an agent named Code 243-0 who will help you to uncover all the plans of the mad scientist. But before that, you need to visit the theoretical section.

This section shows a table of payments and instructions for the game. This video slot does not have standard lines, instead there are 243 ways of composing combinations. For betting, the BET key and its additional controls +/- and the MAX BET function are intended.

To start the rotation, the developers added two keys. A large one starts a manual mode, the second button activates automatic rotations. In addition, the round can be stopped ahead of schedule.

To make the game process more interesting, the developers decided to add a wild (the agent) that is able to replace absolutely all the pictures and complete a paid chain. Thus, users will have more chances to win real money. A couple of scatters will allow taking part in a free spins round, during which the bet is made by an online-casino.

It is also worth noting that the online game is available for free. To do this, the client needs to activate the demo mode, during which he or she will have time to become familiar with the opportunities of the video slot and its characteristics.

But in this case, the player will not have any opportunity to win real money. Also here you do not need registration and additional downloads. So play and win now!

Other Games by Spinmatic

Mr.Hat: Before the Sunrise