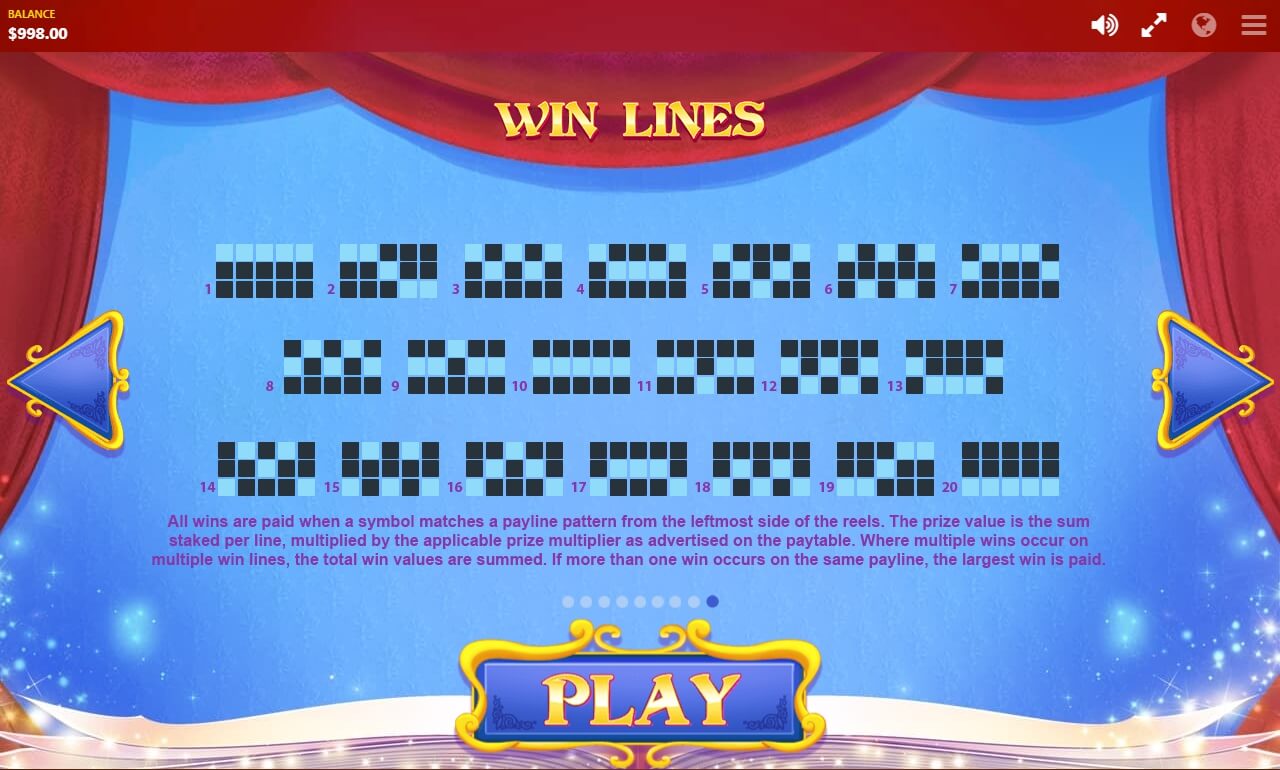 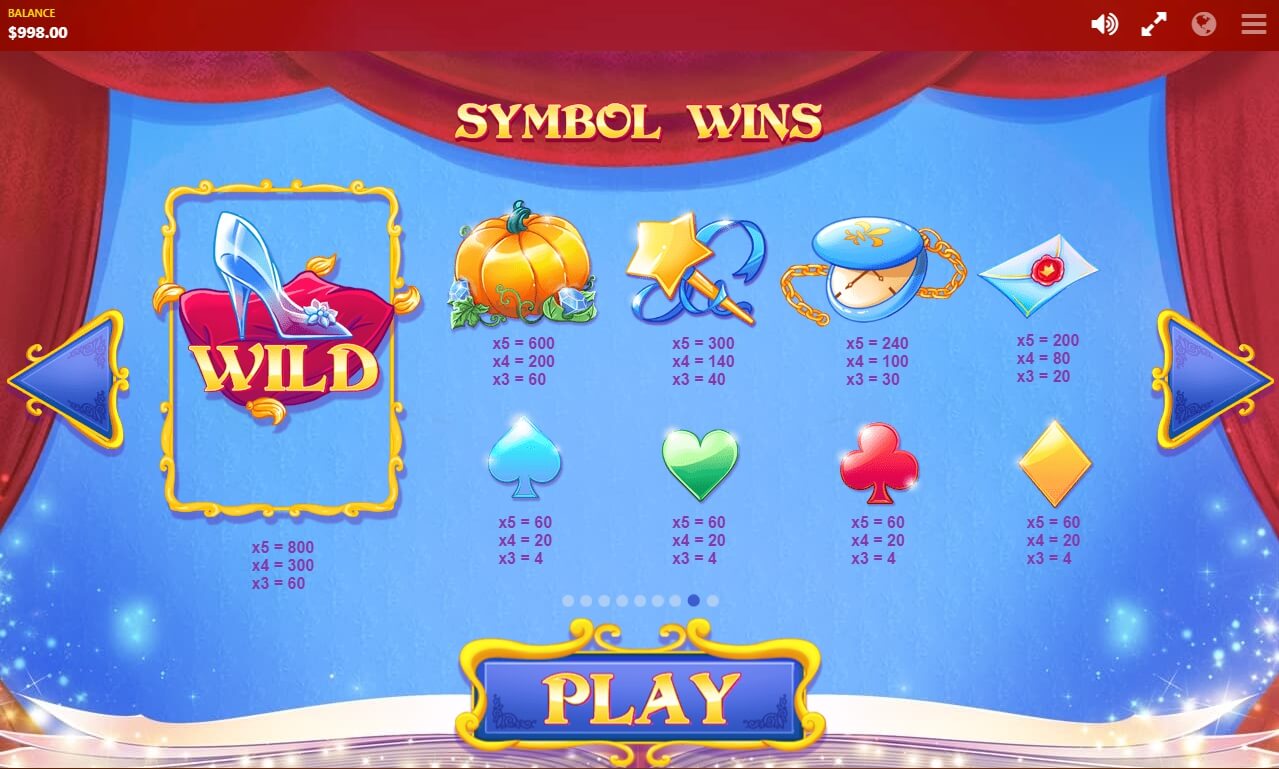 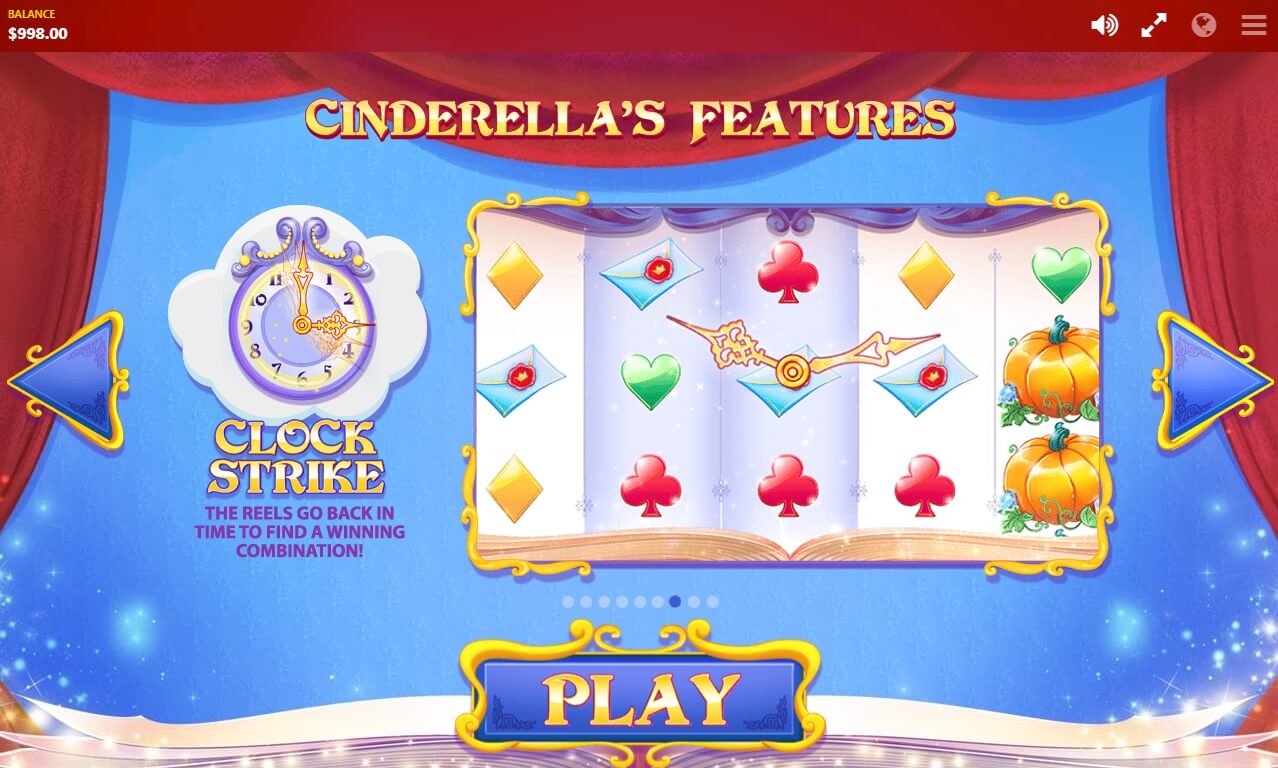 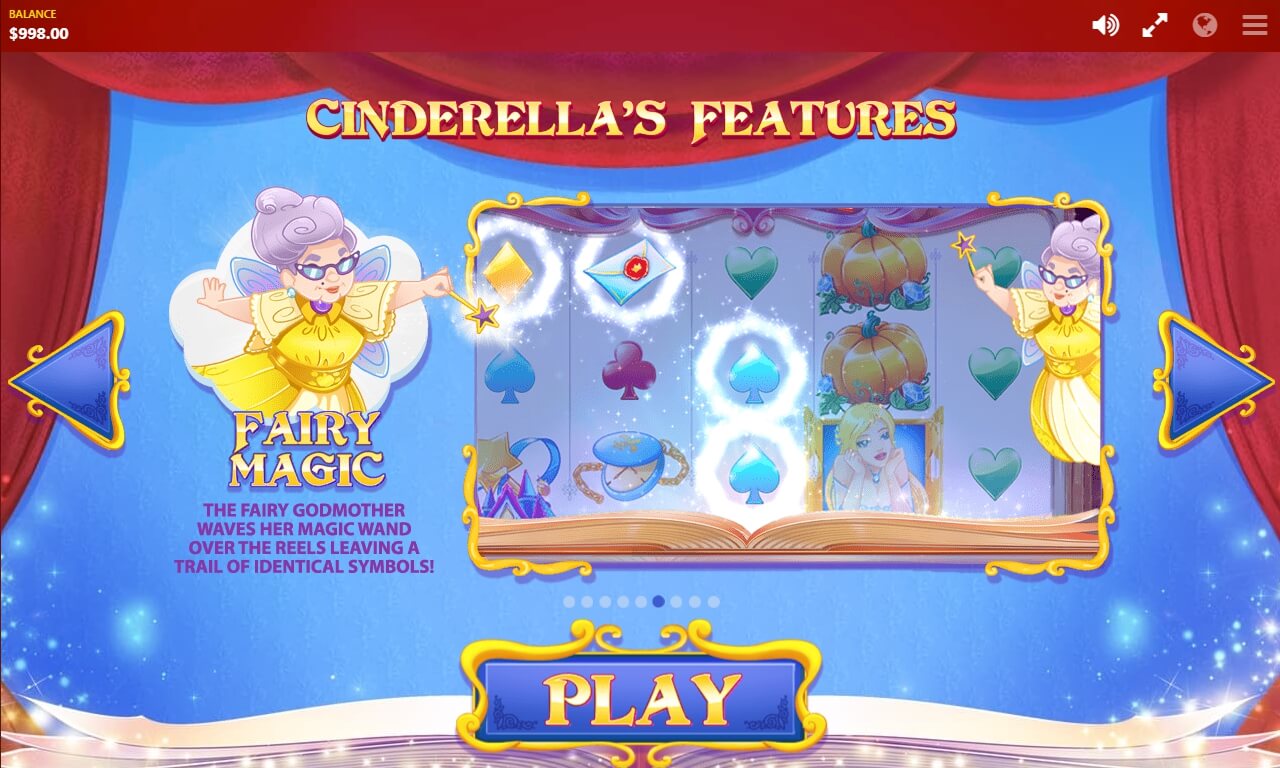 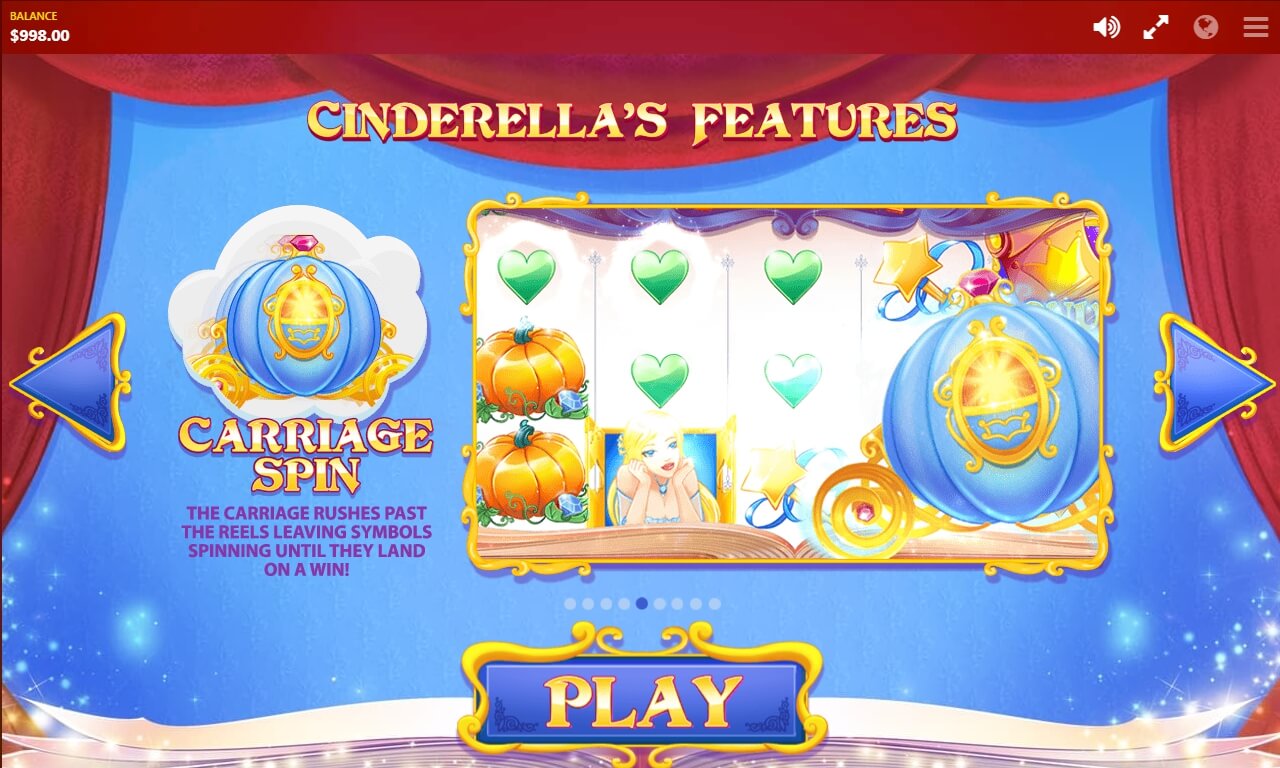 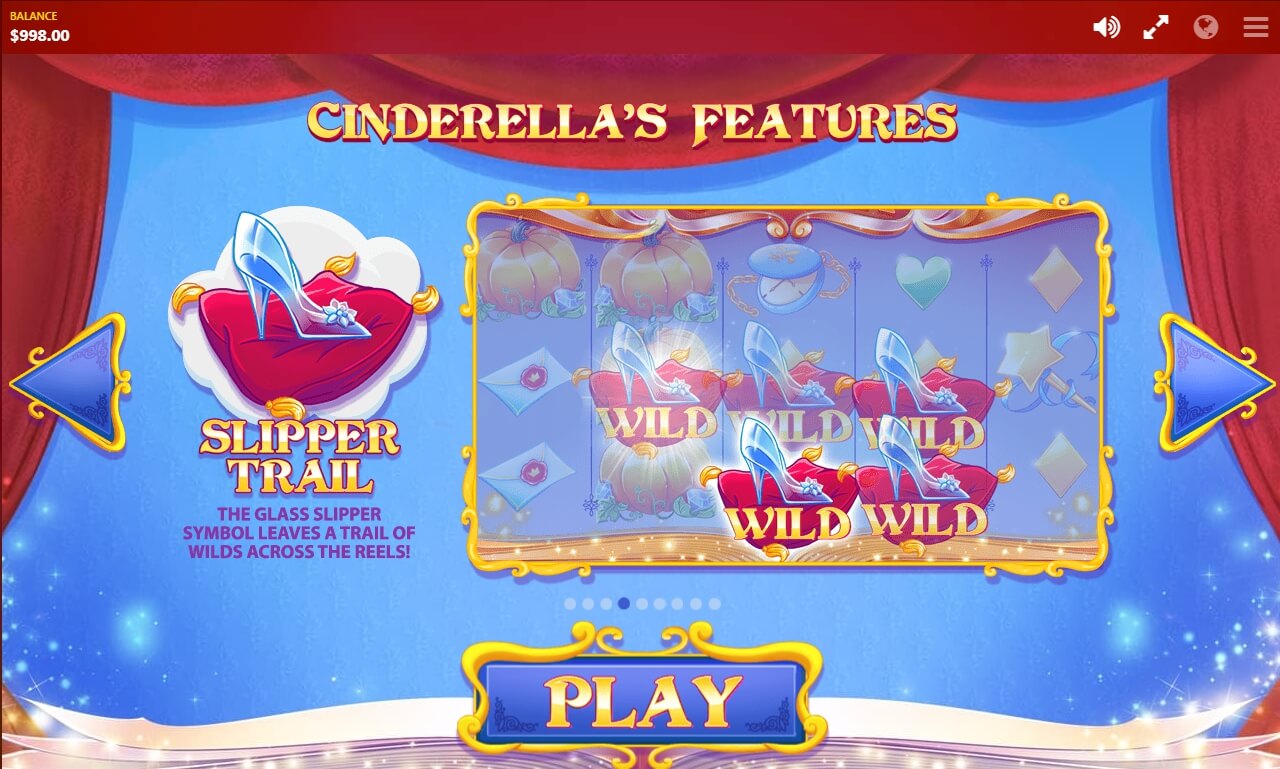 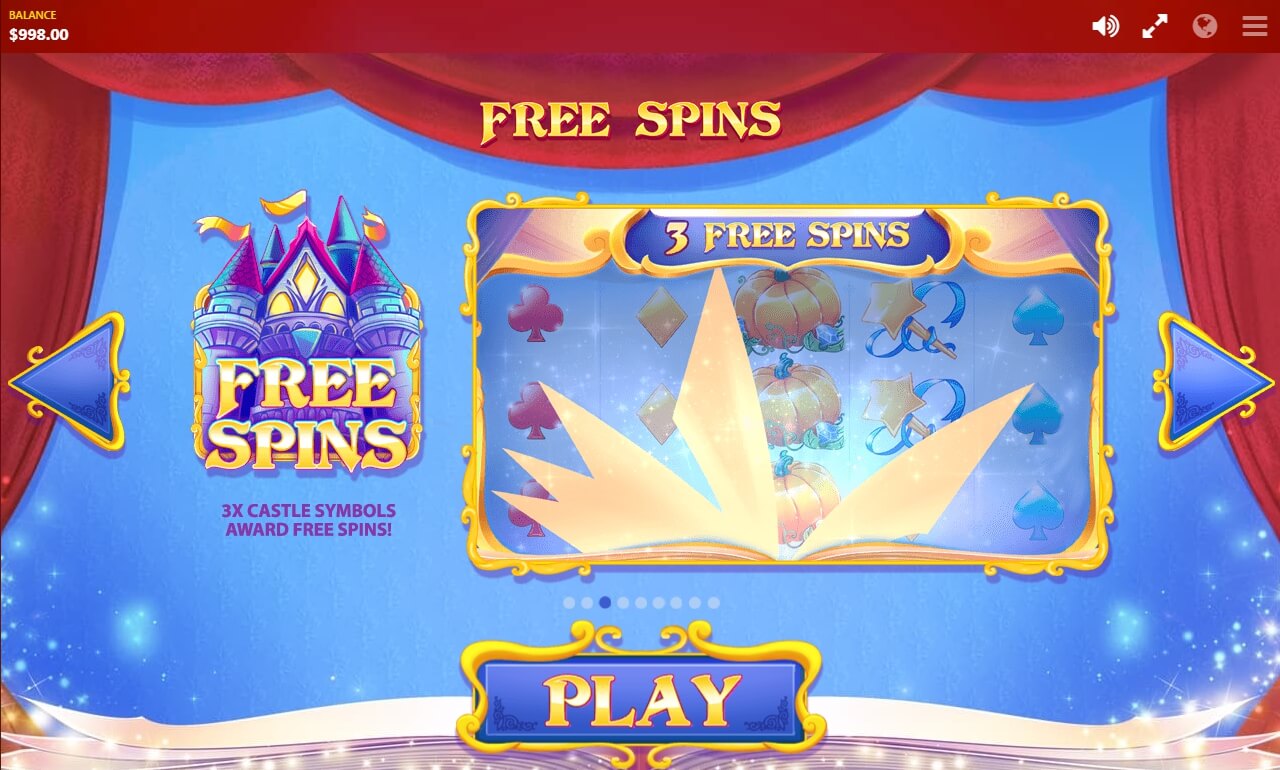 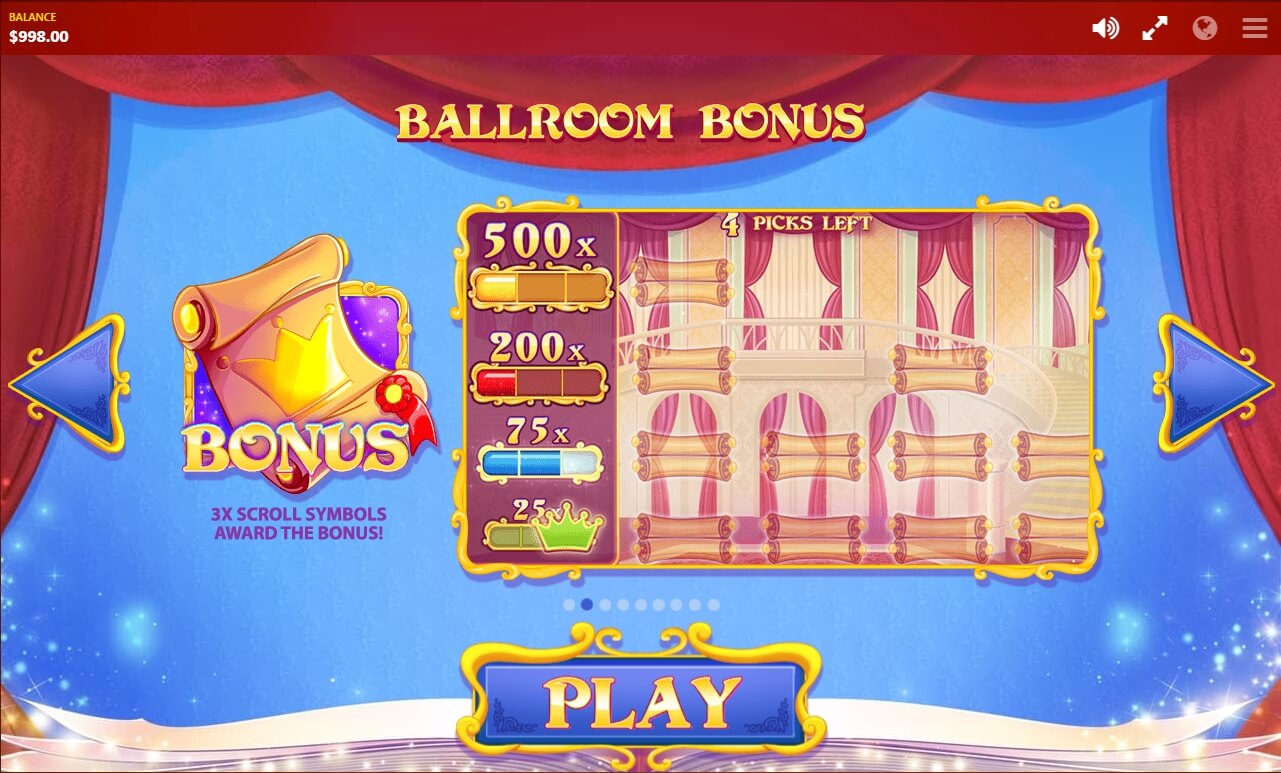 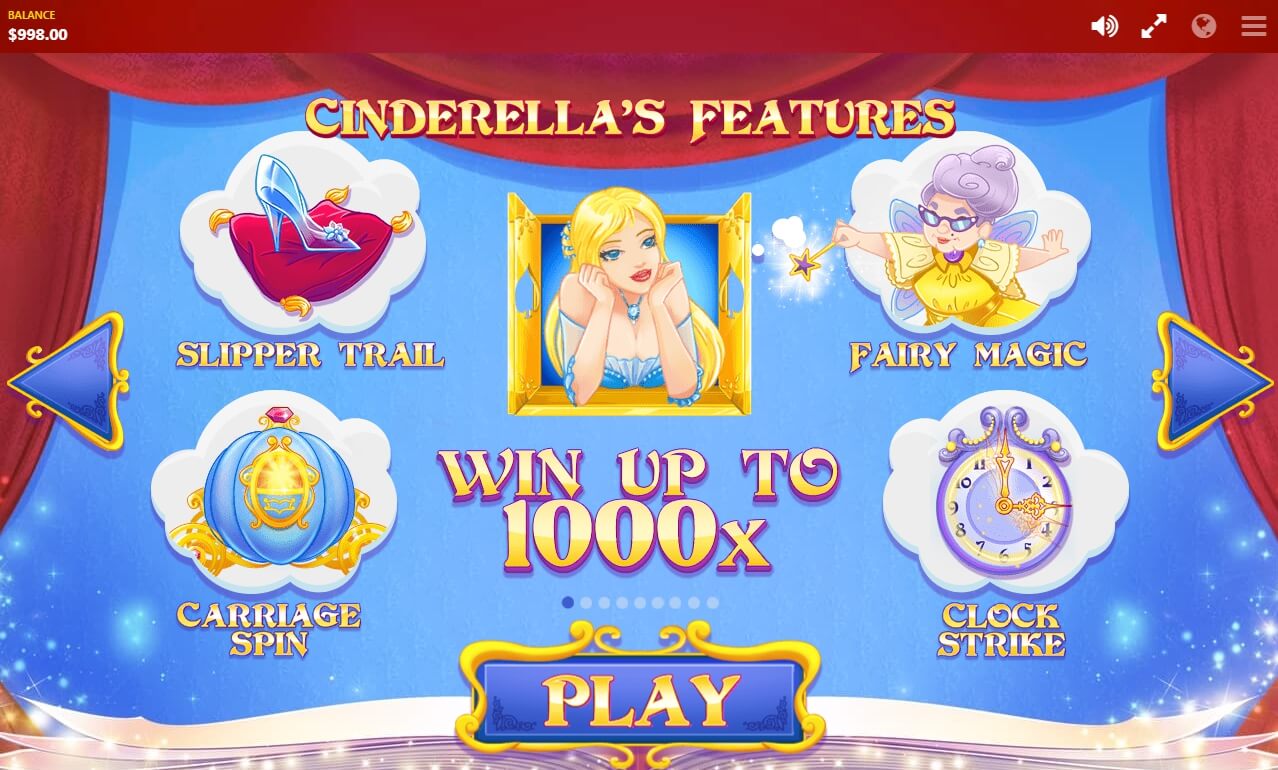 Did you know that the story line used in the fairy tale about Cinderella can be found in the folklore of hundreds of different peoples? The most ancient version, as historians believe, is the Ancient Egyptian tale about the slave Rodopis. When she bathed in the river, the god Horus, in the guise of a falcon, stole from her an elegant sandal that was taken to Pharaoh. More likely, the ruler and the girl were married. However, the Red Tiger Gaming developers dedicated their slot called Cinderella’s Ball to the classic version of the famous fairy tale. Today we will look at all the characteristics and nuances of this emulator.

Designers offer a fabulous world where all the actions of the game take place. Beautiful and fantastic graphics allow the participant to immerse in the atmosphere of the slot machine. The developers also used themed symbols to enhance the effect. The main screen of the slot is full of bright colors that will not distract from the game session. On the contrary, such shades will accentuate your attention on the main plot.

The story unfolds on 5 reels and 20 lines that are filled with thematic symbols. Here, the user will meet a pumpkin, a clock and other Cinderella attributes. Also worth noting is the qualitative drawing of all game elements.

Such a magical atmosphere was supplemented by a thematic soundtrack. With these aspects, the client immediately plunges into the atmosphere of fairy tales and magic. Now let’s look at the control panel that is traditional for all slots from the brand. Here we can see only 4 buttons that completely control the gameplay.

The user needs to open the PAYS tab that stores information about all bonuses, the structure of the playing field and the rules. This information will allow you to manage the game without problems. The TOTAL STAKE button and the “+” and “-” controls allow you to bet per round. A large round button launches single spins. The automatic mode is activated by the corresponding key. All these buttons help to maintain a comfortable gameplay.

Wild (a crystal shoe) can appear anywhere. It makes up winning sequences and replaces usual pictures.

Bonus (Cinderella), appearing on the screen, can start one of the four prize functions:
-Carriage Spin: the pumpkin will turn into a beautiful carriage that rides the screen and changes pictures.
-Slipper Trail: the crystal slipper will leave a trace of jokers.
-Fairy Magic: the fairy godmother will wave a wand and create stacks of identical pictures.
-Clock Strike: the clock hands will rotate in the opposite direction, causing the drums to spin back until paylines appear.

The main prize in this round is 12,000 credits. This prize is available only during the game at the highest scores. Oh, we forgot to say that users do not need to go through a long registration process to start playing.