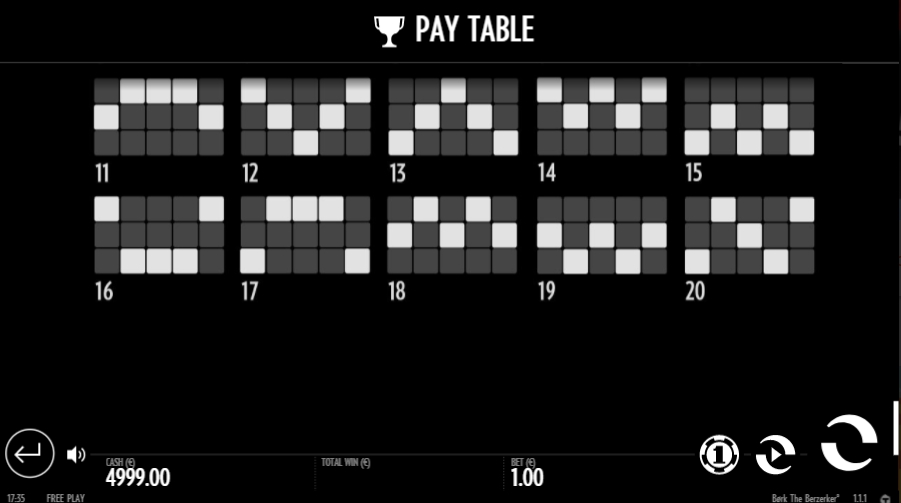 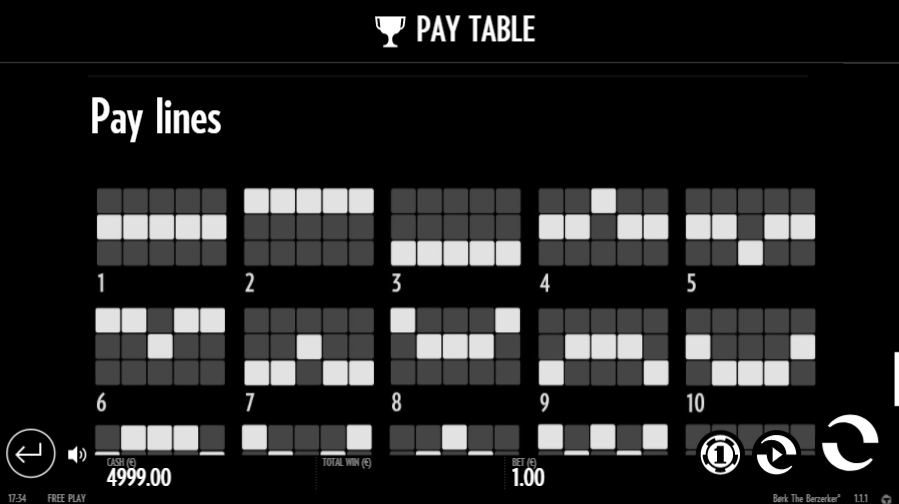 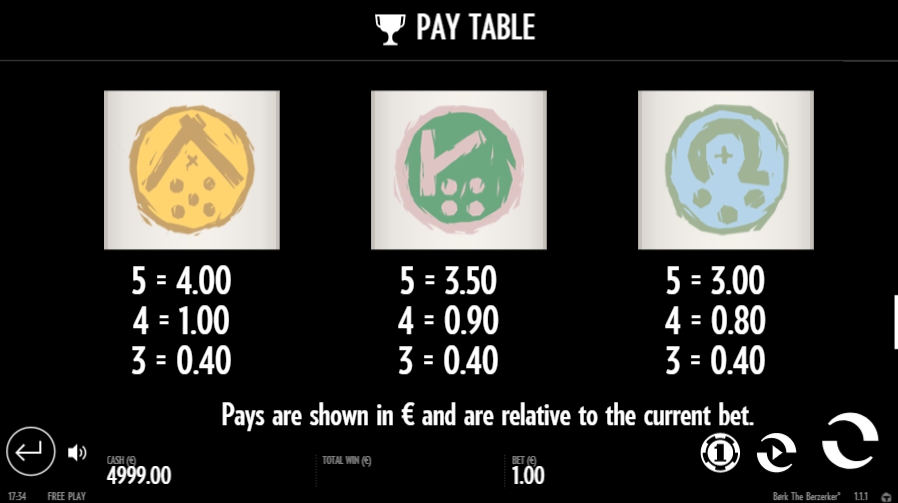 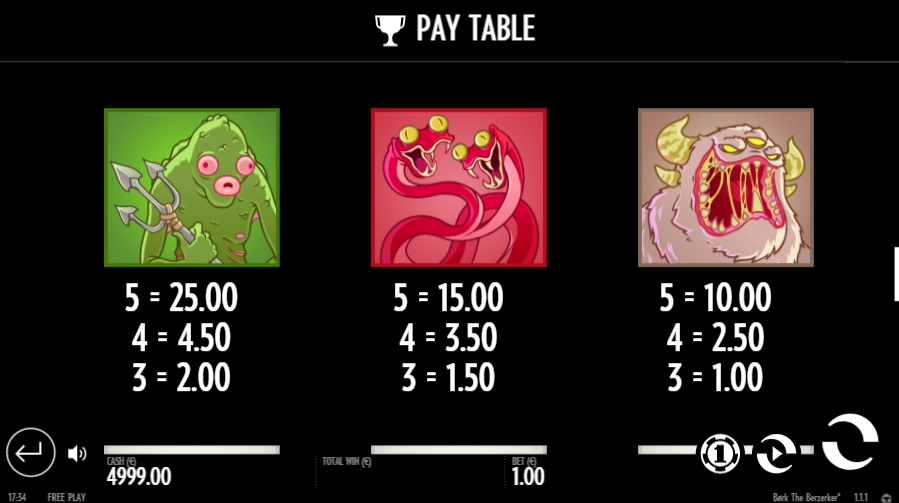 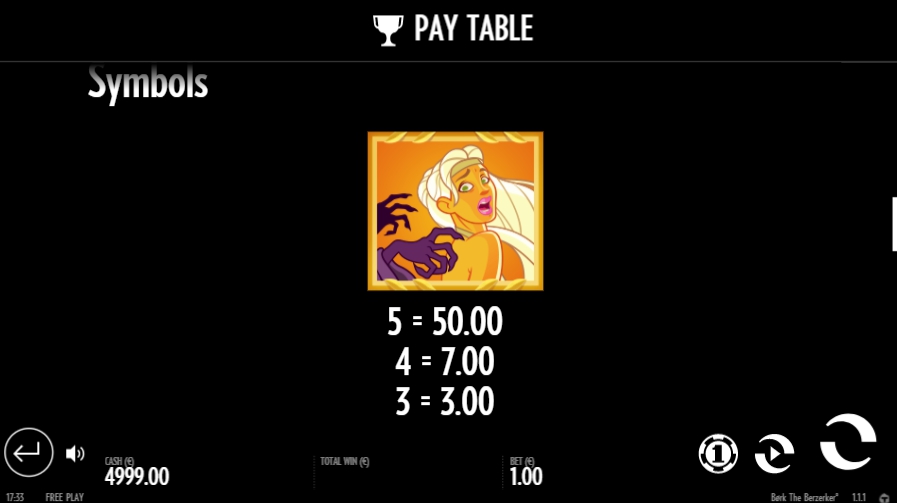 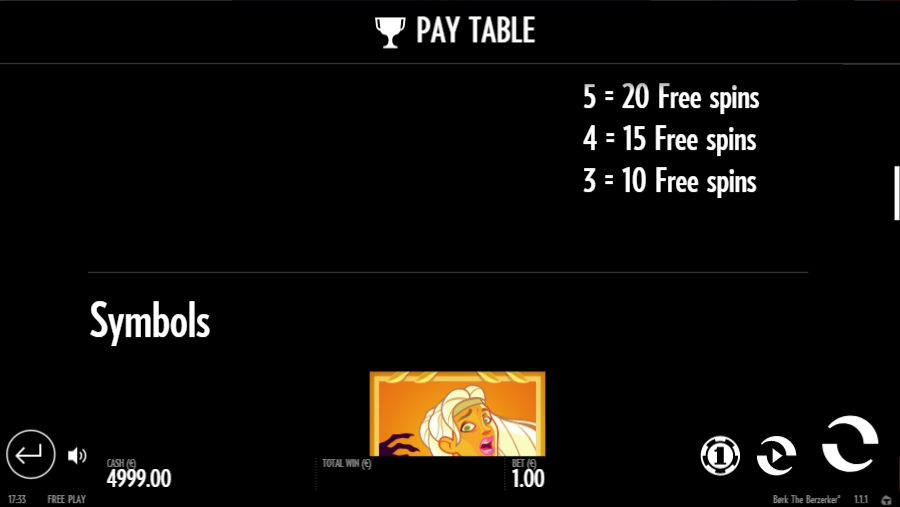 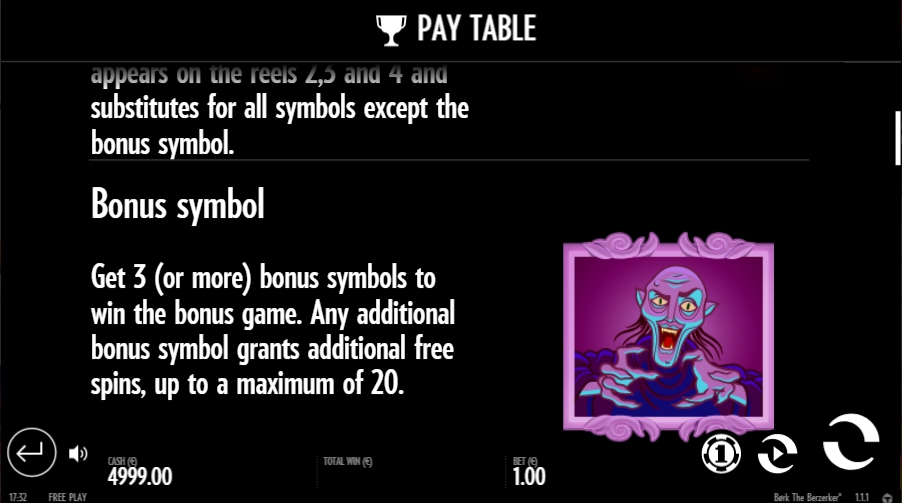 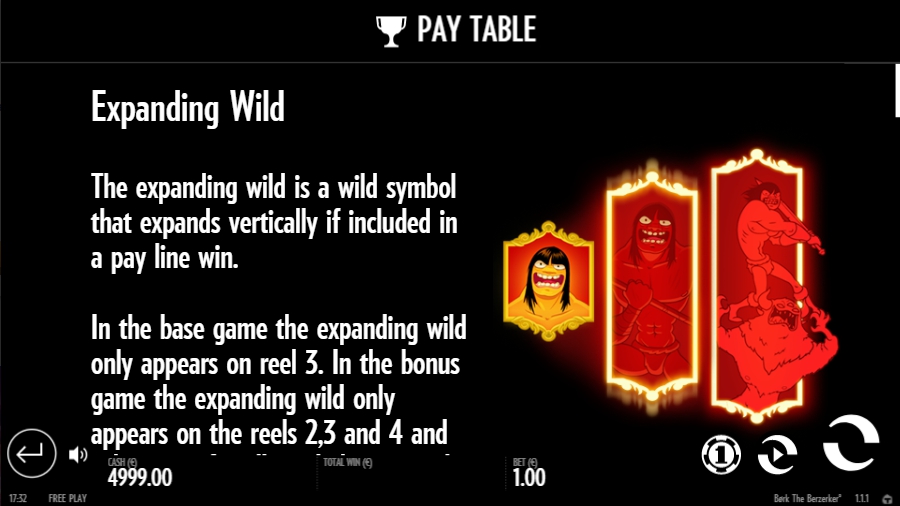 Today we will talk about another interesting videoslot. A wonderful gaming machine called Bork the Berzerker, presented by the company-rookie Thunderkick, offers the user a wonderful story of a love adventure. The topic is quite familiar: a brave warrior man, defender of a fragile lover, opposes an entire army of eerie demons.

The main character of the emulator is a Viking, a real berserker. If you make a little digression into the story, you’ll have to remember that the berserkers were called the intrepid Northerner warriors, capable of inducing the “spirit of the beast”, thereby acquiring almost mystical power and invulnerability, capable of plunging the enemy into panic. To enter the berserk state, the Vikings took infusions of certain herbs and mushrooms before the decisive battle.

Whatever the case, a romantic and dangerous love story in the light of the original design and creative presentation, acquires a completely different sound, giving the entertainment an entertaining character. This device is characterized by a colorful design: all the icons are stylized in the spirit of the animated film. Developers actively use the red color scheme, thereby increasing the level of activity of the gamer.

The process of game is accompanied by a thematic soundtrack, which enhances the culminating moments of the gameplay. The control panel of the gaming machine is located at the bottom of the screen. In accordance with their desires, a gamer is free to change user settings, optimizing the game process, in which the corresponding key will help. A nice surprise for the novice user will be the presence of short tips popping up in the line between the game screen and the navigation bar.

In general, the video slot consists of 5 reels with 25 lines on them. Before starting a gamer session, it is recommended that you check the payout table. After that it is convenient to use the automatic function. The slot–machine is easiest to try out, activating through the browser, which will allow you to enjoy the game without downloading the client software and registration.

The base game has some images which come in all different forms which is totally different from your standard symbols like deck of cards. The Wild symbol is Bork himself and when he lands on the reels he expand to cover the entire reel. During the expansion the animation shows Bork killing animals while he is on a hunt to rescue his beautiful girlfriend.

If you manage to get 3 wild symbols on reels 2, 3 and 4, a big win is guaranteed especially if his girlfriend lands on reel 1.3 evil witch Scattered symbols trigger the free spins feature.