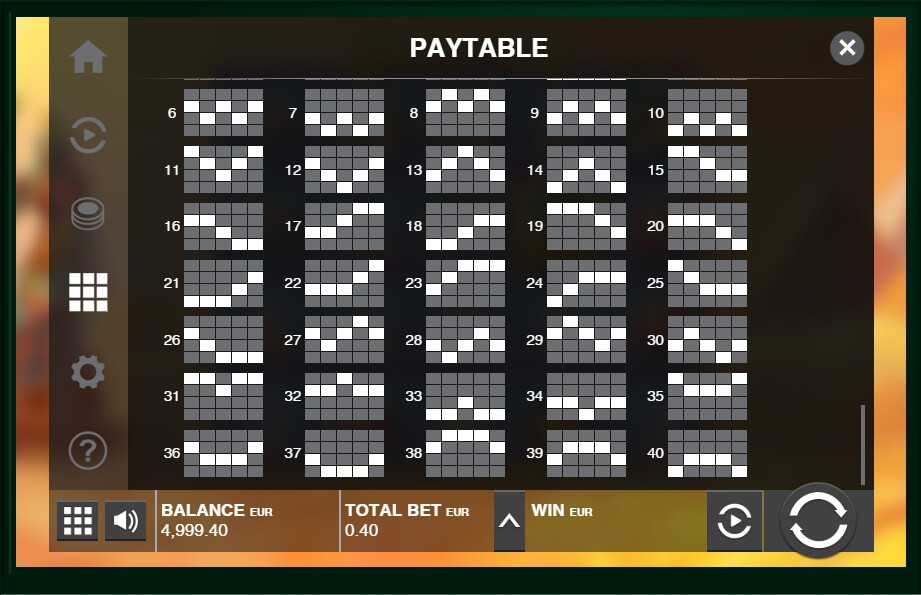 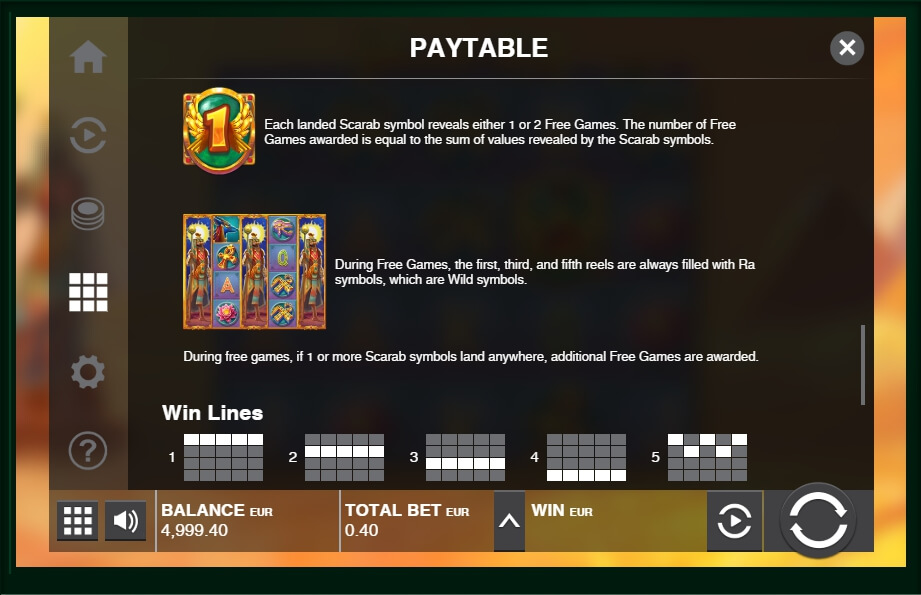 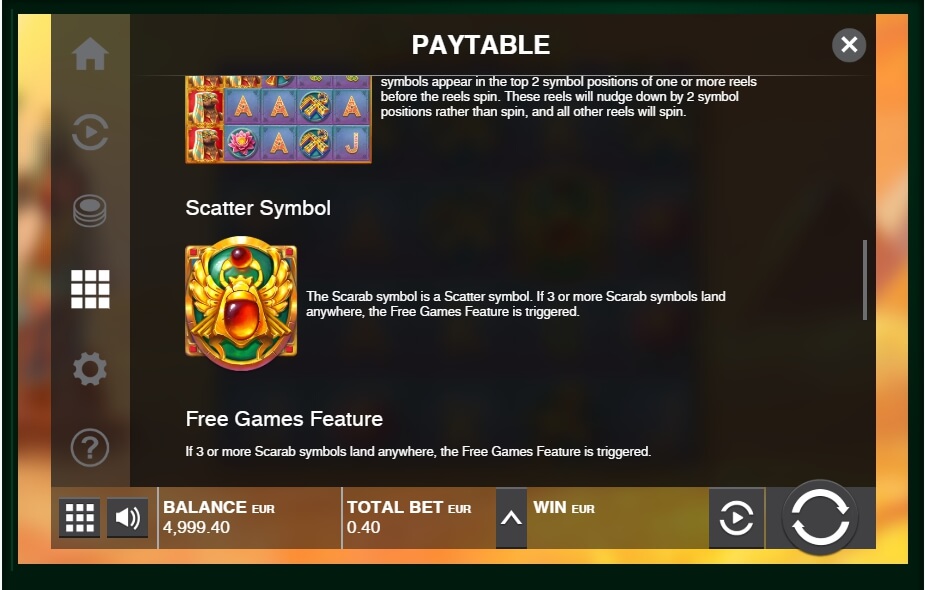 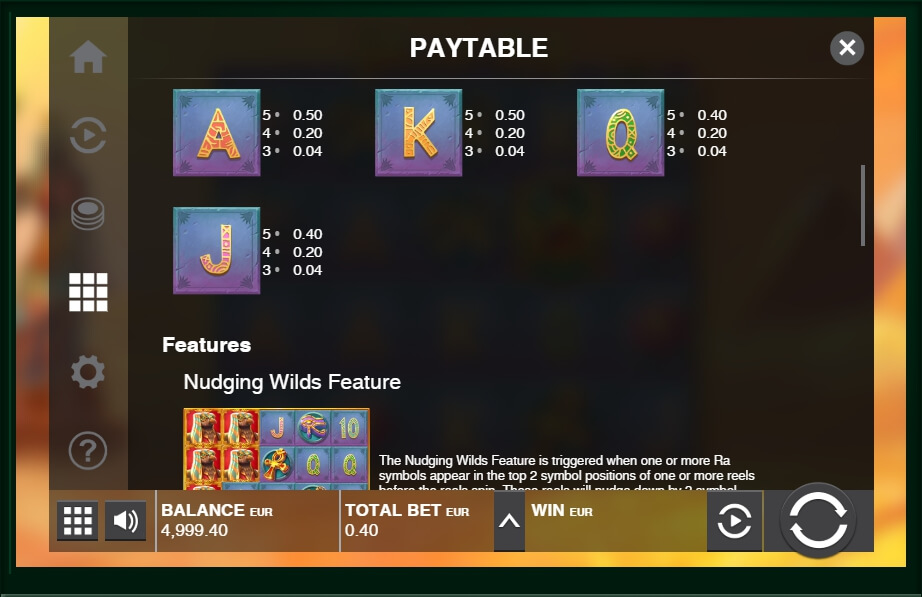 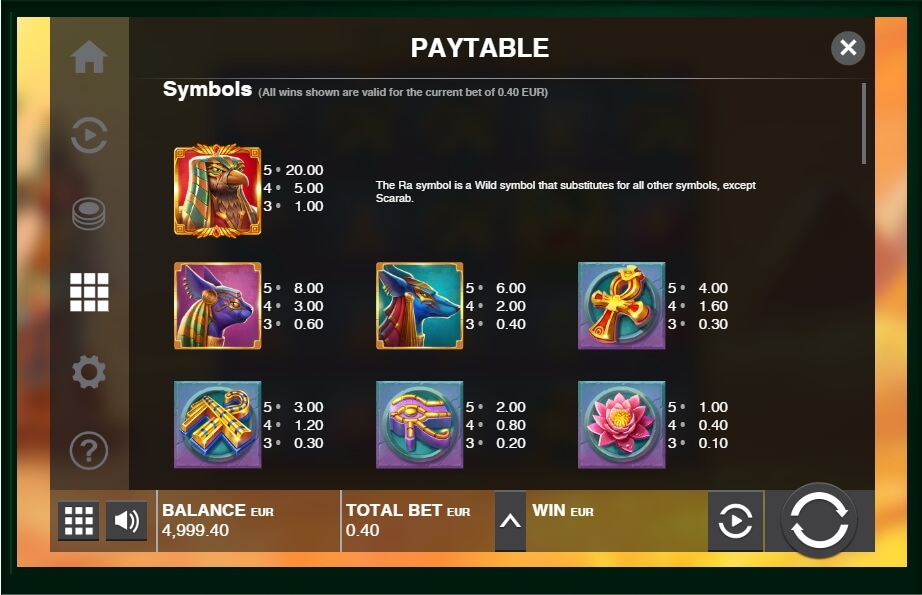 In the Egyptian pantheon of the gods, there are many mysteries that have not yet been solved. Local residents believe that their rulers were “Gods” who “came from heaven.” Today this theory has several explanations. Many scientists believe that the first pharaohs on the planet were the aliens who told people the secrets of medicine and science.

Whether it is the truth or a lie, we can find out playing the Blaze Of Ra slot. Successful Push Gaming Corporation decided to create a model dedicated to one of the most powerful gods of the state. According to beliefs, Ra manages everything on the planet.

The deity has long been portrayed as an eagle that can control everything. In addition, the untold wealth of this world attract many treasure hunters. So, today we will consider a stylish gaming machine made in 3D format that amaze with its realism.

It is the graphics and the non-standard playing field that distinguish the slot from the modern analogues. The main game window depicts Ra who performs different movements. On the other hand, we can see the majestic pyramids that are in the heart of the desert.

Thanks to the amazing animations, this game session looks realistic and attracts attention. The development team also paid attention to the soundtrack that perfectly complements the game interface.

At the bottom is a comfortable and modern control panel. To make friends with the powerful God, the participant must study the theoretical section. Here are all the characteristics of the model, including the paytable. Thematic symbols appear on 5 reels, where the pictures are arranged in 4 rows.

Before the game, the gamer needs to set a bet, as 40 lines are active by default. For this purpose, the BET function is intended. Additional settings include the setting of sound effects. The right side of the screen is occupied by two keys. These options are designed to run standard and automatic rotations.

The main character performs wild functions, so it appears in long chains. The joker is endowed with special abilities during the additional round. Scatter (Beetle Scarab) launches free spins. Before the beginning of this round, the participant must select several beetles that determine the number of prize rotations. Then, draws begin. By the way, some lines will be completely occupied by jokers.

Even one scarab prolongs the round. The main advantage of the emulator is the lack of a mandatory registration. The model is also available in a demo mode, during which players use virtual credits. In addition, this option will give you time to familiarize yourself with the characteristics of the video game.

Other Games by Push Gaming