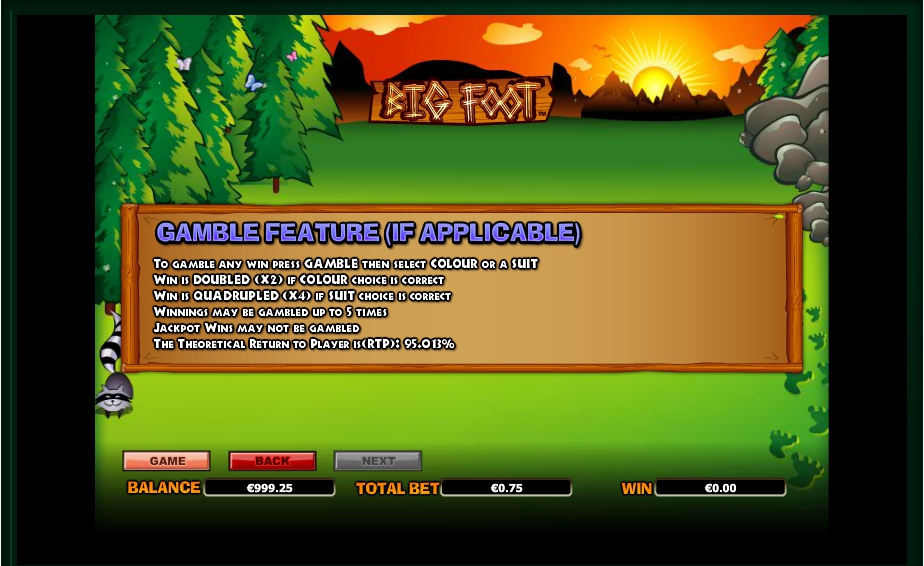 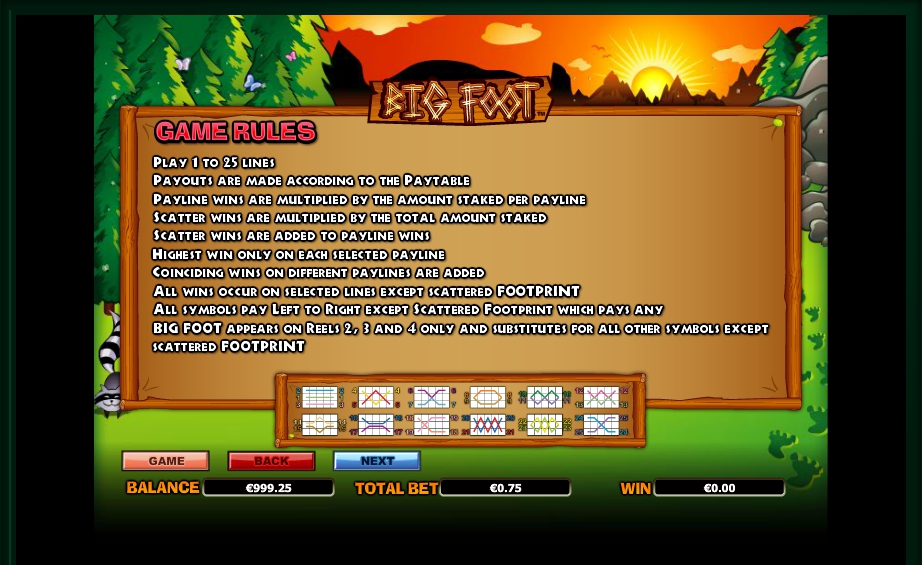 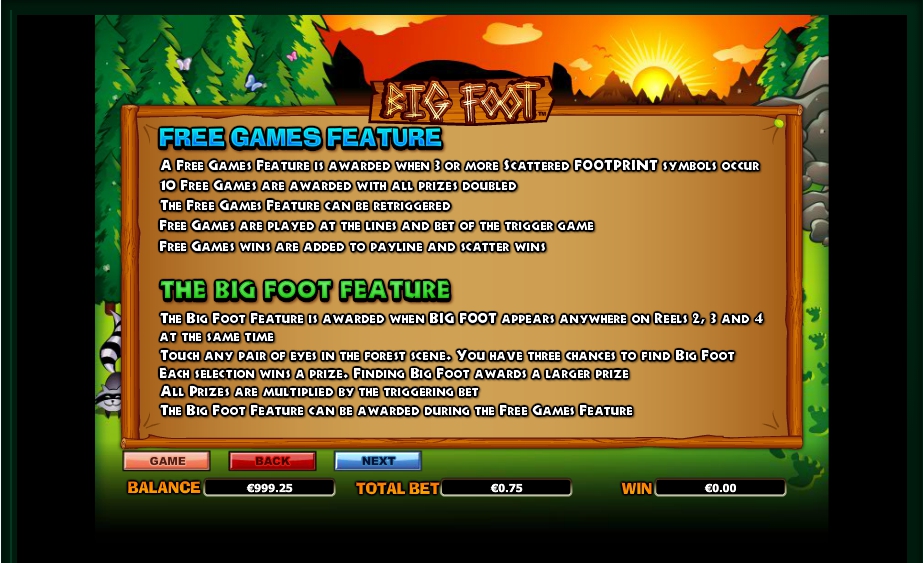 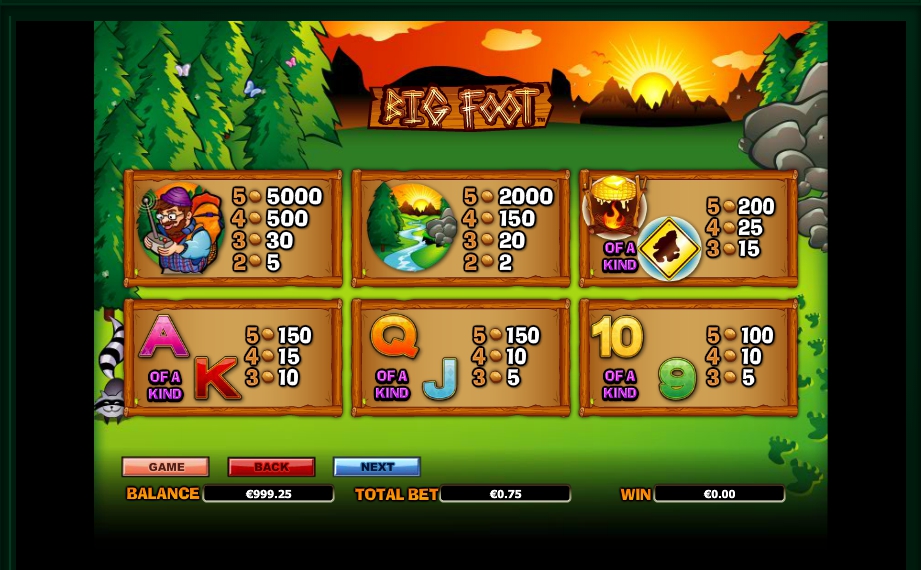 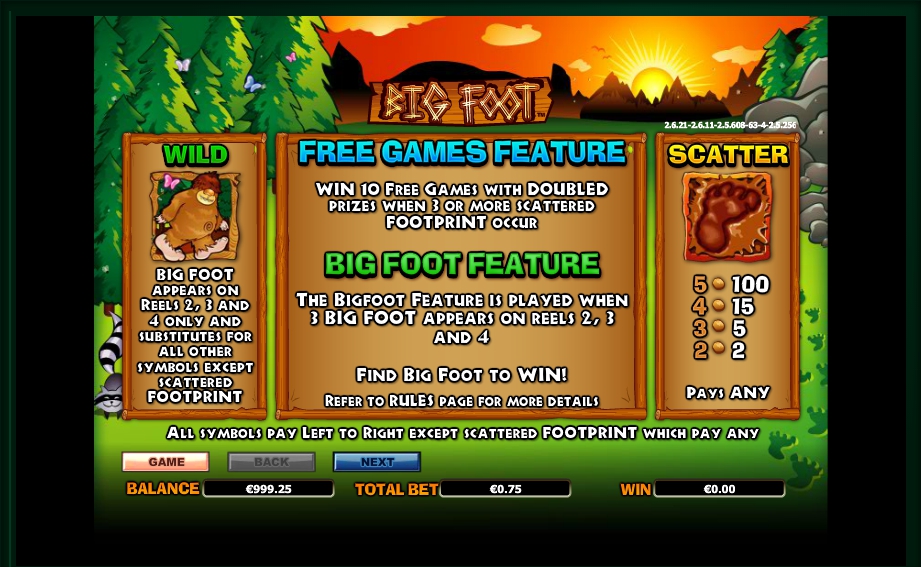 Neither scientists nor scientific expeditions were able to obtain direct evidence that the big ape-like Yeti lives on our planet. For the first time, the world began talking about Yeti in the 1950s. The theme was a hit of the season. Many climbers talked about a strange bipedal animal living in the Himalayas. After a while, special expeditions began to be organized to confirm the rumors. The film of Roger Patterson was the only evidence of the existence of the Big Foot for a long period.

However, later it became clear that the whole story about the Yeti was a fiction. Some people reported that they saw the huge monkey-man and provided washed-up photos or indistinct videos as evidence. Back in 2008, it was established that wool, allegedly belonging to a snow monkey was, in fact, a mixture of hair opossum and gorillas. Despite this, the Yeti fans claim that in addition to the fakes, there are also real samples, just science leaves the question of the Yeti without due attention. It is one thing to read about the Bigfoot in newspaper reports and listen to the stories of numerous eyewitnesses but it is quite another matter to meet him at the Bigfoot video slot machine by the NextGen Gaming, and even grab a solid amount of real money. If the gamer has no chance to visit Las Vegas, he has a chance to find Yeti prizes.

The rotational expedition for searching the Yeti

The gambler can join the search for the Yeti on 5 snow reels and 25 mountain pay-lines. The slot is very cartoony and framed in wooden planks. It is set on a green glade against the backdrop of a sundown. Under the drum, the gamer will notice the multicolored keys to adjust the gambling.

The gray box Gamble contains the risk program where the sum may be doubled and the green Spin is the key to the beginning of this rotational expedition. Three black windows below report about the state of the Balance, the Total Bet, and the Win.

Such elements as a scientist, a mountain landscape, a bonfire, a footprint, the Yeti and playing cards will rotate on the reels. The Yeti jackpot is 5000 points. The Big foot as a wild element will pop on reels No 2, 3 and 4. Any element may be replaced by wild one to build the winning compositions.

If the gambler can catch three Bigfoot elements at the same time, he will enter the Bigfoot prize program. The gambler will be taken to the forest where he will have to search for a prize of the Yeti clicking on the pair of eyes.

Three attempts will be provided. Scatter is a large footprint. Minimum three footprints anywhere on the reels will activate the program of 10 free rotations and a multiplier 2X. The Big foot after each victory suggests doubling the winnings in the Gamble section.

The Bigfoot demo expedition for free

Everyone can take part in the demo expedition for free without download the slot on a device. It is also convenient that even unregistered gamers are allowed to have a big foot gambling for interest. It is a unique opportunity to learn the rules and payouts scheme.

An Evening with Holly Madison