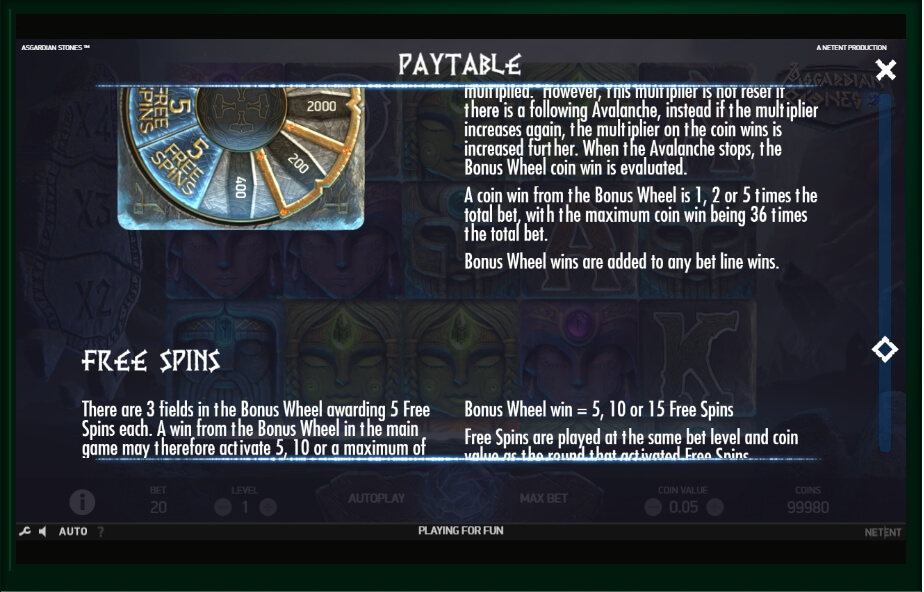 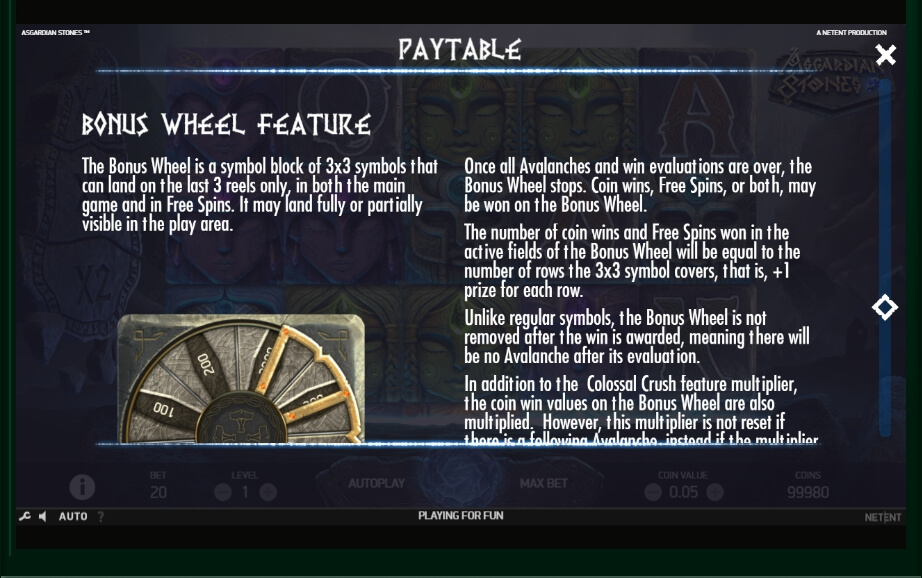 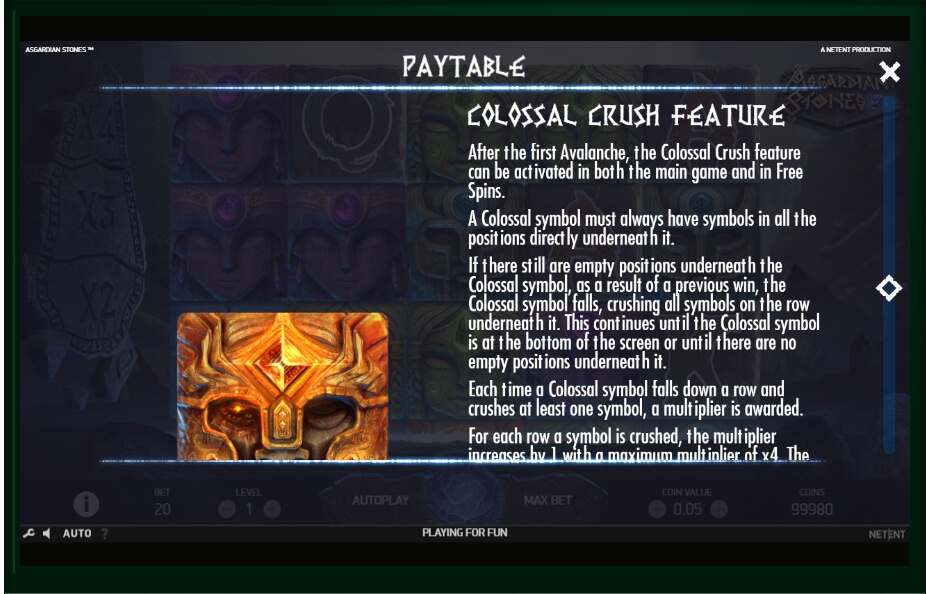 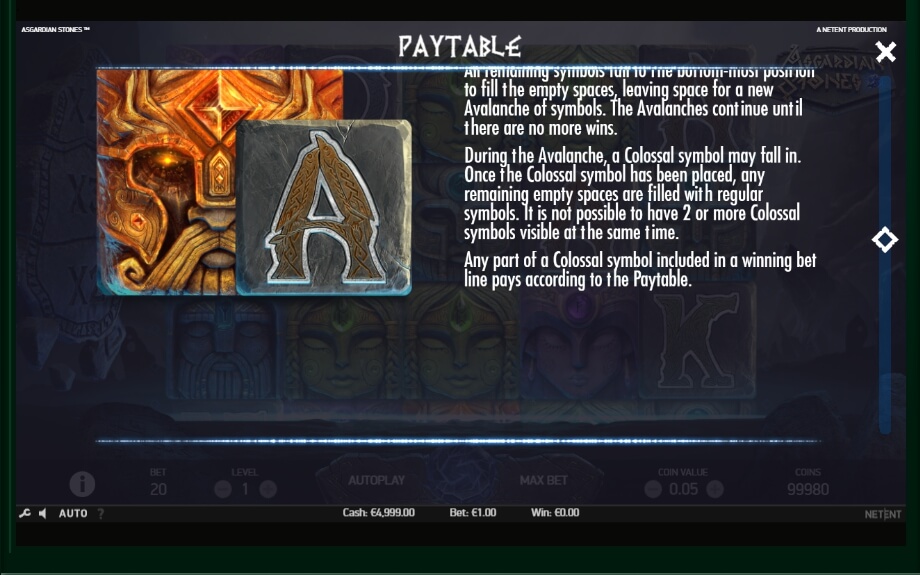 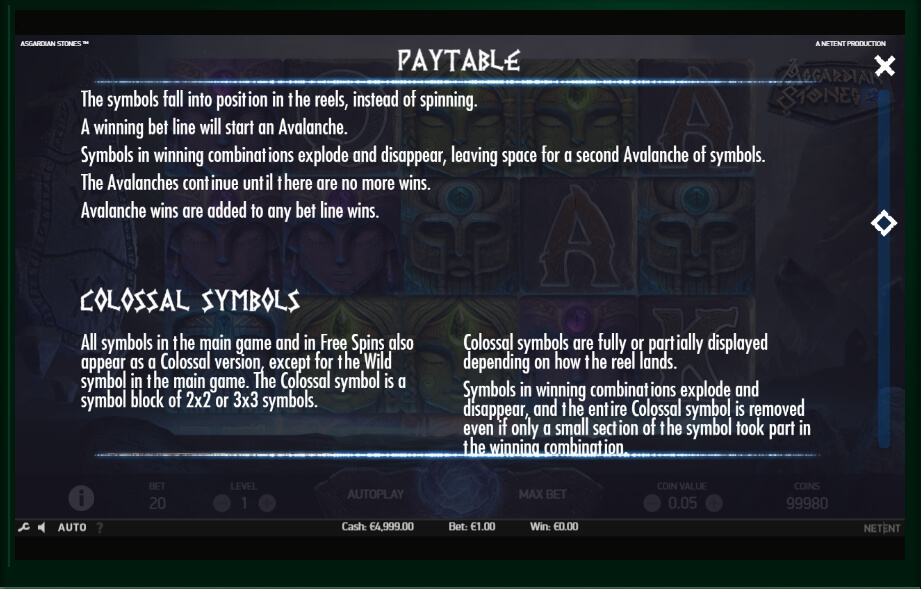 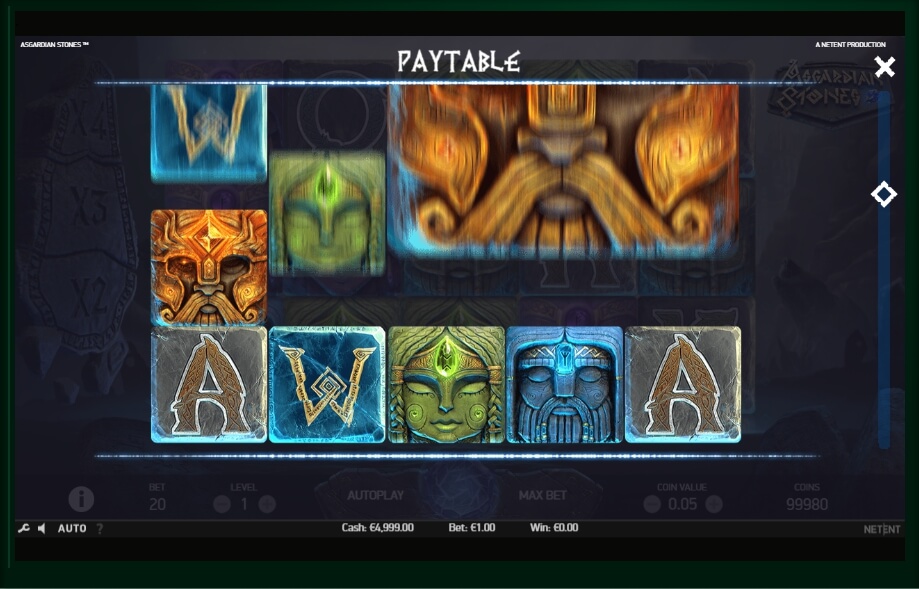 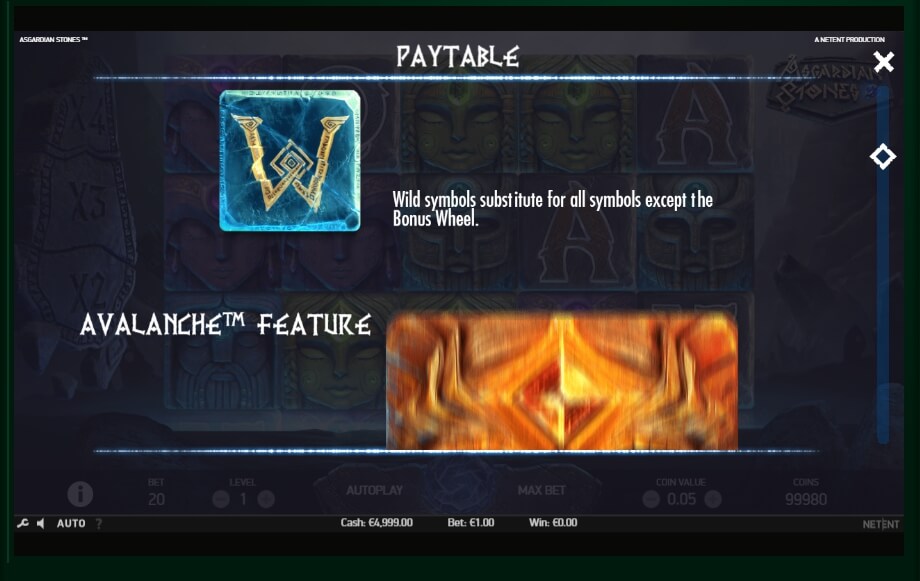 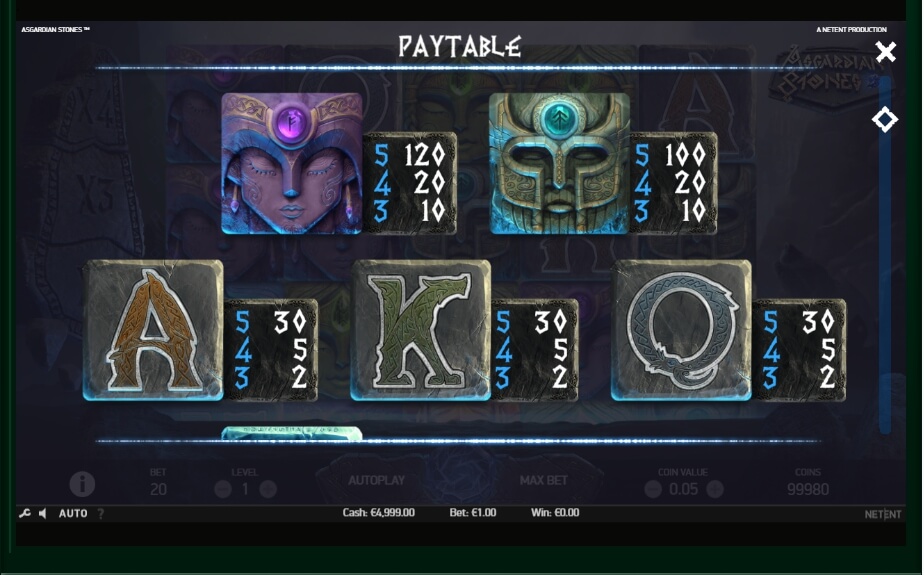 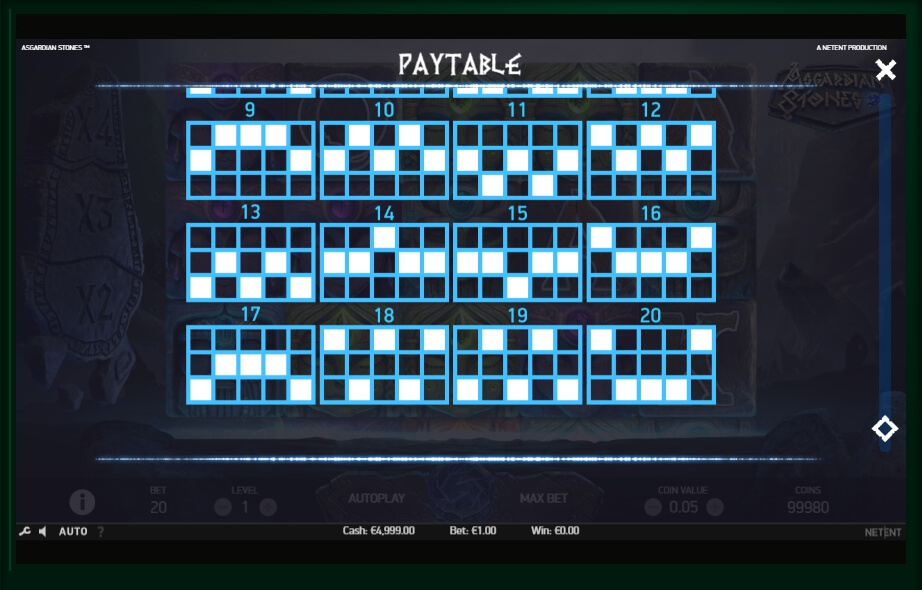 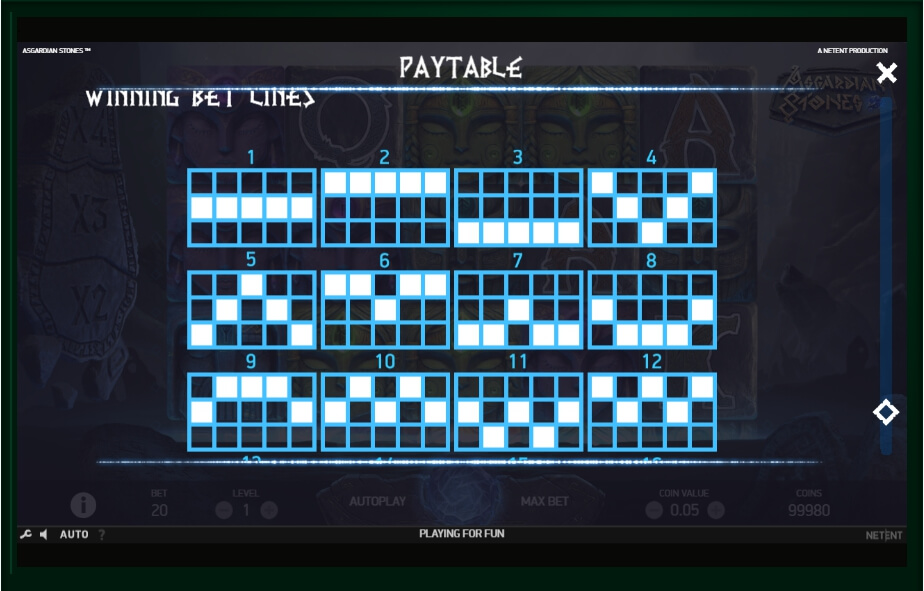 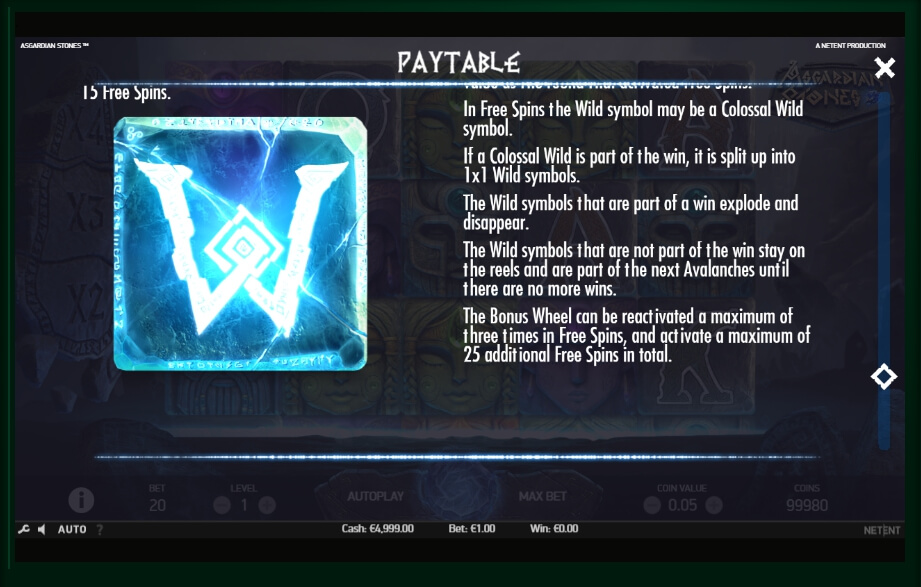 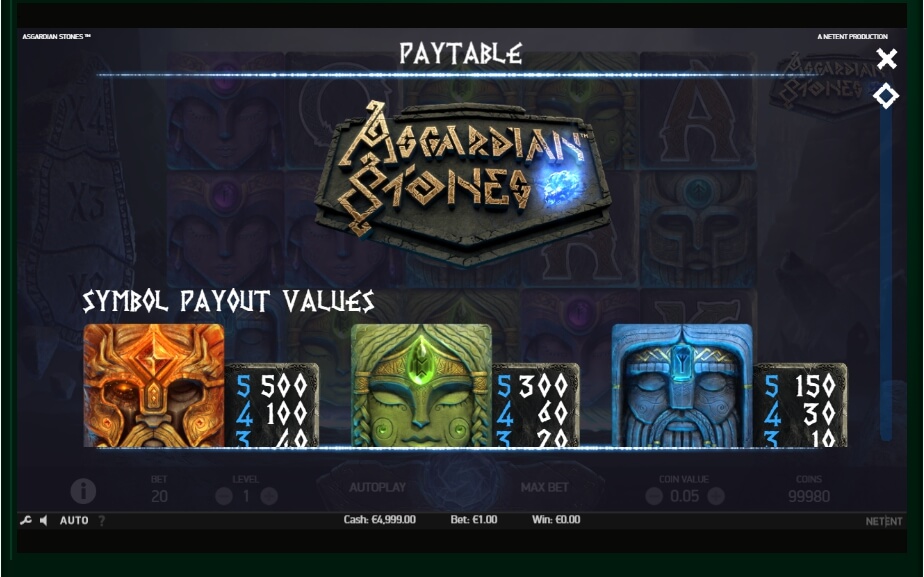 According to the myths of Scandinavia, in the sky is a city where the gods live, women warriors of the Valkyries, as well as representatives of many other races. Asgard has a long history, from which we learn about the war. Earlier, when there were no two worlds formed: in one of them the fire was raging, in the other was the eternal ice. But one day, these two worlds mingled and as a result the first human appeared. As a result of the development of this world, there were gods as well as giants. Between the two worlds a rainbow bridge was built, over which the city of Asgard rose. Now here live all the gods, including Loki, Thor and Odin.

According to the legends, the reign of the Asgard will be a warrior who will collect all the sacred stones. The Asgardian Stones slot from the NetEnt company are dedicated to this topic.

The developer of the NetEnt game software offers players an unforgettable journey to the Scandinavian countries where you need to find all the stones. Do not think that it will be easy, and the Asgardian Stones slot game will automatize a lot of surprises. The design is rich, but gloomy colors.

The symbols are the characters of local stories. The playing field has a 3×5 structure and is depicted against the background of the legendary Asgard. It is worth noting the amazing 3D graphics as well as additional animation. The developers have decided to supplement this style with appropriate sound effects. On the left side there is a huge stone on which figures of multipliers are represented.

Before starting the game, the user must make a bet. Fortunately, it has a wide range of 0.01 to 10 credits per line and is regulated by the “level” button. The total amount of the bet is displayed in the special window on the control panel. Now, a guest of online game portals needs to start the spinning using one of three buttons for this.

The Max Bet button activates the round with the maximum score; the Autoplay button activates the automatic spinning; a large crystal in the center starts the standard spinning. Do not forget to study the information section that opens with the “i” button. The musical accompaniment can also be adjusted at the discretion of the player.

All the pictures depicted on the playing field are presented in the form of stone slabs. Also here are special images, such as:
Colossal Symbols are enlarged versions of basic pictures. They can occupy four (2×2) or nine (3×3) positions. When forming combinations, each of the cells is treated as a separate symbol. The Wild symbol (W) performs joker functions, so it can replace other pictures during the Asgardian Stones slot game process. During each round, the user can activate the free spins option during which the online game portal bets. During the prize spin, the main prize (200,000 coins) will be played. After each paid chain the multiplier that is on the left side will increase.