You can not play this game for free
For free slots game go
Play free
or
(24 votes)
Game Played: 22
Full screen: close 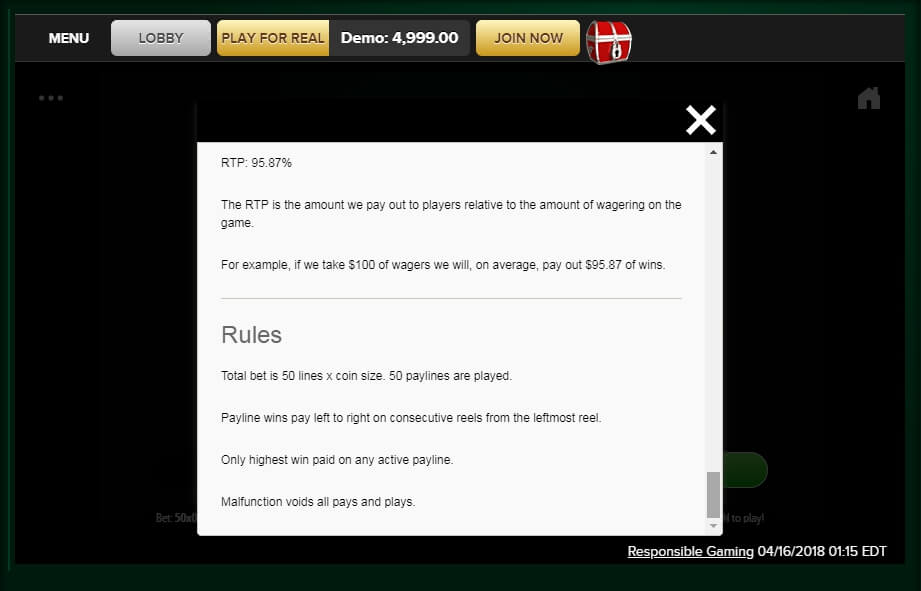 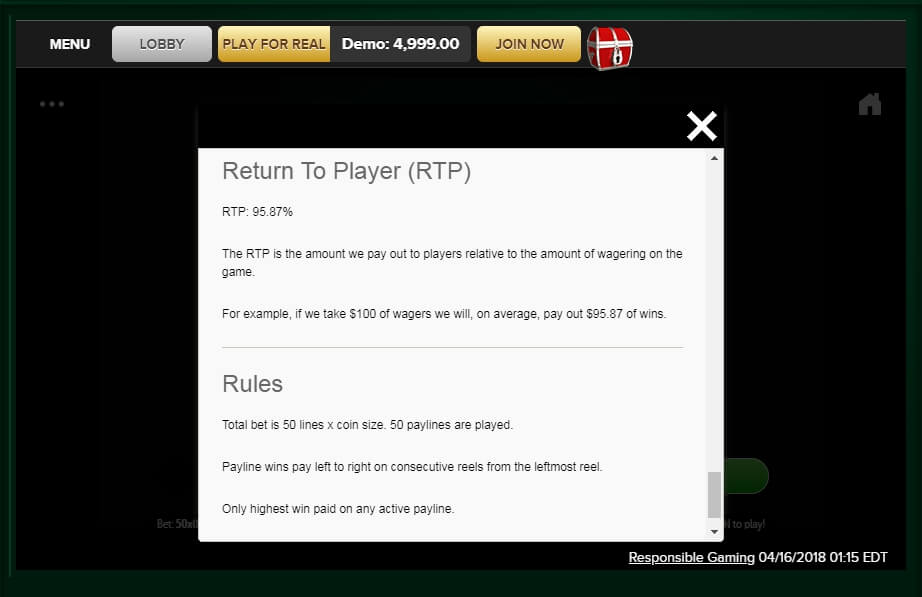 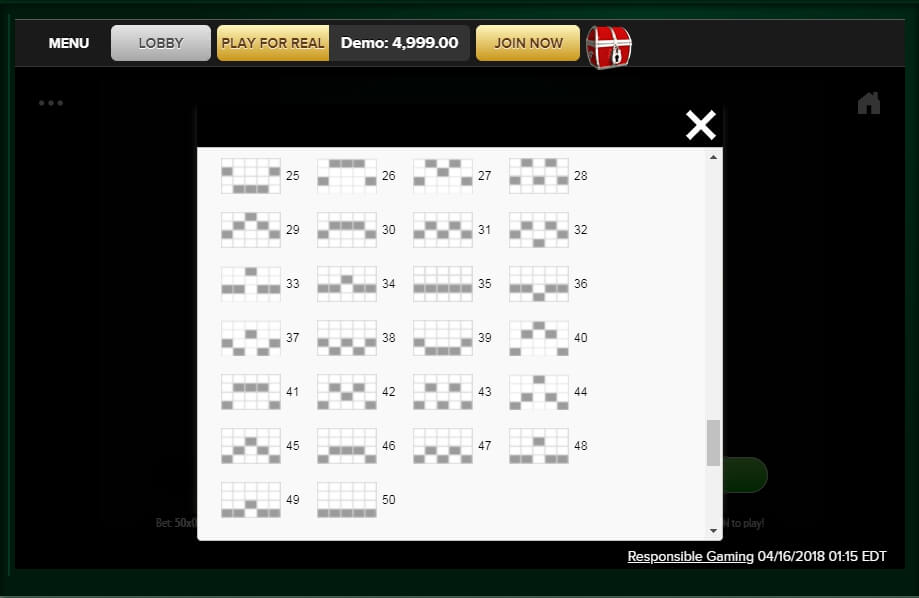 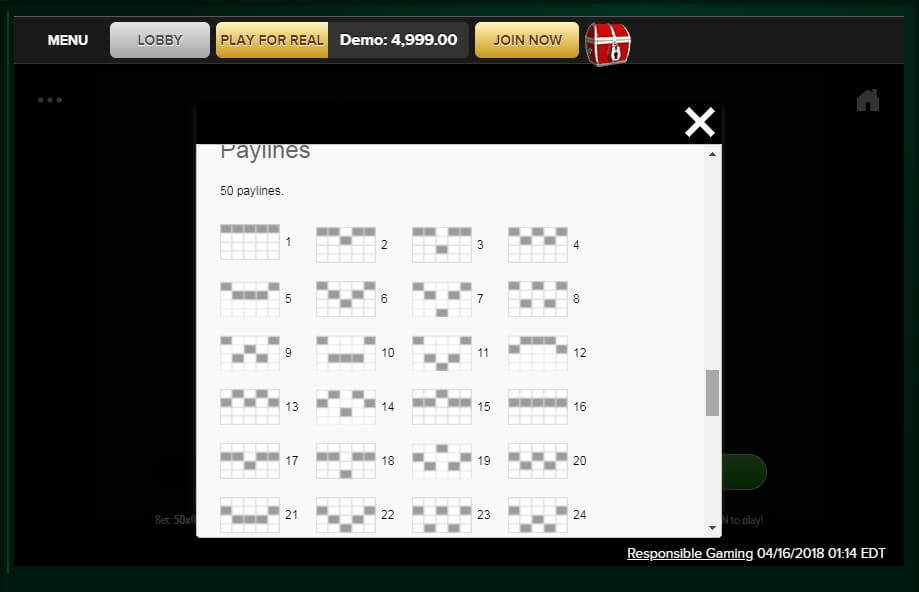 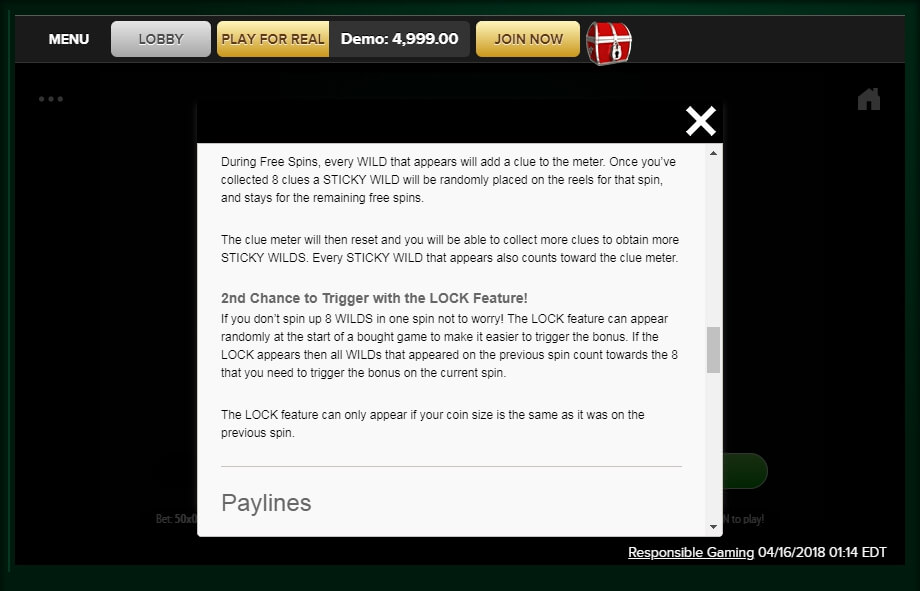 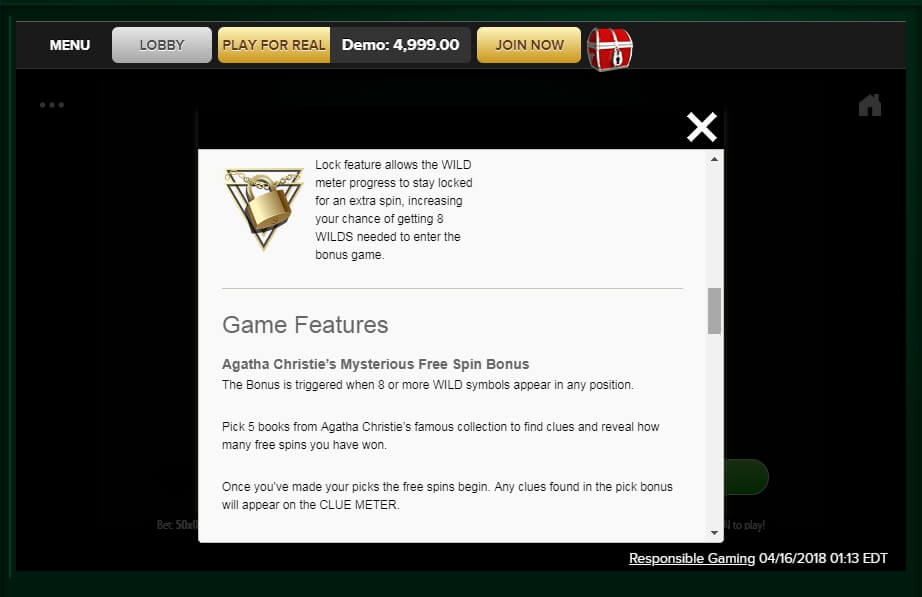 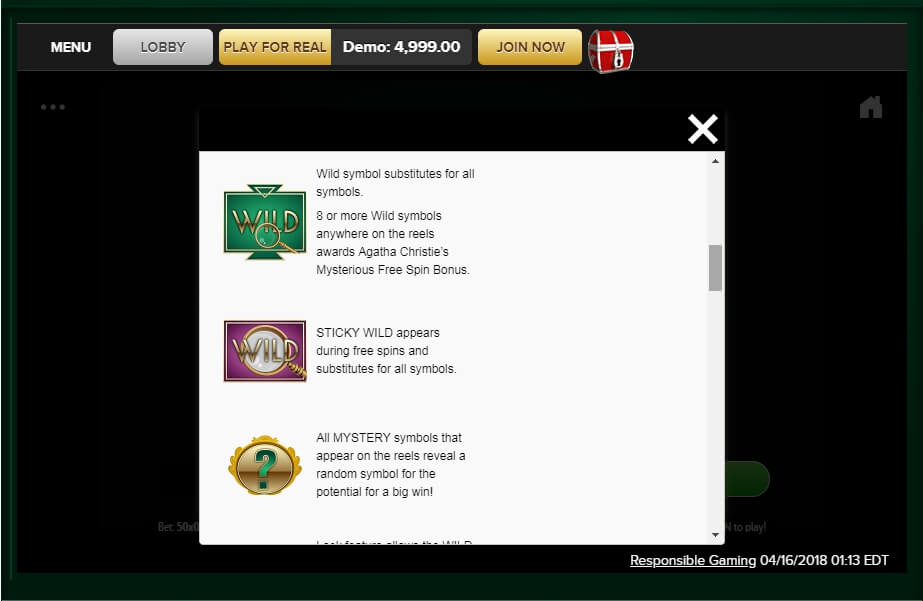 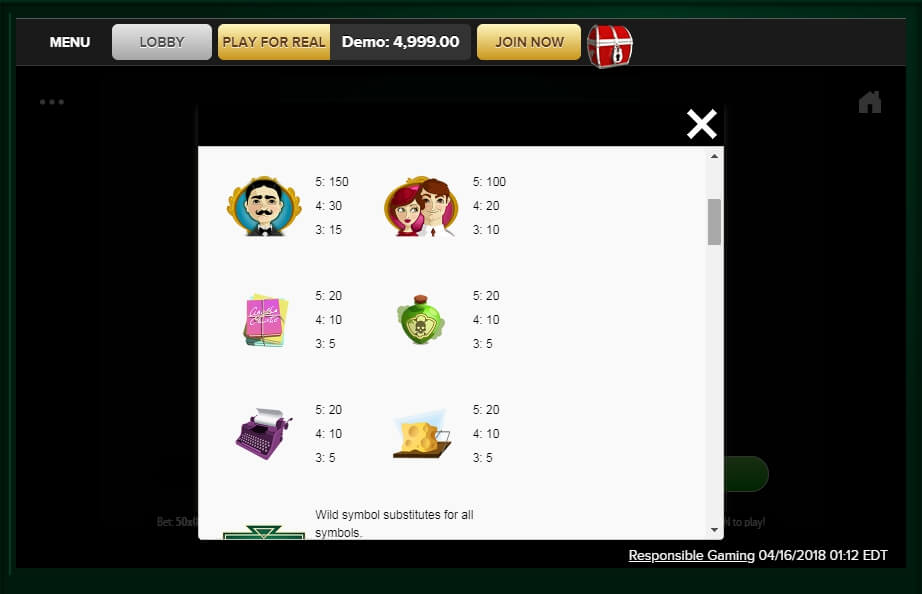 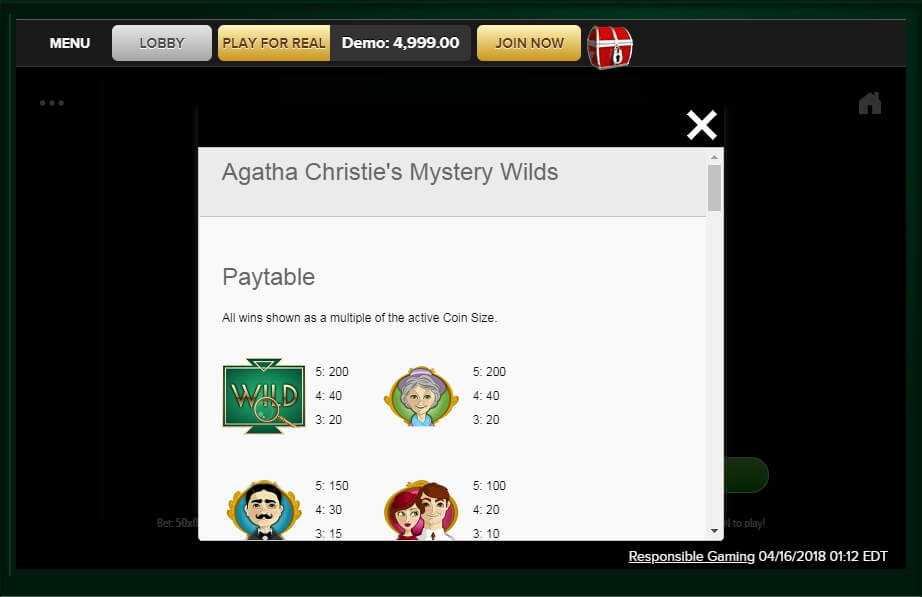 Welcome to the era of the most interesting detectives ever! This is a kind of the story that became more popular than saga about Sherlock Holmes. It was more demanded that time, the story has just appeared and still stays the same interesting for people.

Do you want to check out how could it change, being presented in the world of gambling? Then you have chosen a right video slot game. The background of the game is created in dark tones with shadows, everything is mysterious and fantastic in this video slot machine. Among symbols players will be able to see question signs, mysterious glasses and other attributes of stories like this one. However, everything is easier than it could seem. From the very beginning, we have to mention, that players don’t have to download this video slot game on the personal computer. As well as there is no need to register on the website of trusted game portal.

As it is a bright video slot game made in all traditions of the smart gambling, players will be happy to see there a great amount of winning combinations, low betting limits and the extremely high jackpot!

It is not just a game, but a paradise for those who like high-quality gambling! The first thing we should pay attention to it is that this is the video slot machine with five reels and three rows in height. In total, they form 15 spaces on the interface.

There are also 50 winning combinations, that players can activate during the game. They are not fixed and as minimal there should be at least one payline activated.

There are two wilds in the game that play between themselves and can make game more interesting. It is easy to meet all wilds as well as they can be found on any reel in this video slot machine. The first wild symbol is a green playing icon. It is the traditional wild symbol with only one function – it can be met anywhere accidentally and replace all other symbols with those that are needed to get a lucky winning combination in the game quickly.

During free spinning gambling sessions, players don’t have to bet. Just spin reels in the normal regime and earn even more than usually! Bonus rounds are also available in this video slot machine. During such a game, players will be able to see five books of Agatha Christie. Choose only one of them and check out how quickly story will change on the opposite one!

Wonders of the Deep