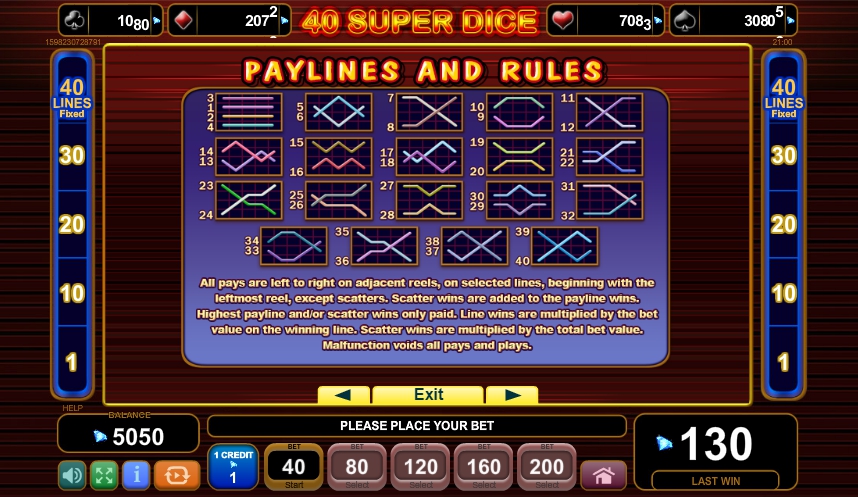 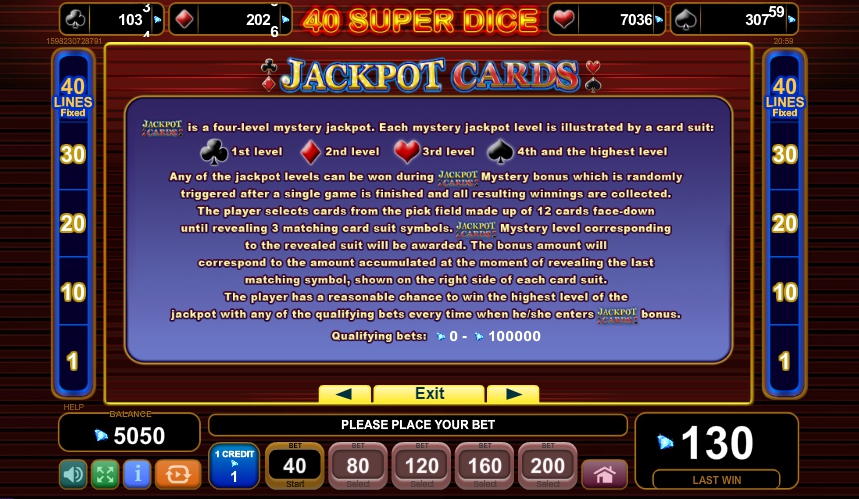 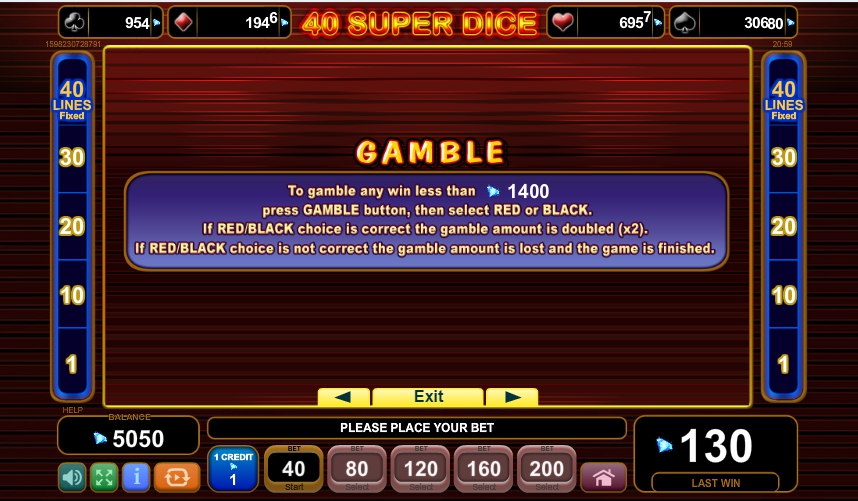 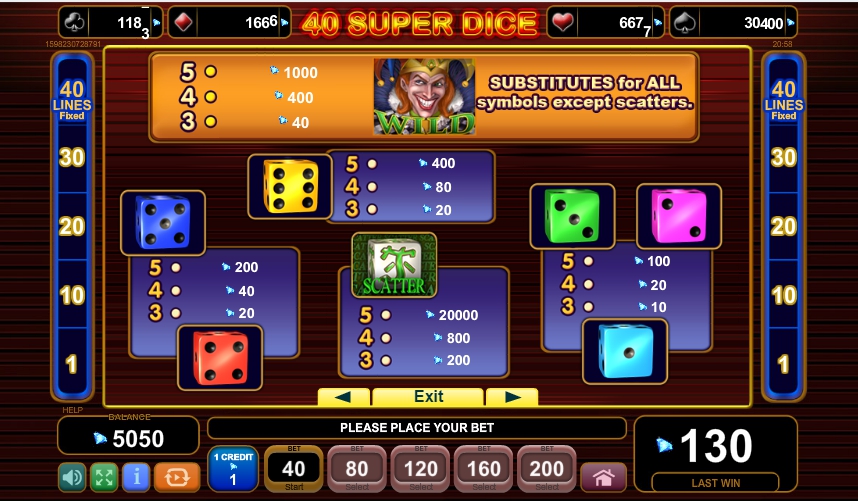 Perhaps one of the easiest ways to get a reward is gambling, which has been known to humanity since ancient times. According to the results of the studies of various experts, the oldest dice were found in India, dating back over 10,000 years ago. According to the versions of scientists, dice were invented to entertain soldiers during the battle, which were famous for their craving for excitement. However, this isn`t their only purpose: with the help of dice, people also predicted the future.

Today, dice are used in many board games, arcades and even casino online-games. Result of such a game determines randomness, and that’s why it so inflames an excitement of a player. A dice is a cube with six faces, having points on it, which define a numerical coefficient from one to six.

In fact, these cubes in a game are a kind of random number generator, which means equal opportunities for falling out any of the faces. This condition is favourable for conducting a gambling business with the help of dice. Today we present to you an interesting five-drum slot called 40 Super Dice.

The most important motive in the game of dice is their simplicity and accessibility. There is no need to waste time learning the rules of the game, as an entire information is placed directly on the screen. The most important thing that every user should do is to get acquainted with its theoretical aspects. To do this, open the “i” section.

The main feature of this video slot is an availability of 40 lines, for which payments are made. In the bottom, you can find the “balance” section, where the player’s current account is located. So, the video slot is a great way to spend time fun and useful.

After every win, customers can press the “Gamble” button in order to increase their winnings. Guessing whether the face-down card is Red or Black doubles the amount. Wrong guesses, however, lead to the loss of the sum and end the feature. However, players can click on “Co­lle­ct” at any time in order to save their winnings.

A jackpot of 20,000 credits will be awarded when five scatters occur on an enabled payline. A random 4-level mystery jackpot illustrated by 4 suits (clubs, diamonds, hearts and spades, respectively) is activated while any Jackpot Cards stamped game is played.

The players choose cards from a pick field with 12 face-down ones until they reveal 3 matching card suit symbols. The Jackpot Cards Mystery level corresponding to the revealed suit will be awarded.