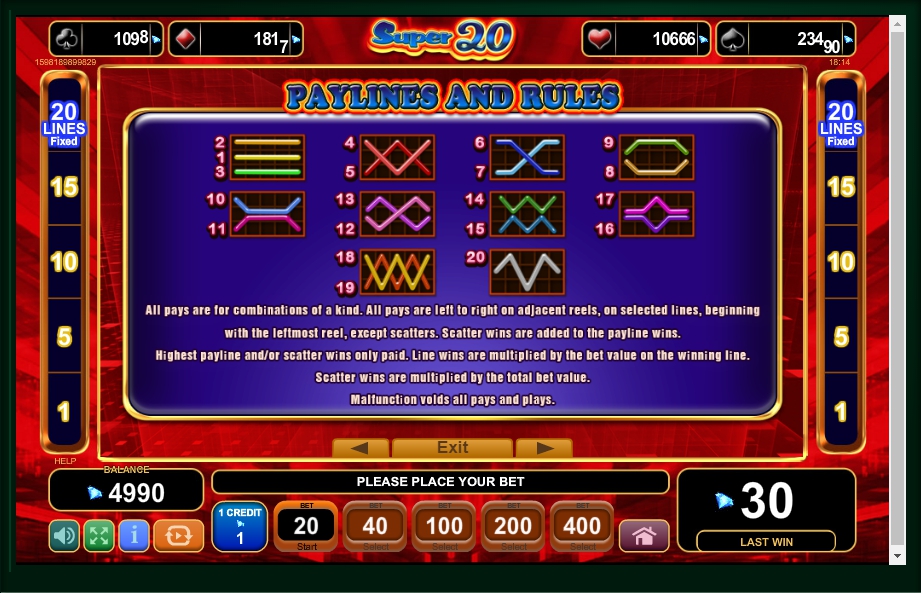 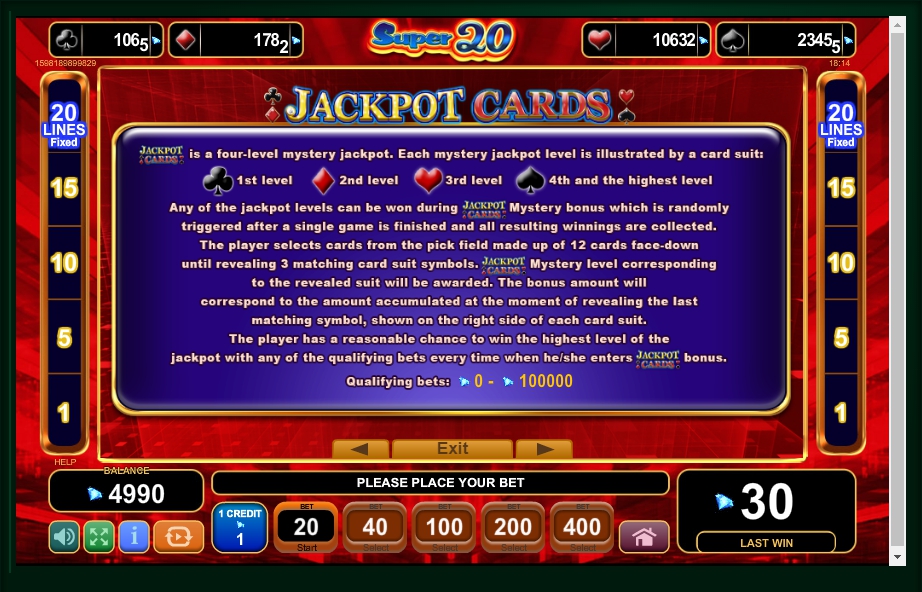 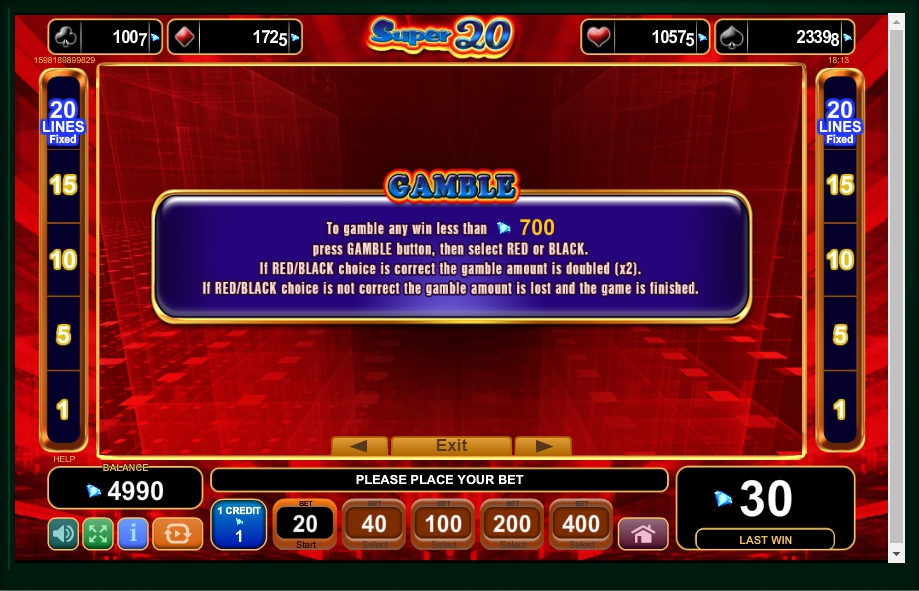 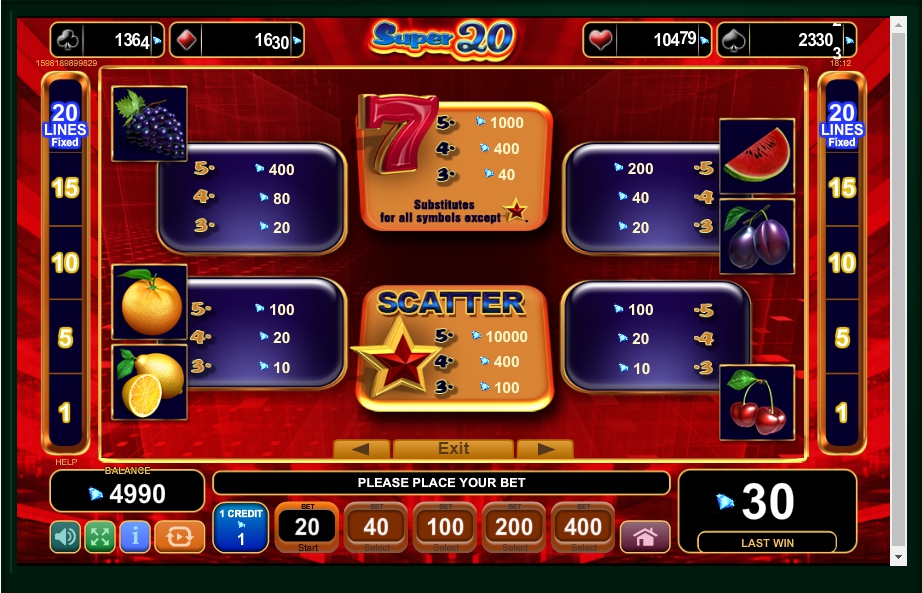 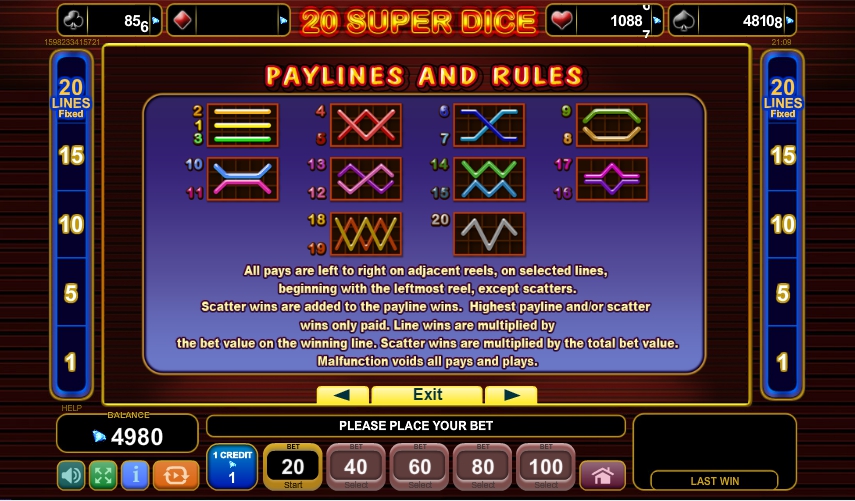 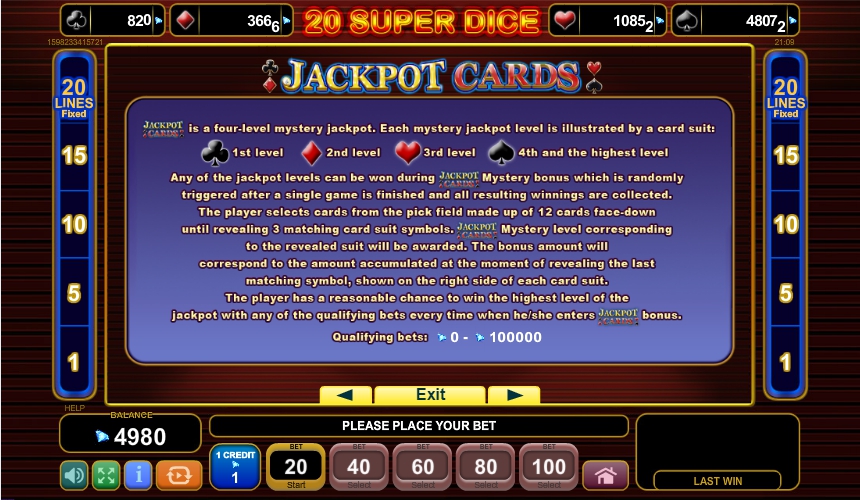 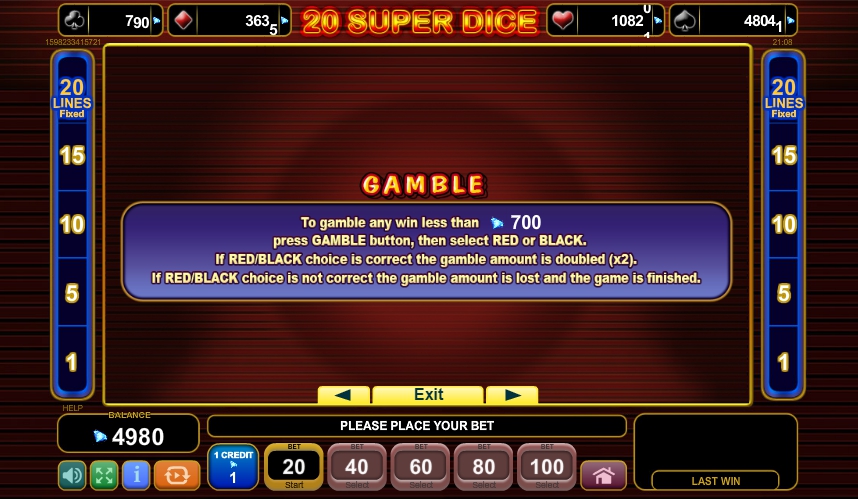 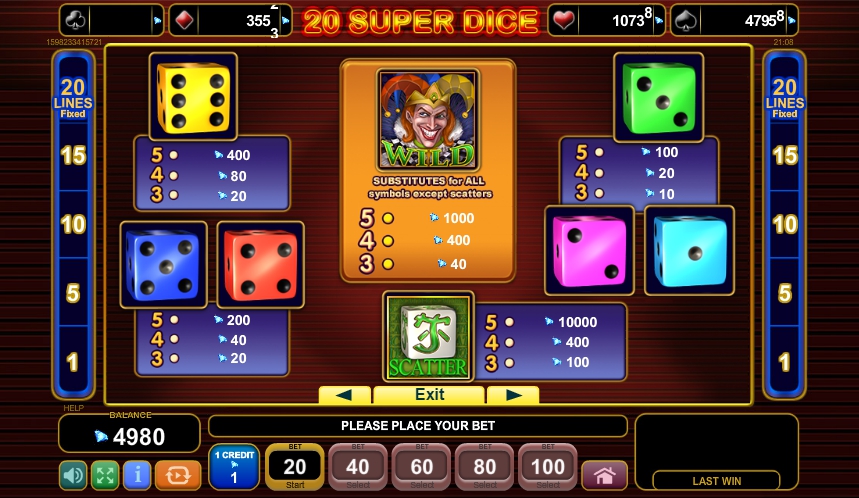 The dice didn’t always look like a hexagonal cube with slightly rounded corners, containing an amount of its opposite faces equal to seven. The dice were originally made of animal bones. Sometimes they were carved of tree or made of stone. Later the dice started to be made of metal. These cubes became one of the most exciting games because of a quickness of determining winnings and an unpredictability of fortune.

Ancient people considered the result made with these cubes as the will of their gods. In the Roman Empire, the dice became a secular game. Even the Roman emperors didn`t disdain this game. In the Christian period, the church made several attempts to ban the dice, but everything was in vain, people continued to play. The dice were used for gambling in the first clubs of Las Vegas. Currently, this game is not so popular.

The modern dice for gambling in a casino is acrylic. Over the years, the rules of the dice gambling became more complicated, new games were invented, and the dice even was combined with another gambling to create a new game.

Such a new game of the dice was invented by the Euro Games Technology developers, which combined these tiny cubes and playing cards in the 5-reels and 20 pay-lines video slot named 20 Super Dice.

Below the inscription “Please Place Your Bet”, a gambler will notice numerals. They are five fixed bet levels: 20, 40, 60, 80, 100 coins. A quantity of the pay-lines and a size of coins is strictly fixed as well. The slot allows a gamer to bet only one coin per pay-line. All the bet buttons may act as the Start button.

The orange Autoplay button allows the gamer to enter a non-stop regime. Each cube has from 1 to 6 black points. These points create winning compositions. Each composition has its own price, which is reflected in the Payout section of the 20 Super Dice slot.

The Dice and the Joker

A virtual wooden wall is a backdrop for the colourful cubes rotating on the drum. A smiling joker is a wild element, which may substitute any cube but not the scattered one. The green dice element with a hieroglyph is scatter. A 10000-point jackpot will be hit if the gamer obtains five elements of the scattered dice on any pay-line.

The 20 Super Dice slot offers also the Jackpot Cards Mystery program. The jackpot line is located on the top of the monitor. It is divided into 4 windows. Each window has one of four suits of playing cards.

The gamer has an opportunity to gain one of the jackpots if he or she selects 3 cards of the same suit from 12 playing cards. The gamer may enter the Gamble program with red/black suits of the face-down playing cards after each winning composition, having the wins doubled.

The slot doesn`t require any registration for the 20 Super Dice slot trial mode. When testing, the gamer can learn its rules and a system of payouts. There is also no need to download the dice. The gamer can throw the dice for free online and obtain demo coins.

The slot is very simple for gambling as the real dice are. Moreover, when the gambler gets to know all the power of the joker and the Chinese cube, he or she will start real gambling with no doubt.