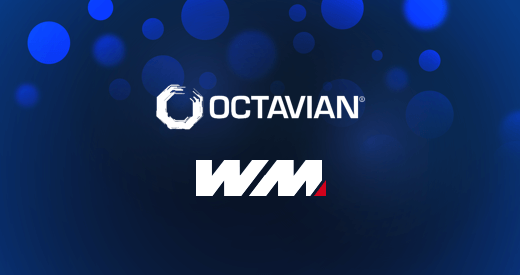 We are happy to announce that Octavian and WorldMatch that are widely recognized as two iconic Italy-based gaming-driven corporations, which have long penetrated the global casino market, have recently established mutual partnership. It has been declared that Octavian Corporation has purchased half of all stocks in its counterpart.

The newly established positioning will allow deriving benefit from Octavian’s superb performance as a primary player in the gaming-associated marketplace and it will also serve as a way ahead for the expansion to Russian and British markets. This is coupled with the long-established leadership of WorldMatch in the respective industry as a legendary slot and gaming manufacturer.

Octavian’s representative made a commentary regarding the changes in the entity’s structure saying that half of the company’s capital allows for distributing gaming content across all channels inside the industry almost instantly. This has become possible due to WolrdMatch’s collaboration with the primary industry-players. It will also make it easier to integrate their technologies more efficiently as well as incorporate the technical talents into their gaming-related production process. Such mutually advantageous experience will allow finding better solutions and working for the general benefit of both companies in order to achieve unsurpassable heights of gaming manufacturing venture and ensure ultimate contentment of the clientele.

The WorldMatch’s director announced that he was fully compliant with the signed terms saying that the choice to make Octavian their partner would allow them to speed up their expansion and benefit from mutual professionalism in the gaming industry, both web-based and stationary. He claims that they already have over 200 games that are currently spread all over the thoroughly controlled marketplaces and are proposed by the leading nation-wide and globally recognized gaming-related business entities.

They are therefore proud to say that it will now be possible to distribute their games across other marketplaces. This will stand for better productivity and establishment of broader presence on a greater portion of the marketplace. It needs to be admitted that WorldMatch is going to continue working independently under the rule of its current director, who has governed the affairs in the organization for a long time. Simultaneously, the topmost leadership position of the corporation will be assigned to one of the Octavian’s leaders.