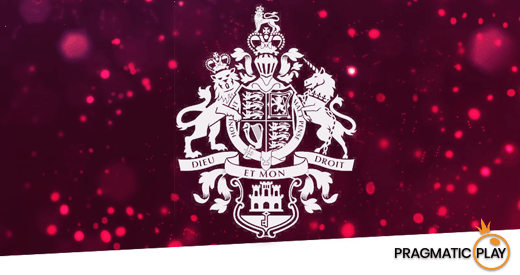 At the end of November, people behind Pragmatic Play Company announced their being pleased and happy with their having signed a deal and getting a B2B supplier license by the Government of Gibraltar.

What is the reason for such happiness? The answer is really simple. Such a profitable deal will allow the company to share all of their outstanding games, including the ultimate Wolf Gold and newly released Da Vinci’s Treasure and Ancient Egypt Classic, with Gibraltar-licensed operators, which is cool news for the world-gambling fanbase.

Melissa Summerfield, the CEO of the company, has already claimed that Gibraltar is “a renowned jurisdiction” and the licensing is going to be a huge step forward for the studio and its products, considering that Pragmatic Play strategy is now fully focused on making their gambling models available for gamers from all over the world.

Developers of the company have already succeeded on the European market with the power of a couple of highly profitable deals, including successful collaborations with PokerStars, Kindred Group and Casumo. Now it’s time for new partners to discover ultimate products of the world-known studio. Moreover, after the acquisition of Extreme Live Gaming, the company is full of strength and confidence to establish itself in the new sector, investing in modern live gaming projects. Therefore, it’s only a start and there are going to be much more video slots, scratchcards, bingo and other gambling products offered in the Pragmatic Play portfolio in the future.