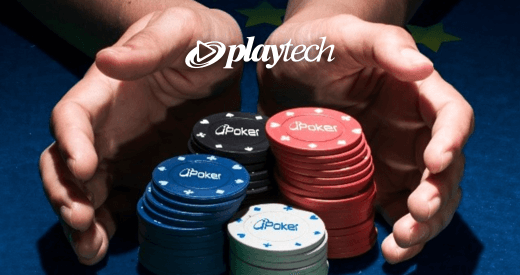 As a leading global company engaged in omni-channel playing, Playtech today announced its aiming at launching its revolutionary poker network. The main areas of access at the moment are France and Spain. The company is already known for its services in the field of B2B, now the offerings are available on the new two territories. The main partner of the provider is currently considered to be Betclic and Unibet, occupying a worthy place in the French market, as well as Betfair, Casino Barcelona, ​​Bet365 and Sportium in Spain.

Such cooperation is expected to significantly improve the revenue potential of operators in both countries, thanks to a new level of interethnic partnership, as well as with the support of high-quality advertising campaigns. It is also possible to expect a significant expansion of opportunities for both French and Spanish players, providing higher guaranteed prize pools and an increased number of paid tables.

Following the signing of the industry-wide shared liquidity agreement in France, Spain, Italy and Portugal last year, the introduction of the first B2B Poker network from the moment underlines Playtech’s ongoing strength in regulated markets.

Playtech’s chief operating officer, in turn, argues that the distribution of liquidity in France and Spain, which are the main European markets, represents incomparable opportunities for the industry. Shimon Acad considers this a step forward for both the company itself, operators and players. At the same time, cooperation with all the above-mentioned partners further emphasizes newly discovered opportunities, and also provides encouraging signs for the future direction of the network. This will significantly strengthen Playtech’s leadership position in the market.

The shared liquidity agreement will also allow other operators to join the network in the future, which includes potential for further activities in Portugal and Italy, offering outstanding opportunities to attract more players.