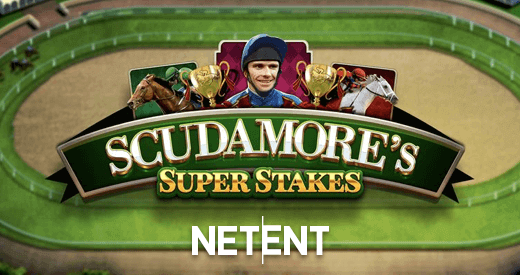 Get Ready for Horse Racing!

As a part of long-term deal between Net Entertainment and eight-time Champion Jockey Peter Scudamore, a new slot about horse racing has been announced.

As it was mentioned in the official synopsis for the title, the slot will contain licensed items and images of Scudamore. The game is going to be represented with all the power of racing theme, offering some racing sequences right in the game. Scudamore will make an appearance during the playthrough with the actual voice acting for his character in the project, so It will be funny to see him in the Free spins feature.

The majestic project, that is going to include some of fan-favorite festivals, such as Cheltenham and Grand National at Aintree, is planned for release in 2019. Why is the product so important for horse racing fans? First of all, it was created with the help of a living legend, Scudamore. After fifteen years of his career, the jockey reached more than one thousand and a half of wins. Now, he retires as a professional racer, having become a trainer. He’s like an expert that is going to find new talents for this sport.

It’s very important for such a legend like Peter to redefine the standard formula for licensed slots and create something that will live long enough. This partnership with Net Entertainment looks like a perfect deal. The developers believe that the game is going to revolutionize the way sport slots look. Needless to say, it is going to be a perfect project not only for those who are interested in racing experience, but for all gamers. The product is going to be represented among other premium titles of NetEnt Company, such as Vikings and Narcos.