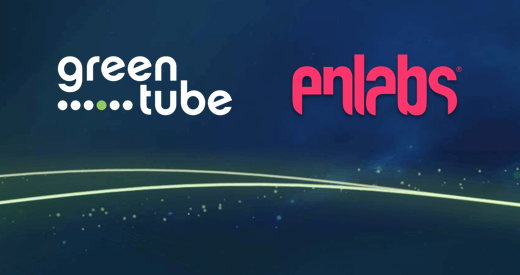 Lithuania recently received 30 new leading slot models and casino games from Novomatic. Thus, Enlabs added models via Greentube, which is a division of Novomatic, to its regulated online casino Optibet.lt.

This way, Optibet.lt customers will now be able to benefit from Novomatic global projects, including models available not only for stationary but also mobile devices. It is worth noting that never before has this opportunity been given to the residents of Lithuania. Nevertheless, the total number of available models on Optibet.lt reaches almost 400 games, and 30 of them have now become exclusive to the local market.

The official representative office of Enlabs expressed its admiration for being the first operator on the Lithuanian market, who managed to bring exclusive world-class models to the territory. The company also noted that Novomatic with its content is highly recognizable in the Baltic market, which promises a positive impact on the activities of Enlabs that considers Novomatic as its main strategic partner.

In turn, representatives of Greentube noted that they had always considered Optibet to be the main partners in the Baltic territory. The company is confident that entering the Lithuanian market will further strengthen their partnership.