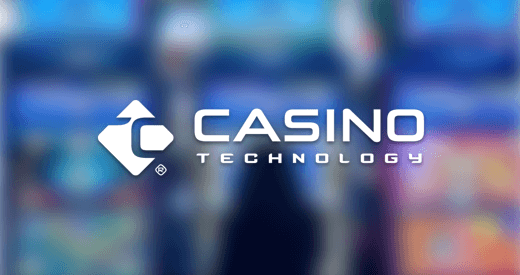 Looking through the latest news bulletins, it is easy to see that the last few weeks of the outgoing 2018 were generous with awards. This time it will be about the triumph of Casino Technology, which was awarded such a coveted prize in the nomination Slot Machine of the Year at BEGE Expo. All the fuss started thanks to the company’s EZ Modulo slot machines.

Elena Shaterova, being the GSD for Casino Technology, noted that it was a great honor for the company to be awarded such a high-level trophy. In addition, in her opinion, the award was fully and honestly deserved, because thanks to its high performance, the EZ Modulo slot machines won their place in the sun among the largest recognized casinos and elite gaming halls not only in Europe, but also in Asian and American countries.

The race for the victory was not easy, because the organizers of the BEGE Expo Prize that in 2018 appeared 11th in its history already had to conduct thorough research, not depriving the opinion of experts in the field, and choose the most high-quality product with the ultimate effectiveness. The event itself is held with the support of well-known insiders in the market, as well as representatives of all without exception levels of the industry.

It is also worth noting that the main features of the EZ Modulo models are their ultimate modular design, as well as accessible configurations with variable sizes and numerous monitors. All models include SPEED KING offering more than 50 games in one game package, and GORILLA WHEEL in turn represents a multi-level line of 6 progressive game themes in one gaming package.

Elena Shaterova also considered it necessary to note the high professionalism, dedication and creative spirit of her entire team, because in her opinion, this is exactly what led to the evolvement and success of the EZ Modulo slot machines.